Polluters in chief: Gulf states ahead in poisoned air stakes

Kieran Cooke
People living in Gulf countries are breathing some of the most toxic air on earth, but the technology, funding and regulations needed to fight back don't stack up 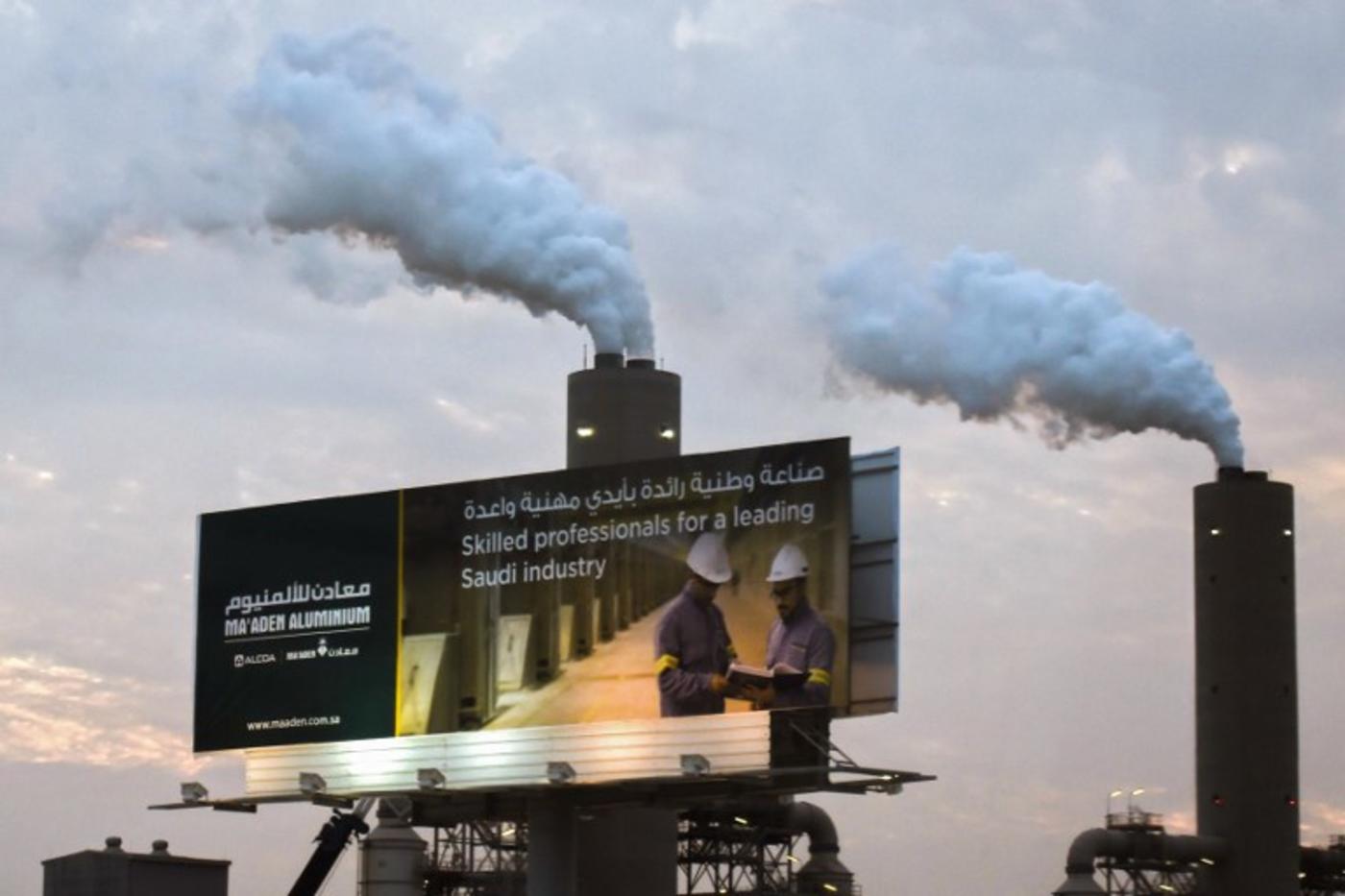 And the winner is….Saudi Arabia.

Coming up fast on the rails in second place is Qatar, followed closely by Kuwait, the United Arab Emirates and Bahrain.

When it comes to air pollution, we usually think of the smoke and soot filled skies over Beijing or Delhi. Yet, according to latest analysis based on data from both the World Health Organisation (WHO) and the International Energy Agency (IEA), people in the countries of the Gulf are breathing the most toxic air on the planet and, as a result, exposing themselves to all manner of diseases and ailments.

No matter how the statistics are gathered or interpreted, the pollution picture over much of the Middle East and North Africa is a grim one

Outdoor or ambient air pollution is measured primarily on two scales based on levels of particulate matter, or PM, in the air. PM10 relates to coarser, larger types of pollution – of 10 or less microns in diameter - while PM2.5 relates to far smaller, microscopic particles, almost 30 times smaller than the diameter of a human hair.

It is the latter – often referred to as the silent killer - that causes, even at low levels, the most serious damage, making its way into the respiratory tract and reaching the lungs.

“Small particle pollution has health impacts even at very low concentrations – indeed no threshold has been identified below which no damage to health is observed,” says a WHO study.

Unfortunately for populations of the Gulf states, the region’s scores on the PM2.5 scale are extraordinarily high. The WHO guideline or recommendation for exposure to levels of PM2.5 air pollution is an annual average of 10 micrograms per cubic metre of air.

Analysis based on 2016 data from both WHO and the IEA examining world wide pollution on a country by country basis shows average annual air pollution in Saudi Arabia tops the world charts at 108 and 127 in some urban areas – more than ten times the WHO guideline figure. Qatar is not far behind with a score of 103, followed by Egypt with 93.

Kuwait, the UAE, Libya and Bahrain are all among the top 12 countries judged to have the world’s most polluted outside air quality. In comparison, India scores 62, China 54 and, at the other end of the spectrum New Zealand, with a score of five, has the cleanest air.

The causes behind these high pollution levels are varied.

“Not all air pollution originates from human activity,” says WHO. “For example, air quality can also be influenced by dust storms, particularly in regions close to deserts.”

Riyadh, Qatar or Bahrain might not suffer from the highly visible bouts of black smog and soot evident in cities like Chengdu in China, Allahabad in India or Karachi in Pakistan, where pollution is mainly caused by smoke from coal fired power plants and other industrial facilities.

Instead, for days on end, Gulf cities are wreathed in haze, primarily the result of dust and sand storms whipped up and driven by winds to the region from as far away as the Sahara.

The pollution may be not so obvious but it is still deadly, often containing high levels of viruses, chemicals and even radioactive materials used by the region’s military.

This pollution mix, entering the body, gives rise to serious health problems and is cited as a potentially significant factor contributing to a high incidence of cancers and heart and respiratory ailments.

Asthma is a particular problem in the region with nearly a quarter of the Saudi population suffering from the ailment, one of the highest rates in the world.

However, by no means can all of the pollution in the area be blamed on sand and dust storms or on various meteorological factors.

Gulf states have exacerbated the problem by using their vast oil and gas wealth to pursue often reckless policies of never ending economic growth and conspicuous consumption at all costs to the detriment of environment – and to the health of their own people.

By no means, can all of the pollution in the area be blamed on sand and dust storms or on various meteorological factors

Per capita incomes in Qatar, the world’s biggest exporter of liquefied natural gas, have rocketed over the past 17 years – from $30,000 in 2000 to nearly $130,000 now - but the transformation of the small, desert kingdom has come at a considerable price.

Qatar is by far the world’s biggest emitter of climate changing greenhouse gas emissions on a per capita basis.

The oil and gas industries, alongside massive concrete production to fuel infrastructure projects including the hosting of the 2022 football world cup, are major contributors to seriously bad air quality and the deterioration of the environment.

As in other Gulf states, water and electricity is heavily subsidised by the state – and used with abandon by consumers. Well over 90 percent of water in Qatar is produced by seawater desalination plants which are not only power hungry but also polluting. Gas guzzling – and polluting – vehicles jam the roads of Doha and other population centres.

Qatar’s rulers have announced plans for expanding the use of non-polluting renewable energies but progress is slow. Meanwhile the authorities dispute the WHO analysis and other findings saying there is no danger to the health of residents, despite exceptionally high PM2.5 readings in Doha and the nearby city of Al Wakrah.

Denial tends to be a common reaction in reference to pollution across much of the Arabian peninsula.

Though the UAE has taken some steps to combat air pollution, the data shows it still ranks among the areas of the world with the worst air quality.

The authorities in Riyadh, Bahrain and Doha can claim, with some justification, that the statistics from WHO and other agencies are at times confusing and based on differing criteria.

They can also point out that other countries also have air pollution problems. WHO says more than 90 percent of the world’s population lives in areas where the air poses some danger to health.

Cities in Europe, including London and Paris, have had to take action recently to curb air pollution.

Some countries, particularly in Europe, have comprehensive networks of ground monitoring stations, considered to be the most accurate way of measuring levels of air pollution.

Monitoring requires sophisticated equipment, technical expertise and sustained funding. It also needs to be properly regulated. Across much of the Middle East and North Africa, such stations are few and far between and, for the most part, inadequately managed. As a result little reliable data is available.

Instead, data for countries in the region is gathered primarily by NASA and other satellites; this information can at times be skewed by cloud cover and other meteorological conditions.

Yet overall, no matter how the statistics are gathered or interpreted, the pollution picture over much of the Middle East and North Africa is a grim one.

The region is fast running out of clean air. 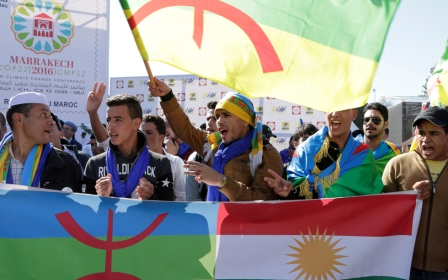