Neve Gordon
The Palestinian father of six has spent months on hunger strike to oppose administrative detention and, by extension, the colonial regime that enforces it 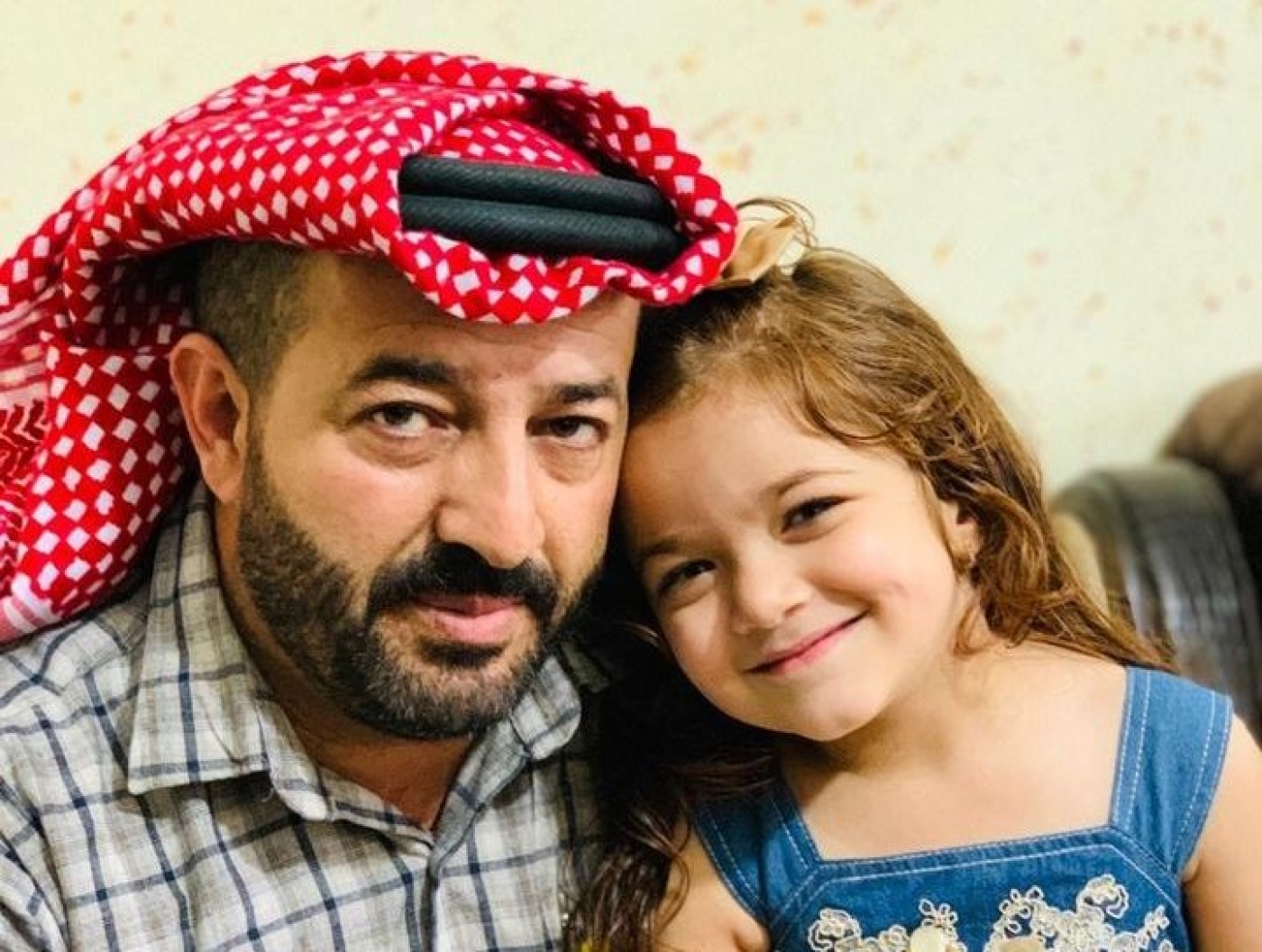 Facing imminent death, 49-year-old Maher al-Akhras has been refusing to eat in prison for more than three months. The Palestinian father of six has been protesting his repeated arbitrary arrests; he is currently in administrative detention, without charge or trial.

Like many hunger strikers before him, Akhras does not seek death, although he is evidently prepared to die. The hunger strike is his way of refusing to become a modern-day Sisyphus, completing one administrative detention only to begin another. Reclaiming his body from the hands of Israeli authorities, he now wields his own life as a card to make a straightforward and just demand: Put me on trial or release me.

This demand is personal, but also deeply political. By asserting the cruelty and unfairness of administrative detention, Akhras gives voice to more than 350 Palestinians, including two minors, currently being held in Israeli prisons without charge or trial.

The irony is that Akhras and others share their animus towards administrative detention with at least one late influential Zionist leader. Not long after the state of Israel was established, Menachem Begin, years before he became prime minister, expressed concern that the Israeli government had adopted the British colonial practice of administrative detention within its own legal system.

“Does a bad law become a good one just because Jews apply it?” he queried in a 1951 Knesset committee discussion. “I say that this law is bad from its very foundation and does not become good because it is practiced by Jews … We oppose administrative detention in principle. There is no place for such detention.”

While Begin rejected administrative detention when he sat in the opposition, he did not follow through on his objections after becoming prime minister.

The use of administrative detention from 1948 until today is perhaps not surprising, but it is telling, dispelling the notion of a liberal Israel that was polluted only after the 1967 occupation of the West Bank, Gaza Strip and East Jerusalem. It underscores that due process for Palestinians was never on the table; from the beginning, Palestinians could not trust the legal apparatus.

Israel, in other words, had dramatically restricted the repositories of nonviolent Palestinian opposition - a fundamental, yet often overlooked, point when thinking of Palestinian resistance.

In prison, the arsenal of resistance is particularly limited, leaving inmates with very few options. Akhras has chosen one of the few methods of protest at his disposal - perhaps the most extreme. And he is by no means alone. In his forthcoming book, Refusing to Eat, Nayan Shah, a historian at the University of Southern California, chronicles a century of hunger strikes, revealing how a profound commitment to social justice has motivated almost all of them. He explores suffragists pushing for women’s right to vote, Irish liberation fighters demanding independence, Indian activists aiming to end British colonial rule, Japanese Americans protesting their internment in camps during WWII, South Africans struggling against apartheid, and prisoners held in Guantanamo Bay.

Although every hunger strike is different, Shah points to a recurring dynamic: prisoners refuse to eat because they are treated as less than human, while prison authorities then reassert their power by force-feeding them or rejecting their demands. Over time, the strikers’ bodies weaken until, ultimately, some die. The struggle becomes a test of who will outlast whom.

It has become clear that Akhras will not back down. He has taken control of his body to resist administrative detention and, by extension, the colonial regime that deploys this form of imprisonment. He has, in the words of political theorist Banu Bargu, who studied hunger strikes in Turkish prisons, “weaponised his own life”, where his own self-destruction becomes a form of political resistance.

Ultimately, Akhras is refusing to live a life where he is repeatedly placed in administrative detention. This refusal constitutes an existential commitment to a different kind of life with a different political horizon. Israel realises this, and it appears set to make him pay with his life.

Neve Gordon
Neve Gordon is the author of Israel's Occupation. His most recent co-authored book is Human Shields: A History of People in the Line of Fire. He can be followed @nevegordon -- 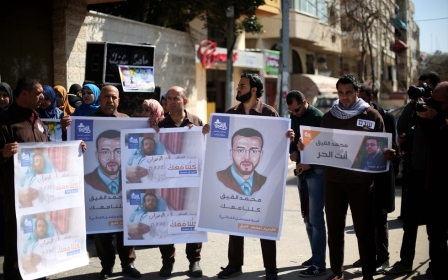