The road to hell is paved with 'national security' 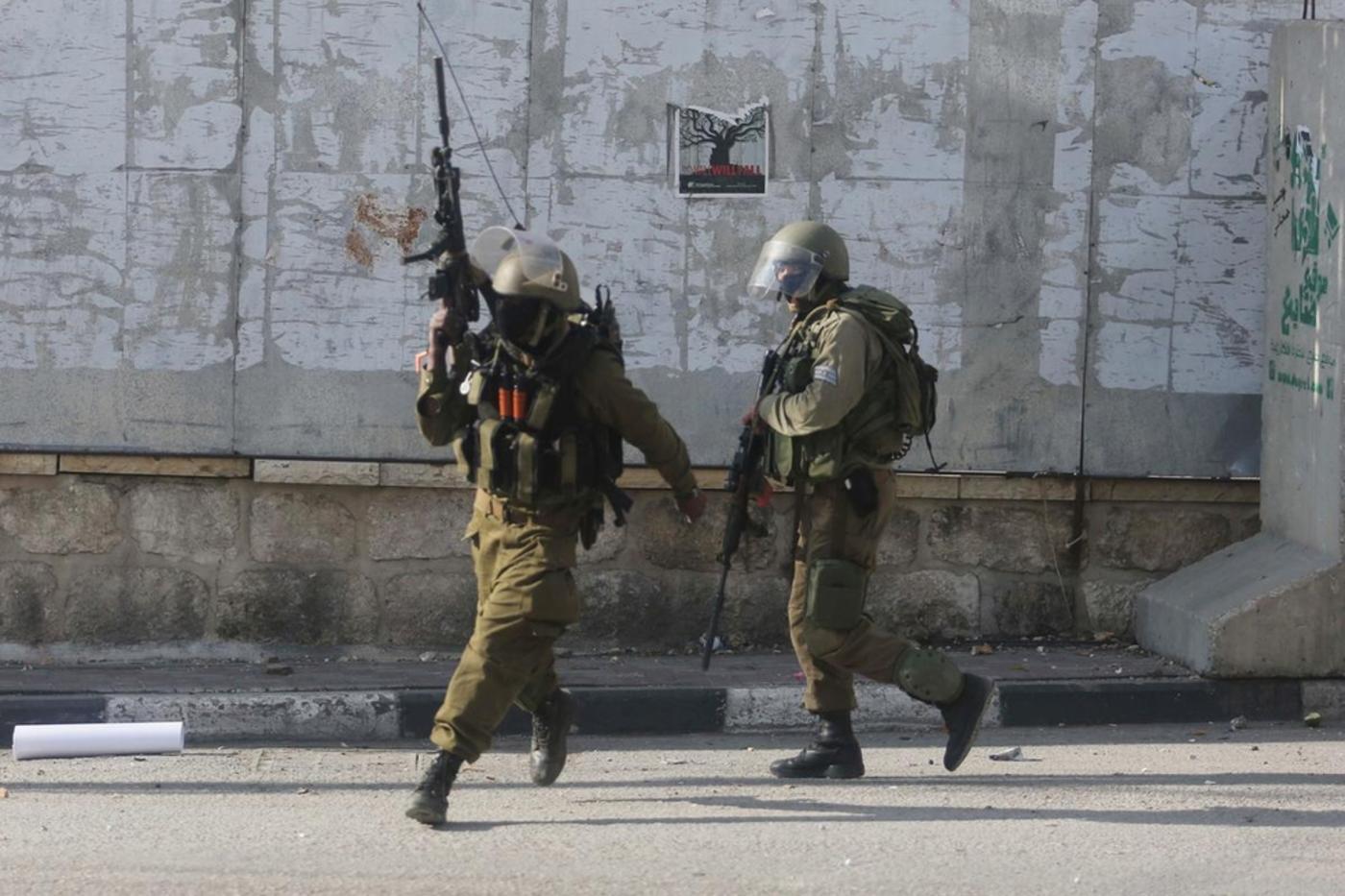 If you wanted to trace the roots of any of the world’s evil, conflict and chaos, you could start where you first heard the words “national security”.

In the name of “national security,” Germany invaded Poland, the Nazis cleansed the Jews, the Serbs did same to Bosnian Muslims, while Israel ethnically cleansed more than 500 Arab villages, annexed Palestinian land, and enclosed it with a “security barrier”.

More recently, it is the god of “national security” that has not only given us the self-defeating “war on terror” but also Guantanamo Bay, the CIA torture programme, warrantless wiretapping, indefinite detention, and military tribunals.

It is also under the guise of national security that the US homeland-security-industrial complex has boomed to more than $50 billion per year, making instant billionaires of those who claim to have the latest and greatest technology application to foresee the next terrorist attack.

In the wake of the recent Paris and San Bernardino attacks, Israeli Prime Minister Benjamin Netanyahu’s government is turning the West’s fixation on Islamic State-inspired terrorism into an opportunity to expand both its apartheid laws and its militarisation of the West Bank.

Although “creeping annexation” has been more or less stealthy Israeli policy since 1967, the new escalated phase of America’s commitment to defeat the Islamic State group in Iraq and Syria has given Israel the perfect smokescreen to carry out its Geneva Convention-busting annexation of the West Bank.

On Monday, Naftali Bennett, Israel’s education minister, told the Knesset that the time has come for Israel to officially “annex the West Bank”.

“The time has come to say Israel is ours,” Bennett said at a meeting of the Knesset’s Land of Israel Caucus. “To go from strategic defence to a process of initiating the implementation of Israeli sovereignty over the territories under Israeli control in Judea and Samaria.”

What Bennett is effectively saying is to hell with both the Geneva Convention and international law – for UN Resolutions 446 (1979), 465 (1990), and 1515 (2003) make clear that annexing or even building settlements in the West Bank is a violation of the Fourth Geneva Convention.

A mere two days after Bennett made his war-crime invoking remarks, Israel’s government launched a campaign that appealed to -  guess what? Yes, national security.

On Tuesday, Prime Minister Netanyahu conflated the West’s battle against “Islamic extremism” with Palestinian resistance to Israel’s occupation, apartheid, and blockade. Ignoring Netanyahu’s blatant intellectual dishonesty and bigotry for a moment, his remarks were what you call “setting the table” for Wednesday.

So what happened on Wednesday? The Israeli government issued a warning that claimed the Islamic State group was plotting to attack Israel along the Israel-Syrian border. In the event you missed the obvious connection, Israeli national security was said to be under threat a mere 24 hours after Bennett argued Israel should annex the West Bank.

“The Israel Defence Forces are preparing for the possibility of a substantial terrorist attack on the Israel-Syria border, following the recent terror attacks in Paris and San Bernardino,” reported the English language Israeli newspaper Haaertz.

In the event you’re clamouring for a translation of hasbara  (public diplomacy, or Israeli government PR) to English – the subtext to this Israeli government line reads as follows: “Due to an imagined terrorist threat we have concocted, we will expand the IDF military presence along the Jordan Valley, West Bank.” In other words, Israel intends to further its militarisation of the West Bank, which is more or less in synch with Bennett’s plea for Israel to annex the Occupied Territories.

Clearly, this imagined IS threat along the Israel-Syria border is a fig leaf to mask deployment even more Israeli military force in the West Bank for the purpose of achieving not only Bennett’s proclamation but also the Zionist goal at large.

Israel has always used “national security” as the premise for annexing Palestinian land. From 1948 to 1967, Israel amassed the predominant military force in the Middle East. So much so that US president Lyndon Johnson remarked that Israel had no potent enemies in the Middle East – suggesting it would be suicidal for any Arab army, even a combined pan-Arab coalition, to attack the US-backed Jewish state.

On June 5, 1967 Israeli fighter jets bombed Egyptian military jets in what was a blatantly provocative and preemptive attempt to drag Egypt and Israel’s Arab neighbours into war for the purpose of Israel justifying the annexation of Palestinian land beyond 1967 borders.

This is a history well known, so it does not need further litigating. What needs further attention is the fact it seems evident Israel is reaching for a familiar and successful playbook while the West’s attention is seemingly diverted by everything related to defeating IS and/or Assad.

The ultimate point here is the fact Israel does not really care about national security. While that assertion sounds counter-intuitive, it is a simply irrefutable fact that were Israel genuinely concerned with “national security” it would end the occupation and blockade today. An end to occupation of the West Bank and of East Jerusalem and an end to the blockade of Gaza would effectively end Palestinian resistance tomorrow. But Israel has no intention of dislocating its 650,000 settlers, nor has it any intent to give up the economic gains occupying the West Bank reaps Israel’s economy.

So with that in mind, the fig leaf of “national security” will be used by Israel to carry out more violations of international law, and thus evil. Inside Israel
For Ehud Olmert, justice has been done - but not enough
Dimi Reider Inside Israel
The right going the wrong way
Meron Rapoport