Russia-Ukraine war: Israelis are in denial at parallels between their occupation and Putin's

Gideon Levy
Both Russia and Israel justify their invasions under the auspices of 'self-defence', and in both cases, that is untrue 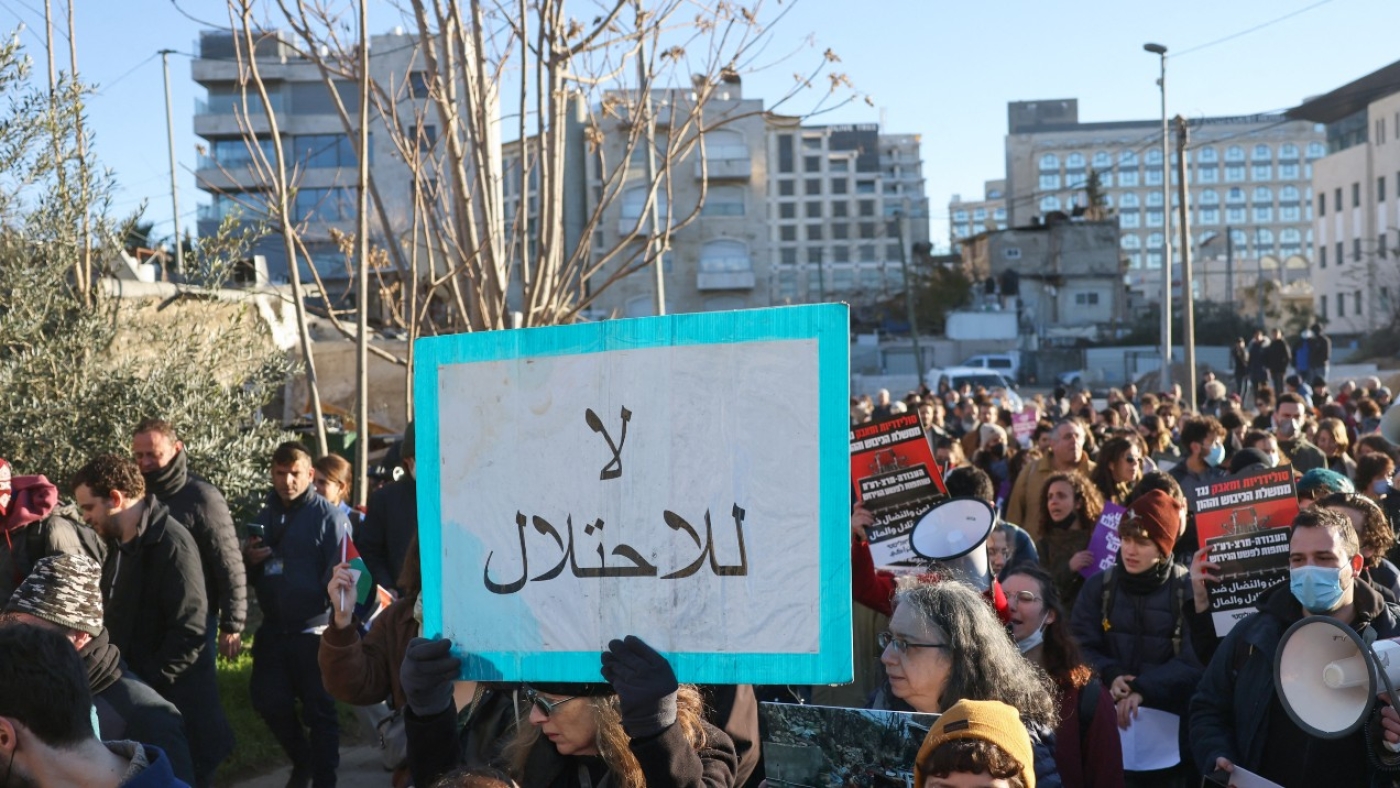 The shockwaves from the Russia-Ukraine war quickly reached Israel, revealing some embarrassing truths and challenging Israelis to see their country as it actually is - so very different than what they like to imagine.

It began with Foreign Minister Yair Lapid’s declaration, shortly after the war began, that Russia's invasion was “a grave violation of the international order”. Under other circumstances, this might almost have been amusing, highlighting Israel’s longstanding lack of self-awareness of its own less attractive attributes - like a camel that can’t see its own hump.

Perhaps when this accursed Russian war in Ukraine is over, the world will acknowledge that there is no difference between one occupation and another

It is amazing to see the resemblance, and even more amazing to see many Israelis denying and repressing it. Both Russia and Israel justify their invasions under the auspices of “self-defence”, and in both cases, that is untrue.

Both see the occupied land as the land of their forefathers, part of their heritage, belonging rightfully to them. Ukraine is the cradle of Russianness, the West Bank of Judaism (of course, this bears no relation to any right of sovereignty). Both also try to deny the existence of the other people present, Ukrainians and Palestinians.

The modes of action are also frighteningly similar: violent armed invasions as a solution to real or imagined problems. The Russians claim they invaded Ukraine to stop "genocide", "de-Nazify" the regime and demilitarise the country. The Israelis proclaimed dismayingly similar goals prior to invading Gaza and Lebanon: self-defence, replacing a “terrorist” regime and demilitarisation.

Both Russia and Israel view their military advantage as permission to behave in such a fashion. Both promise to harm only military targets, and yet both kill innocent civilians, sometimes without acknowledging the distinction. Their armies are almost equally violent, although in recent days, the Russian army appears to be surpassing even the Israeli military in cruelty and in the alleged commission of war crimes against an innocent civilian population - hardly a consolation.

Israel’s war crimes and flouting of international law have been perpetrated for a long time, with no end in sight. Not a day goes by without blatant Israeli violations of international law, from the settlement enterprise, to the transfer of prisoners to the occupier’s territory, to the misappropriation of natural resources in the occupied territories, to the imposition of collective punishment.

Criminal violations have become a daily routine under Israeli occupation, from detentions without trial, to killings of innocent civilians, to a failure to prosecute Israeli perpetrators of criminal acts, to the denial of basic human rights to Palestinians.

Israel, the darling of Europe and the US, is permitted to do what Russia cannot. No one dares punish Israel

So what’s the difference? It lies only in the judgment of the rest of the world, revealing double standards and hypocrisy.

Just days after the occupation of Crimea in 2014, Europe was already announcing sanctions against Russia. A week into the current invasion of Ukraine, the world was united in applying unprecedentedly harsh sanctions against Moscow.

Meanwhile, an occupation more than a half-century old is met with global indifference and inaction. Israel, the darling of Europe and the US, is permitted to do what Russia cannot.

No one dares punish Israel. While the International Criminal Court for years dithered over a possible war crimes investigation of Israel, it has already started probing the Russian invasion of Ukraine. If this is not an international ethical double standard, what is it?

The world knows all of this and is silent. But no less amazing than the global silence is the fact that many Israelis do not see reality this way. Mechanisms of brainwashing and indoctrination, operating over decades, alongside the dynamics of repression, have led to a state of complete denial in Israeli society.

When a Ukrainian teen throws a Molotov cocktail at a Russian tank, Israelis see it as a heroic act worthy of encouragement. When a Palestinian teen does the same, propelled by the same motivations and justifications, Israeli soldiers shoot him dead and the Israeli public denounces him as a terrorist. Few Israelis acknowledge the overwhelming similarity between these two equally legitimate acts of resistance against an occupation. 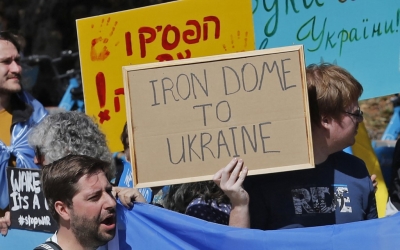 The Ukrainian is a hero, the Palestinian a terrorist. Russia is a cruel invader and occupier, while Israel liberates territories and reclaims the land of its forebears, sans context.

Yet, perhaps there is some hope hiding here. Perhaps when this accursed Russian war in Ukraine is over, the world will acknowledge that there is no difference between one occupation and another, and will dare to draw the necessary conclusions.

Assuming that the sanctions the world has boldly imposed against Russia prove effective, forcing Moscow to relinquish its expansionist dreams, maybe the world will understand that this is the way to resist every occupation - certainly one that has already lasted for more than half a century, threatening world peace.

Perhaps the world will finally understand that the only path to achieving an end to the Israeli occupation runs through SWIFT, the international banking network, without which no country can continue to do as it pleases and ignore the world’s response. 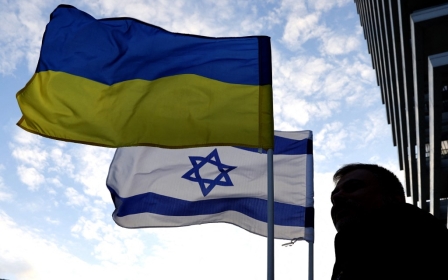 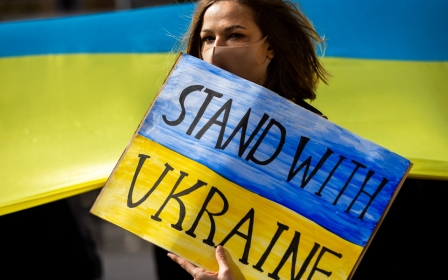 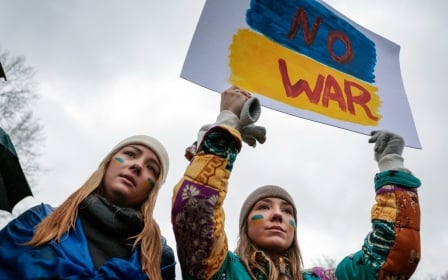