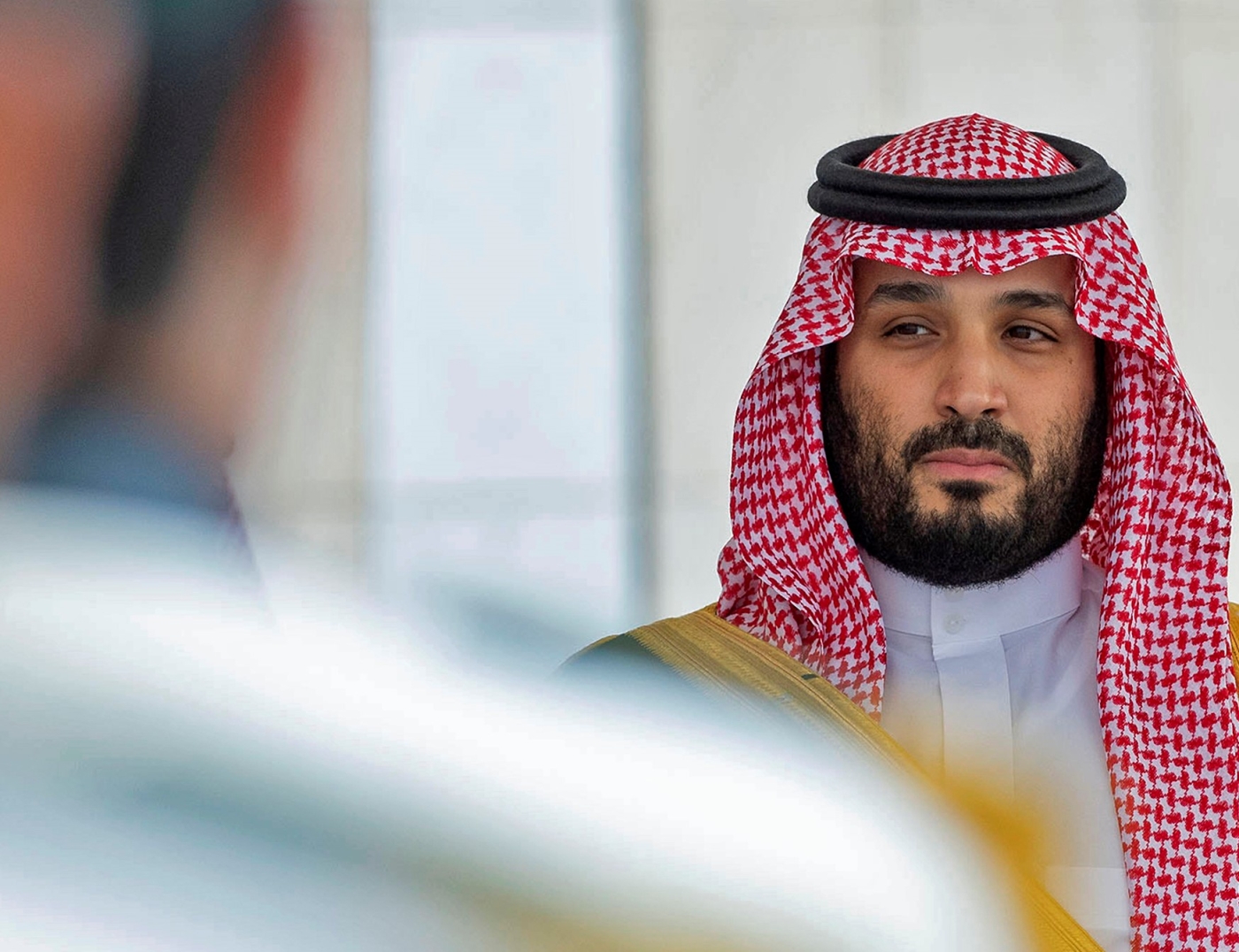 I had met Dr Mohammed al-Khudari (Abu Hani) on several occasions before March 2012. But it was only then that I got to know him better, having met coincidentally in Gaza and spent a week visiting social and educational institutions that Khudari had bolstered through fundraising while living in Saudi Arabia, where he was recently sentenced to 15 years in prison after more than two years of detention for no reason other than belonging to Hamas.

A medical doctor by profession, Abu Hani, born in 1938, studied medicine at Cairo University. After his graduation in 1962, he worked at Gaza’s Al-Shifa Hospital for about nine months before leaving for Kuwait, where he lived and worked until former Iraqi leader Saddam Hussein invaded the country in 1990 and hundreds of thousands of Palestinians were forced to leave.

As bad as things seemed at the time, nothing prepared Hamas for what was to come following the departure of King Abdullah

In 1992, Khudari moved to Saudi Arabia, where he officially represented Hamas, which came into being after the eruption of the 1987 Palestinian intifada. When Sheikh Ahmed Yassin was released from Israeli detention in 1997 and toured a number of Arab countries, Khudari accompanied him for a meeting in Riyadh with the late Saudi monarch, King Abdullah bin Abdulaziz.

When we were together in Gaza, I invited Abu Hani to record with me a series of episodes about his own history and experiences for my weekly show on Al-Hiwar television channel, called Reflections. I learned while in Gaza that he had been a major player in Hamas since its inception, and even prior to that, as part of the Muslim Brotherhood movement in Palestine - so he had a good story to tell.

He accepted my invitation, in principle, but preferred that we recorded after he relocated from Saudi Arabia, having retired from his position of representing Hamas there.

It would have been unthinkable for Khudari, who is among 68 Palestinians and Jordanians accused of being affiliated with Hamas, to be detained or even harassed a few years earlier. To the best of my knowledge, Hamas leaders inside Palestine and in the diaspora have always refrained from intervening in Saudi domestic affairs, keen to avoid any friction with authorities there.

Until the death of King Abdullah, Saudi relations with Hamas were generally not bad, despite some setbacks. The first major setback was in the summer of 2007, when the Mecca agreement, brokered by the late King Abdullah between Fatah and Hamas in February of that year, faltered as a military conflict erupted between the two factions.

The violence led to the removal of Palestinian President Mahmoud Abbas’ men from Gaza and a relentless onslaught against Hamas and its members in the occupied West Bank. Since then, the two sides have tried to reconcile their differences, to no avail, and Saudi Arabia has not seemed bothered to repeat its peacemaking initiative.

According to Hamas sources, King Abdullah, up until his death, remained under the impression that Hamas was to blame for the failure of his initiative to unite Palestinians. Apparently, Abbas persuaded him that Hamas leader Khaled Meshaal was personally responsible - though I know for certain that Meshaal was opposed to the escalation that led to the rupture, and urged his brethren in Gaza to exercise restraint in the face of provocations.

The second major setback followed the eruption of the Arab Spring revolutions. Saudi Arabia was horrified by the uprisings, which toppled within months three ageing, long-time Arab despots and threatened to bring down many more. Hamas was seen as part of the Muslim Brotherhood’s global network, which the Saudis associated with the revolutions.

As the first democratic government ever in Egypt was removed in a military coup, jointly instigated and funded by Saudi Arabia and the UAE, moves were underway to restrict Hamas and have its name placed on a terrorism list. Yet, as bad as things seemed at the time, nothing prepared Hamas for what was to come following the departure of King Abdullah.

When King Salman ascended to the throne and his son, Mohammed bin Salman (MBS), became the kingdom’s de facto ruler, things deteriorated rapidly. It did not take long for Hamas to learn why: MBS planned to make peace with Israel and would surely have joined the Abraham Accords, together with Bahrain and the UAE, had it not been for the failure of former US President Donald Trump to secure another term in the White House.

Seeking to bolster his credentials in the eyes of the Trump administration and his newfound allies in Israel, MBS was not content with shutting down pro-Hamas activities in the kingdom, opting to criminalise any such efforts and to round up dozens of Palestinians and Jordanians with links to Hamas. 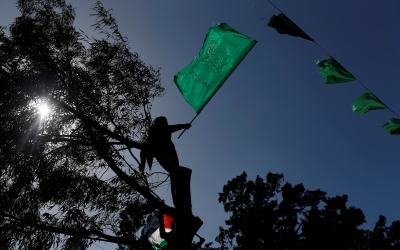 In recent weeks, rumours surfaced on social media that the detainees would soon be freed and their plight ended once and for all. It remains unclear as to whether the sentencing was meant to pave the way for a royal pardon. Some observers might be tempted to believe this will happen, but if so, it would amount to a manoeuvre on the part of the royal palace, seeking to climb down from the awkward position into which MBS has put the country.

Nothing justifies the detention of these Palestinian and Jordanian nationals - not even full membership in Hamas, whose founder was received as a pan-Islamic hero by the late King Abdullah. Similarly, nothing justifies keeping Khudari, in particular, in custody all this time, despite his illness and urgent need for cancer treatment.

The entire group could have been deported from the kingdom, and that would have been it. None of them committed a crime punishable by Saudi law; this was simply a whimsical decision on the part of an erratic crown prince. Such behaviour and irrationality has most certainly cost Saudi Arabia dearly in the eyes of millions of Muslims around the world, who view Hamas as a legitimate liberation movement struggling against one of the most brutal occupations in modern history. 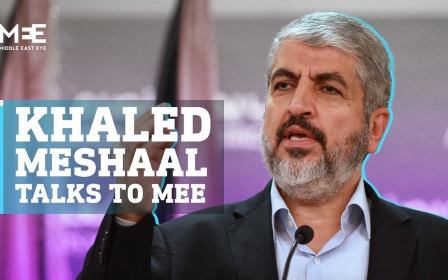 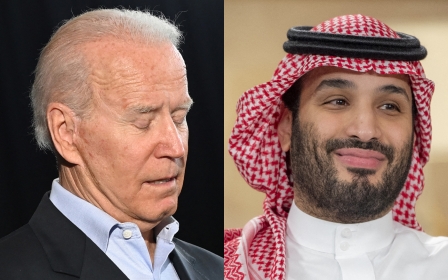