Seven messages the US-Israeli aid deal sends to the world

Zeina Azzam
Beneath the sheer size of the $38bn package are subtle policy decisions that the world, and Palestinians especially, should hear loud and clear 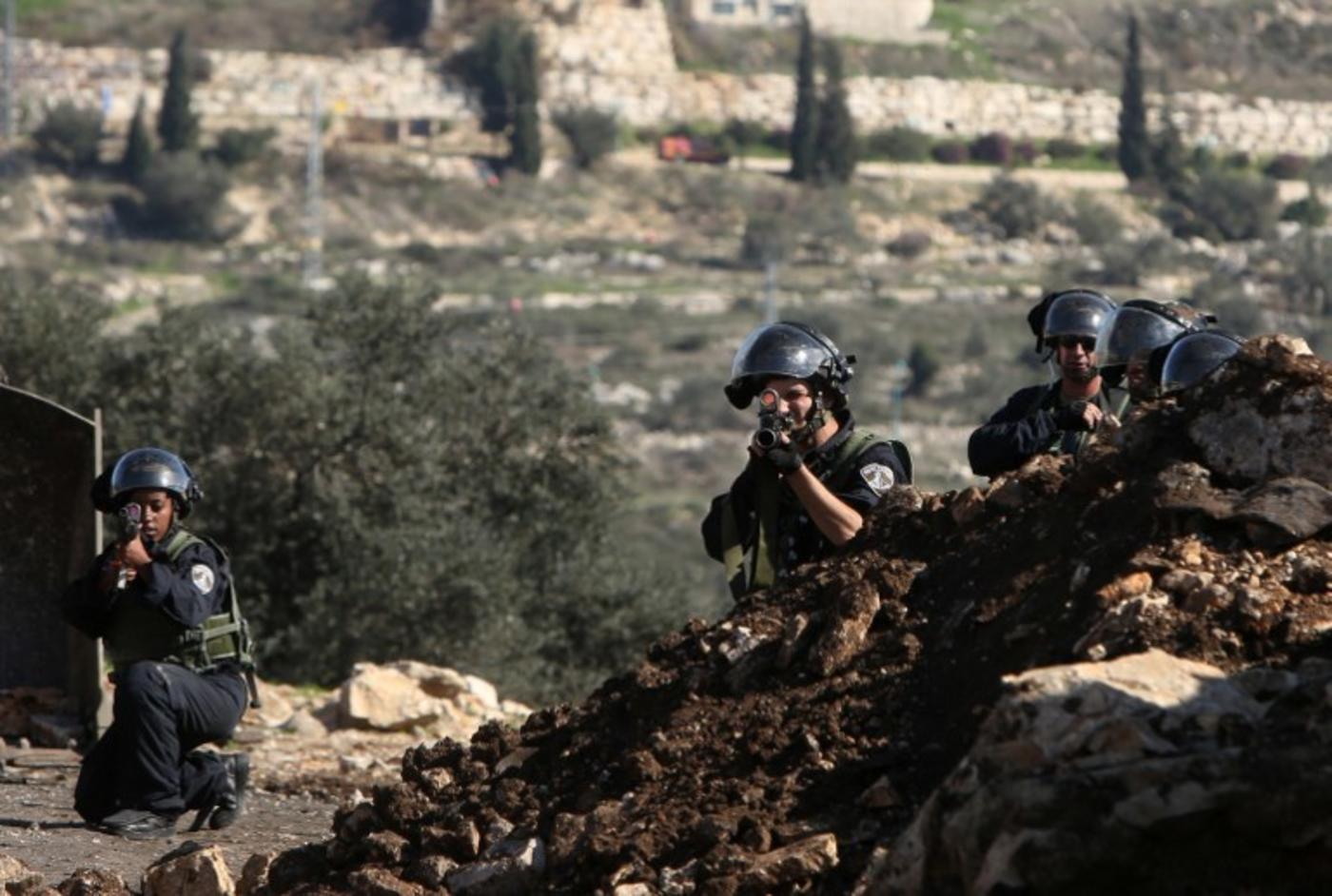 The White House website describes the Memorandum of Understanding (MOU) between the United States and Israel, signed last week, as “the largest single pledge of military assistance in US history”.

The commitment of $38bn over 10 years (2019-2028) includes $33bn in foreign military financing and $5bn in missile defence assistance. This unprecedented and formidable military package will be a notable part of Barack Obama’s legacy, agreed just a few months before the president leaves office.

The stated objectives are to bolster Israel’s security by updating its aircraft fleet, strengthening its missile defence, and facilitating acquisition of additional defence capabilities.

Analysts have remarked that this agreement represents shifts in the relationship between Washington and Tel Aviv, or have opined that it supports Israel’s security while opposing its policies.

Nevertheless, the sheer size of the deal implies certain policy decisions and assumptions. What are these less overt - though overarching - messages to the world, and especially to Palestinians, of Obama’s historic largesse?

1. Might makes right. This erroneous notion informs the arms package that entrenches even further Israel’s military hegemony in the region, and for the long term. Israel is already ranked as the most powerful military in the Middle East - giving it more power privileges Israel’s point of view and, to some extent, reinforces the misguided perspective that increased strength means increased morality. This makes any overtures for peace, evenhandedness, or real justice ring hollow.

2. A shot in the arm for the Middle East arms race. With the stated goal of ensuring Israel’s security, Washington is instead ensuring continued war in the region, and especially in the Palestinian territories, where Israel uses increasingly sophisticated weapons and air power. It is ironic that while the 2015 nuclear deal with Iran was meant to curtail the country’s nuclear capability and ascertain that its use is exclusively peaceful, the deal with Israel reinforces belligerence and motivates all of Israel’s neighbours to spend more on arms.

3. Israel=Impunity. Israel’s non-adherence to stated US policies, especially regarding settlement building and Palestinian statehood, has carried no real consequences in Washington’s relations with Tel Aviv. Israeli Prime Minister Benjamin Netanyahu’s infamous and disdainful treatment of Obama has, astonishingly, now resulted in the realisation of this massive military aid package. Moreover, Israel’s brutal treatment of Palestinians in the West Bank, East Jerusalem and Gaza is almost always ignored or excused in international forums, as the US regularly vetoes United Nations resolutions that censure Tel Aviv’s actions against Palestinians. The new aid package is basically a reward to Israel, with no consideration of its habitual and egregious violations of international law.

4. Palestinian lives don't matter. In the wake of this agreement, how is it possible for a Palestinian living in Hebron or East Jerusalem or Gaza to feel that his or her life is worth anything to the American government? The United States’ expansion of military aid to Israel, continuing for at least another decade to such heightened levels, gives no reason for Palestinians to think that their lives matter or that their national, civil and human rights are important.

In addition, Israel’s escalating militarisation denies Palestinians any hope for change, fuelling further desperation and marginalisation. Indeed, an Israeli journalist says that this deal cements Obama’s role as “patron of the occupation”. The Palestinians and the international community know that the US is the only actor that can wield any real influence on Israel; this agreement, however, shows vividly that Washington is no friend of the Palestinians and in fact, sees them as the powerless aggressors and Israel as the powerful victim - a truly upside-down worldview.

5. Funding Israel’s military is more important than funding American social programmes. The US has a plethora of urgent domestic challenges to address, such as hunger and homelessness and problems in education and health care. The hashtag that emerged on Twitter after the agreement, #38billiontoIsrael, lists several worthy issues to fund instead of Israel’s military aid, such as zika virus research and strategies, safe drinking water, and repairing bridges across the country. Committing billions of dollars to military aid to Israel is blatant neglect of pressing domestic needs. One can also argue that aiding refugees is also a priority - both domestically and globally - that requires urgent financial support.

6. Destruction trumps construction. Anyone familiar with the Israeli-Palestinian conflict has to ask, why is the US buttressing an already mighty military instead of putting more money toward helping Gaza rebuild its homes, schools, hospitals, factories, and water and sanitation systems which were destroyed by Israel’s 2014 assault? Washington has clearly chosen to invest in weapons of destruction instead of building materials, and in deadly air power instead of the alleviation of human suffering.

7. US citizens’ public opinion doesn’t count. A recent poll in 2015 found that a substantial majority of Americans - 66 percent - think that the US should “lean toward neither side” of the Israeli-Palestinian conflict. This aggregate number comprises Democrats, Republicans and Independents. When data is broken down, it is interesting to note that fully 75 percent of Democrats and 80 percent of independents support the impartiality of the US, with 45 percent of Republicans agreeing. These numbers indicate that Washington’s policy toward Israel, which makes it the most armed and powerful country in the Middle East, does not reflect the opinions and wishes of the American people.

As for such large sums of military aid for Israel, a May 2016 survey found that 40 percent of Republicans, 57 percent of Democrats, and 59 percent of independents thought that Obama’s initial offer of aid ($40bn - $2bn more than the final amount) was “too much, [or] way too much”.

This agreement “benefits Israel and the weapons dealers but not the US taxpayer and not the Palestinians. They are the ones who lose,” writes political analyst Vijay Prashad.

Indeed, one needs to dig deeper beyond talk of Israel’s security and qualitative military edge to really understand the bleak messages that the US aid package to Israel conveys to Palestinians, American citizens and the world community.

- Zeina Azzam is executive director of The Jerusalem Fund and its educational program, the Palestine Center, based in Washington, DC. Views expressed are her own.

Photo: The United States’ expansion of military aid to Israel gives no reason for Palestinians to think that their lives matter (AFP).