The social network of hate: Inside Facebook's walls of Islamophobia 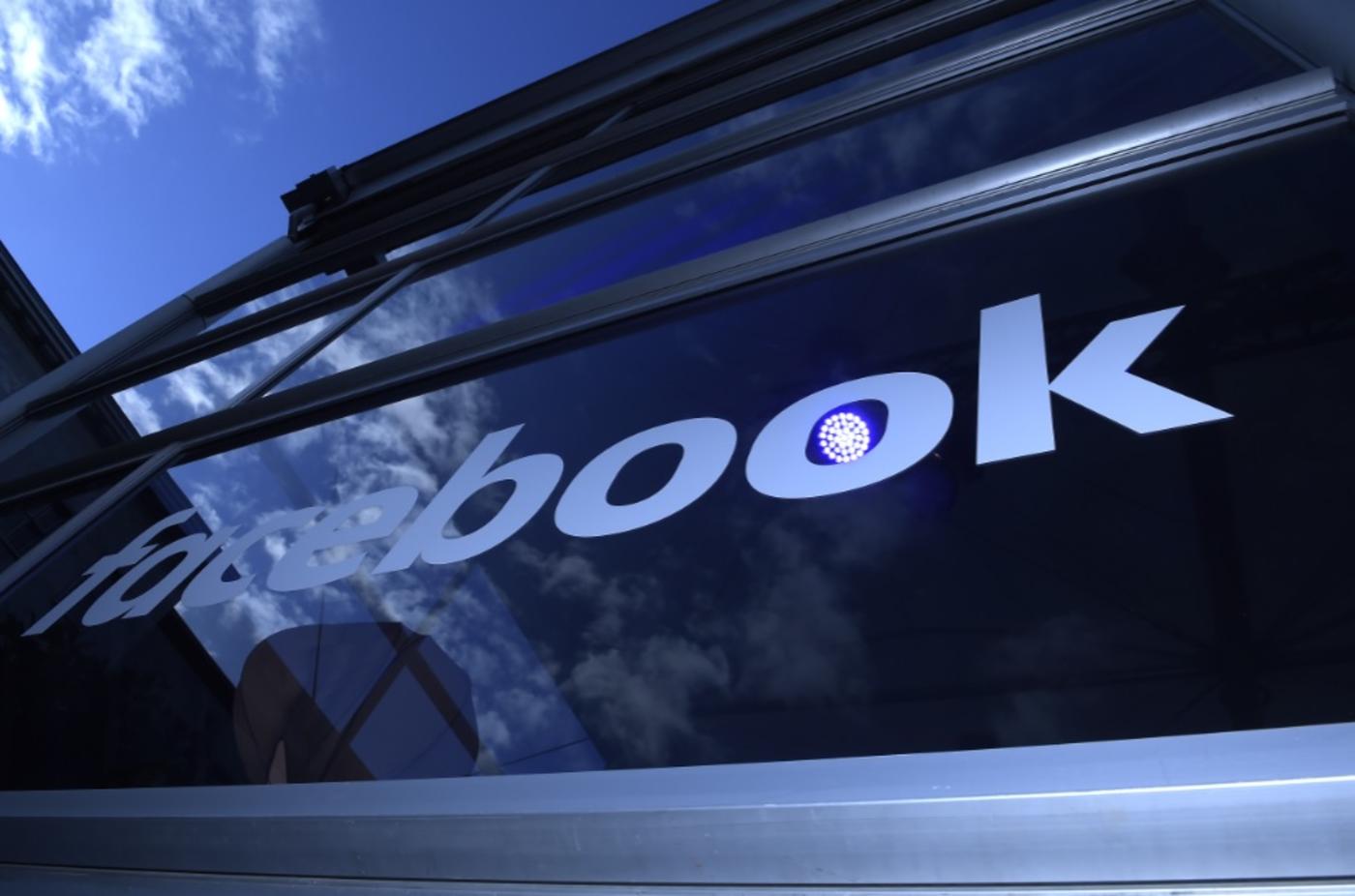 Twitter, Instagram and Facebook all have something in common. They are extremely powerful social media networks that have millions of active users where people can post updates, images and stay connected across the globe.

At the end of 2013, Facebook had 1.23bn monthly active users and 757 million daily users who log onto Facebook. Within this online space, there are also a growing number of virtual communities, and hate groups who are using these platforms to share a violent, Islamophobic and racist narrative which attempts to create a hostile virtual environment.

After the tragic death of the British MP Jo Cox who was murdered by someone with a far-right background and the high-profile Brexit vote in the UK, signs of a spike in offline anti-Muslim hostility have also been reported.

At the same time, Islamophobic reactions have also led to a heightened atmosphere for Muslims, both online and offline. For example, Germany, which welcomed thousands of refugees in 2015, began to see a pattern of online racist abuse and hate speech emerge on Facebook. The CEO and founder of Facebook Mark Zuckerberg, who met with German Chancellor Angela Merkel, stated: “Hate speech has no place on Facebook and in our community…until recently in Germany I don’t think we were doing a good enough job, and I think we will continue needing to do a better and better job.”

As an academic and someone with a public Twitter profile but not a Facebook account, I wanted to examine the role of hate crimes and Islamophobia on Facebook. The research I conducted examined 100 different Facebook pages, posts and comments and found 494 specific instances of online hate speech directed against Muslim communities.

For me, the findings revealed some interesting parallels, with Muslims being demonised and vilified online, and Facebook user posts manifesting negative attitudes, discrimination, stereotypes, physical threats and online harassment which all had the potential to incite racial, religious hate, violence or prejudicial action, because it disparages and intimidates an individual or group.

In particular the types of abuse I recorded led me to the five walls of Islamophobic hate which can be categorised as follows: 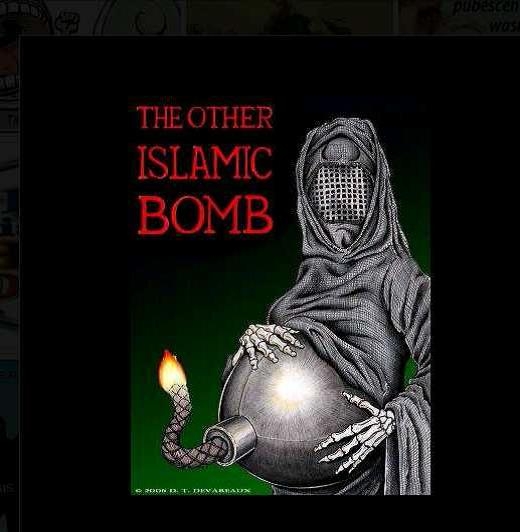 Among these categories the most frequent abuse depicted Muslim women as security threats due to their clothing (76 instances), followed by the belief that Muslims should be deported (62 instances). The view of Muslims as terrorists was the third most common (58 instances), with a war with Muslims (53 instances) and Muslims as rapists (45 instances) the next most often repeated comments.

The study also found that offensive phrases such as "muzrats", "Paki", "paedo", "rapists", "dirty", "scum" and "filthy" were among the 20 most commonly used to describe Muslims during online tirades. These shocking comments intensified following high-profile events such as the Rotherham abuse case, the Trojan Horse scandal and the murder of British soldier Lee Rigby.

These events also triggered an increase in abuse across the globe with the US and Australia seeing a large increase in inflammatory comments posted on pages like Ban Islam in Australia and Ban Islam in America during the aftermath. Men were found to be much more likely to post abuse with 80 percent of all comments coming from male users of the site. Interestingly, global events as well as regional and local events all had an impact upon people’s attitudes and responses online.

Below is a small sample of examples of anti-Muslim hostility found on Facebook:

WISH THESE PAKIstanis WOULD FUCK OFF FOR GOOD.

Fucking Paki’s. Kill them All. Kill them all they leave there own country to infiltrate and then breed like rabbits and live of the tax payers money they demand laws for there religion want there mosques etc if they want Muslim faith and buildings fuck off home they seek asylum in our countries after they have more than likely commuted terrorist acts against our troops….round them all up stuck them on a island them kill each other….I say fuck em.

Facebook has now signed up to a new European Union code of conduct which commits it to review and remove online hate speech from its European sites within 24 hours.

Clearly, within this climate, it is important to analyse these "new" communities by monitoring their activities, because the material they post potentially can have a damaging impact on community cohesion within society.

Moreover, as a result of recent figures that show an increase in online anti-Muslim abuse, there is a pertinent need to address the issue about Islamophobia on social media.  This study attempted to examine how Muslims were being viewed on one social media platform, namely Facebook. Based on this research, it is clear that Muslims are being stereotyped and actual offline violence is being promoted as a means to target Muslim communities.

The worry I have is that these online groups and communities will use this support to foster an offline extremist counter-narrative. It should also be noted here, however, that whilst there is a dearth of online material that could cause offence, this does not equate to it necessarily being illegal in the UK.

Often the notion of freedom of speech and expression are used by those who post such material under the defence that it is their constitutional right to do so, but at the same time such rights the need to be balanced with people’s right to freedom from intimidation and abuse.

From the evidence established within this study, Islamophobia on Facebook is much more prevalent than previously thought and is being used by groups and individuals to inflame religious and racial hate.

-Dr Imran Awan is an Associate Professor in Criminology and an expert on issues related to Islamophobia, cyber hate, policing, security and counter-terrorism.  He is the author of a number of papers and books in this area and is editor of ‘Islamophobia in Cyberspace: Hate Crimes go Viral’ (2016) published by Ashgate. You can follow him on Twitter @ImranELSS

Photo: Facebook logo is pictured on the sidelines of a press preview of the so-called "Facebook Innovation Hub" in Berlin on 24 February, 2016 (AFP).