Stop the execution of Jennifer Dalquez, and stop blood money too

Alastair Sloan
The Filipino domestic worker, who says she was fighting off rape when she killed her employer, faces death or paying $50,000 in diya 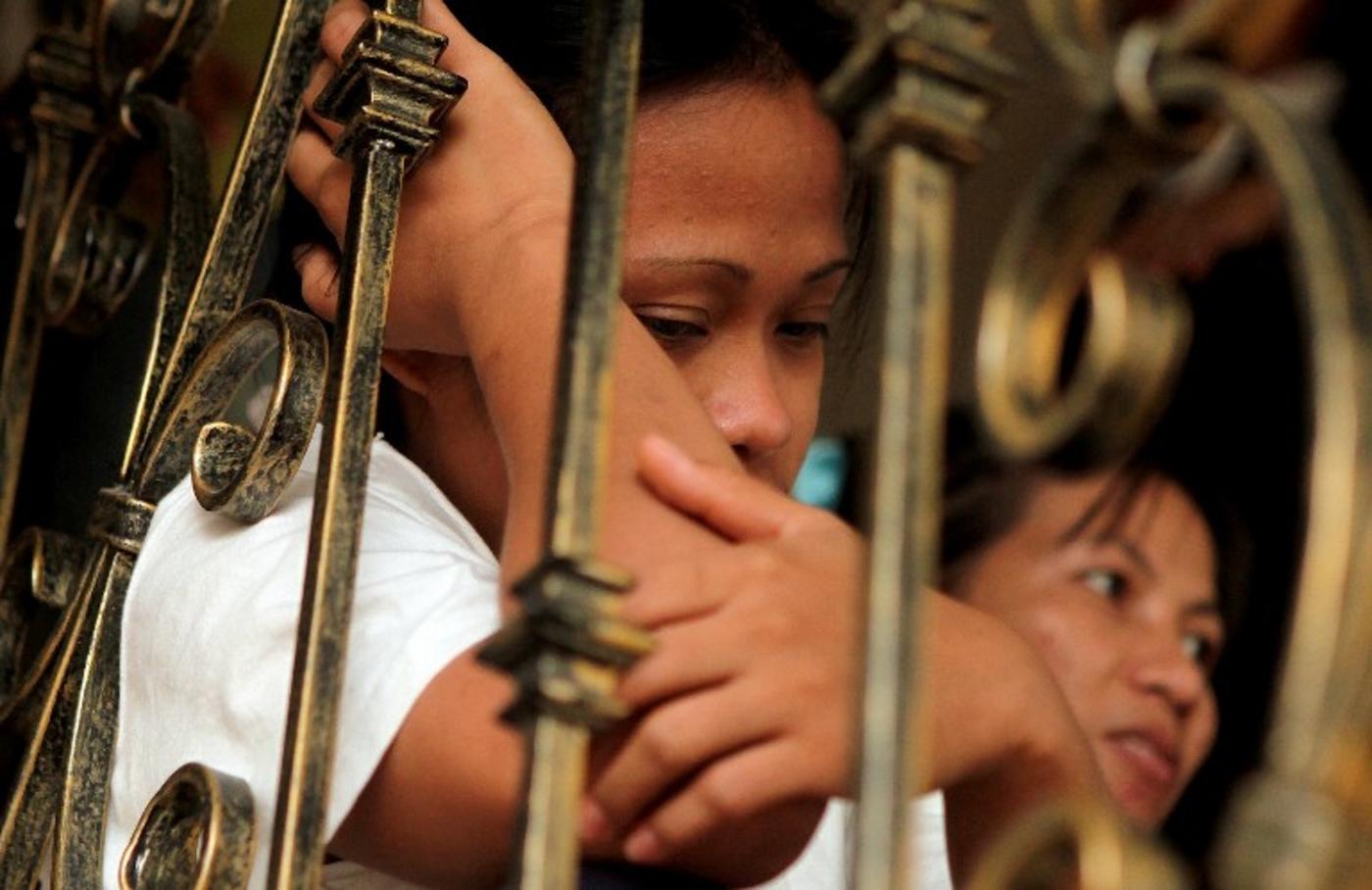 There are few good options for Jennifer Dalquez this weekend.

A 30-year-old mother of two who moved to the United Arab Emirates to provide for her family, she is accused of murdering her own Emirati employer. As the foreign domestic worker waits nervously in the Abu Dhabi court room on Sunday, three scenarios could play out.

First, the children of the man she is said to have murdered can swear before the court to Allah 50 times that this is the person who killed their father. At that point, Dalquez will be given a death sentence by the judge, and then executed not long afterwards.

The second scenario is that the children refuse to swear. This indicates that Dalquez will instead be asked to pay blood money, or diya, of 200,000 dirhams, equivalent to a little over $50,000. If they cannot afford this, Dalquez will also be executed.

The third scenario is that the children don't even turn up to court. Even then, the court will ask for the blood money. Dalquez' family, from a desperately poor background back home in the Phillipines, will still not be able to pay. Dalquez will be executed.

On the whims of the bereaved

Dalquez – whose parents and other supporters have launched an online petition in an attempt to save her-  says she was acting in self-defence when her employer attacked her in the home where she worked back in December 2014. She says she was fighting off a rape.

Regardless of the material facts of this case, there is no doubt that the children of the alleged attempted rapist are angry and highly emotional. They are in no fit state to be dishing out sentences, demands for compensation, or frankly anything else. What Dalquez is facing on Sunday will not be a balanced and fair system of justice, but a brutal punishment decided purely on the whims of the bereaved.

The 200,000 dirham fine that Dalquez is being asked to pay, if they deign to give her option, is known as diya. It is valued at a hundred camels in the UAE, although in other countries - like Pakistan or Iran, it is pegged to the price of gold or silver. Diya should not be dismissed as a completely barbaric concept - particularly by haughty quick-to-judge Westerners who think sharia is the worst thing since Nazi Germany.

Diya is essentially compensation for the death of a loved one paid by their killer, whether the act was deliberate or accidental. It is a form of restitution which can act as a replacement for lost earnings within a bereaved family. So-called "out-of-court settlements" in Western legal systems are comparable, as are compensations ordered by judges towards employees by their neglectful employers.

Indeed, in the UAE, $19.5m in "blood money" was paid by construction firms to Bangladeshi migrant workers who died on their unsafe sites last year. That seems a perfectly decent deployment of diya.

The problem comes when diya is used in cases such as the Dalquez conviction. She, unlike the man she appears to have killed in self-defence, is not a well-off Emirati. Instead, Dalquez comes from one of the poorest neighbourhoods in General Santos City, southern Phillipines. More importantly, Abu Dhabi, where she lives and works, is in one of the richest countries in the world - more famous for its Lamborghinis than its auto rickshaws.

Duterte, like so many leaders of the poorer countries whose citizens service the luxurious lifestyles of the Gulf states, presides over an economy that heavily relies on remittances

As Dalquez is in prison, she obviously cannot work. Therefore, the blood money would need to come from her family back home. The average salary in the Phillipines is just $279 per month, meaning to pay off the 200,000 dirham, someone close to her would need to work for 16 years straight to pay off her debt, with every cent going towards her diya and not a cent towards their everyday living.

And that is assuming her benefactor would be earning an average Phillipines salary - and my understanding is that Dalquez is actually from one of the poorer neighbourhoods in her home city. And if the economic inequalities weren't enough already, some enterprising injury lawyers in the UAE are even calling for diya to be raised in value - surely not because they are paid a cut for their troubles.

The Dalquez' case comes after another Phillipino, Jakatia Pawa, was executed in Kuwait in January. That execution caught the Phillipino authorities by surprise, rightly causing a public scandal. It is odd then that repeated appeals from NGOs for President Rodrigo Duterte to urge the UAE to pardon Dalquez have fallen on deaf ears.

The NGOs that I spoke to have been contacting his office repeatedly since the case began, and received zero response.

The grim reality is that Duterte, like so many leaders of the poorer countries whose citizens service the luxurious lifestyles of the Gulf states, presides over an economy that heavily relies on remittances. These overseas payments, sent back to families are worth roughly 10 percent of GDP in the Philippines.

The insouciance of Duterte is cowardly. It is also not unusual

Nevertheless, the insouciance of Duterte is cowardly. It is also not unusual. On top of his failure to prevent the execution of Pawa earlier this year, Duterte's predecessor, Benigno Aquino III, failed to step in and pay the $1 mn diyat required to save the life of Phillipino worker Joselito Zapanta, who was executed in 2015. The Phillipines government and the family raised around half the money required, before giving up and letting Zapanta die.

The blood money system may have its parallels in the Western legal systems, and it may have its uses when abusive employers are paying compensation to their workers - as we have seen in Bangladesh.

But it is completely inappropriate for cases of individual murders in which the perpetrator is simply unable to ever pay the amount required and the victims of the deceased are clearly too emotionally attached to act fairly. It is even less appropriate if Dalquez was defending herself from rape. Dalquez should have her sentence commuted.

Diya has its heart in the right place - but it needs to stop, now.

Photo: A maid from the Philippines at a shelter managed by Labour and Welfare officers in Dubai in 13 August, 2010. She and several other maids were living at the shelter after fleeing their employers' homes due to unpaid salaries, long working hours, physical and sexual abuse and various forms of mistreatment (AFP) 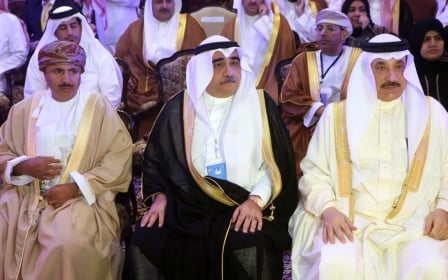