Syria: The view from Moscow

Christopher Phillips
A weaker economy and the domestic threat of ISIS may limit some tools available to Russia, but are unlikely to alter Moscow’s overall view and strategy in Syria 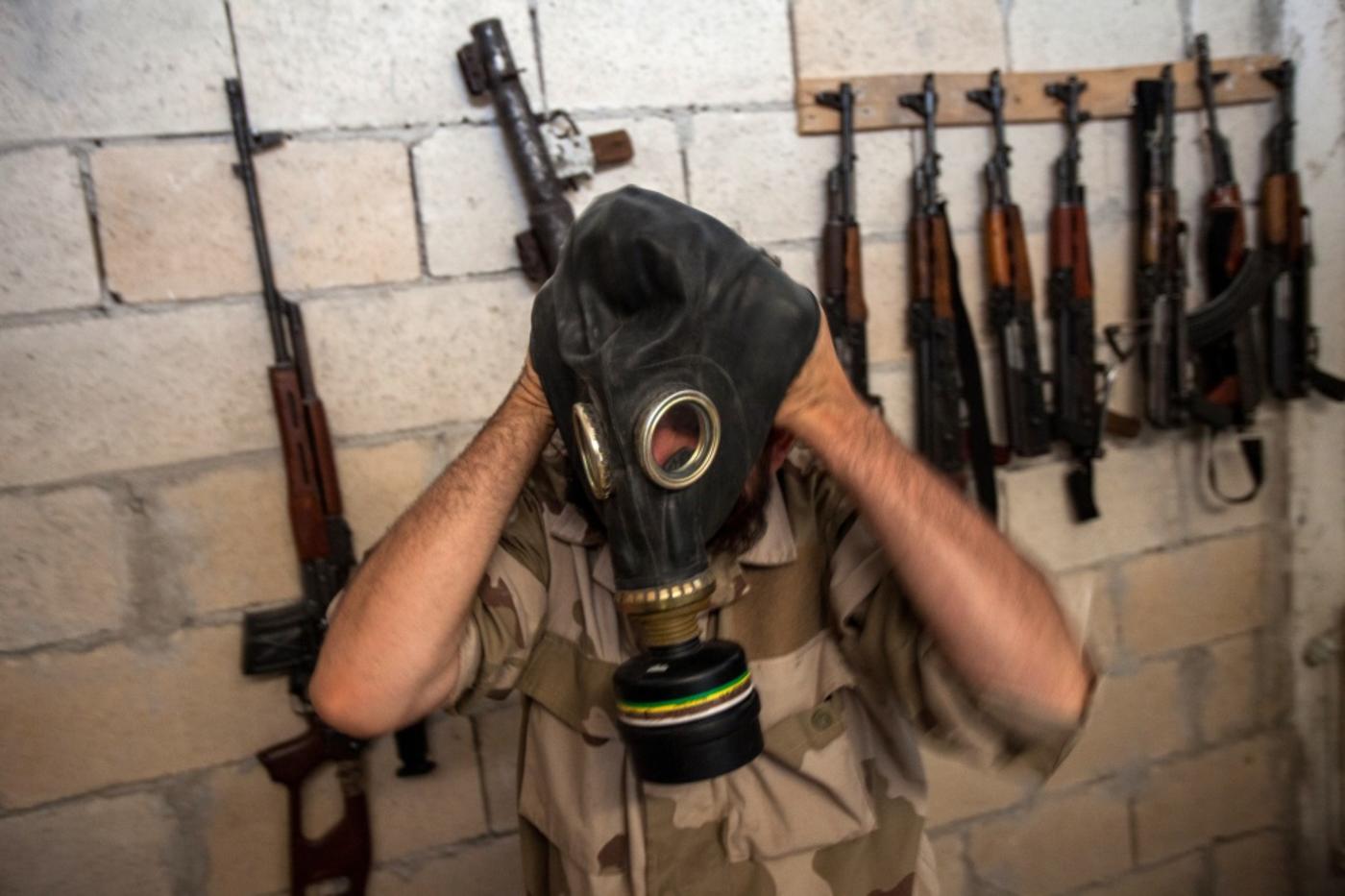 Of all the states involved in the Syria crisis, Russia has arguably been the most insulated from its fallout. Western states and their regional allies have been frustrated as their policies to topple President Bashar al-Assad repeatedly fail, while threatening jihadists such as ISIS have thrived in the chaos. Refugees have flooded Syria’s neighbours. Even Assad’s other ally, Iran, has seen its hard-earned regional reputation shattered. In contrast, the costs to Moscow have been limited.

However, the conflict’s echoes are finally being felt. In early December, Islamist gunmen fought Russian forces in Grozny, killing 20, prompting fears of ISIS-inspired violence in the northern Caucasus. The oil price has plummeted to $65, partly the result of Saudi Arabian machinations to punish both Iran and Russia. This is 35 percent below the Kremlin’s budgeted price and, along with western sanctions over Ukraine and the tumbling value of the Ruble, looks set to cripple Russia’s economy. However, contrary to some claims, this seems unlikely to prompt any major reconsideration of President Vladimir Putin’s Syria policy.

It is important to understand the view of Syria from Moscow. At the beginning of the crisis, Western analysts mistakenly believed Putin’s support was about preserving Russia’s interests in Syria: a tiny naval installation in Tartous and a modest arms market. Yet such material interests are, in reality, marginal. Instead, Putin sees Syria primarily through a geo-strategic lens. While Qatar, Saudi Arabia and Turkey have all taken leading roles in the campaign against Assad, Russia sees the West and particularly the US as chief instigator.

Russia felt betrayed for endorsing (by abstention) a humanitarian UN resolution on Libya in 2011 that was then used by NATO to topple Gaddafi, and believes the US has the same goal in Syria. The “humiliation” over Libya is strongly felt, and Putin is determined to draw a line to prevent any more western-led regime changes. The principle of defending state sovereignty is widely touted among Russian analysts, not least for self-preservation: many fear that Moscow might be the eventual target if regime change gains momentum. Recent sanctions over Ukraine only reinforce this siege mentality.

While geo-strategic factors have led Russian Syria policy, regional and domestic factors have also been a concern. Putin’s risked the ire of Assad’s Gulf and Turkish enemies, with repeated UN vetoes in support of Syria and a constant supply of arms, even causing his ambassador to Qatar to be assaulted in Doha in 2012. Yet he has not been insensitive to regional concerns. Vitaly Naumkin, director of the Institute of Oriental Studies at Moscow State University, notes how Israeli objections deterred Moscow from supplying Syria with S-300 missiles, while bridges have been rebuilt with the Gulf since the 2012 low. Indeed, as one British diplomat recently noted to me, Moscow has earned a grudging respect in the Gulf for consistency, contrasted with the perceived unreliability of the West. Moreover, Russia has been careful to maintain its thriving trade with Turkey despite differences over Syria.

Domestically, Putin’s determination to support Syria increased when protests unexpectedly erupted in Moscow in December 2011, prompting fears that Assad’s fall might embolden opposition at home. These have diminished as Putin’s popularity has increased, particularly after the annexation of Crimea, but other domestic issues remain salient. These include the concerns of the influential Orthodox Church over the fate of Syria’s Christians, persecuted by some of Assad’s opponents. Another is jihadism: 14 percent of Russia’s population is Muslim and Moscow has long been worried about the potential for radicals within the Syrian opposition to inspire domestic Islamist violence, particularly in the troubled spots of the north Caucasus. The rise of ISIS confirms what Moscow has long said to the West: backing Assad’s opponents will lead to state collapse and jihadism.

However, the ISIS campaign seems more likely to move the West towards Russia’s position on Syria than vice versa. Moscow has long favoured a negotiated solution with Syria’s “sovereign government” playing the leading role. Indeed, Putin’s envoy Mikhail Bogdanov recently proposed a Moscow conference between the Syrian regime and the opposition as a first step towards a return to the Geneva II negotiation process, abandoned in February. Though Putin has little personal liking for the Syrian President, quipping once that he spent more time in Paris than in Moscow, the West’s “Assad must go” precondition for talks is a non-starter, as it effectively endorses regime change. The calls by some in the West to accommodate Assad's role and cooperate with him against ISIS only seems to vindicate Moscow’s approach.

Until this expected point of Western concession is reached, while Russia’s economic troubles may place greater limits on financial support for Syria, they are unlikely to alter overall strategy. A recent refusal to grant Damascus a $1bn in requested credit may hurt Assad, especially as his other patron, Iran, is also struggling economically. However, Putin’s determination to avoid a western “victory” in Syria thus far suggests that, were the regime close to economic collapse, the necessary funds would be found. As suggested by his recent State of the Nation address, he is willing to put the Russian economy through plenty of strain before contemplating changing course.

For nearly four years, Russia’s Syria policy has not been too costly for Moscow. It has successfully prevented what it saw as Western-led regime change in Damascus, while weathering any damage to its regional reputation. In 2015, a weaker economy and the domestic threat of ISIS may limit some of the tools available, but are unlikely to alter Moscow’s overall view and strategy in Syria. In that sense, the latest developments simply mean that Russia is finally joining the other states involved in the Syria crisis: pursuing a costly policy, yet still unwilling to compromise.