From Tehran to Ankara, Jordan's search for new allies is picking up pace

Mohammad Ayesh
The financial crisis in Jordan, and the threat of further US meddling in Jerusalem, drive an ongoing shift away from traditional allies 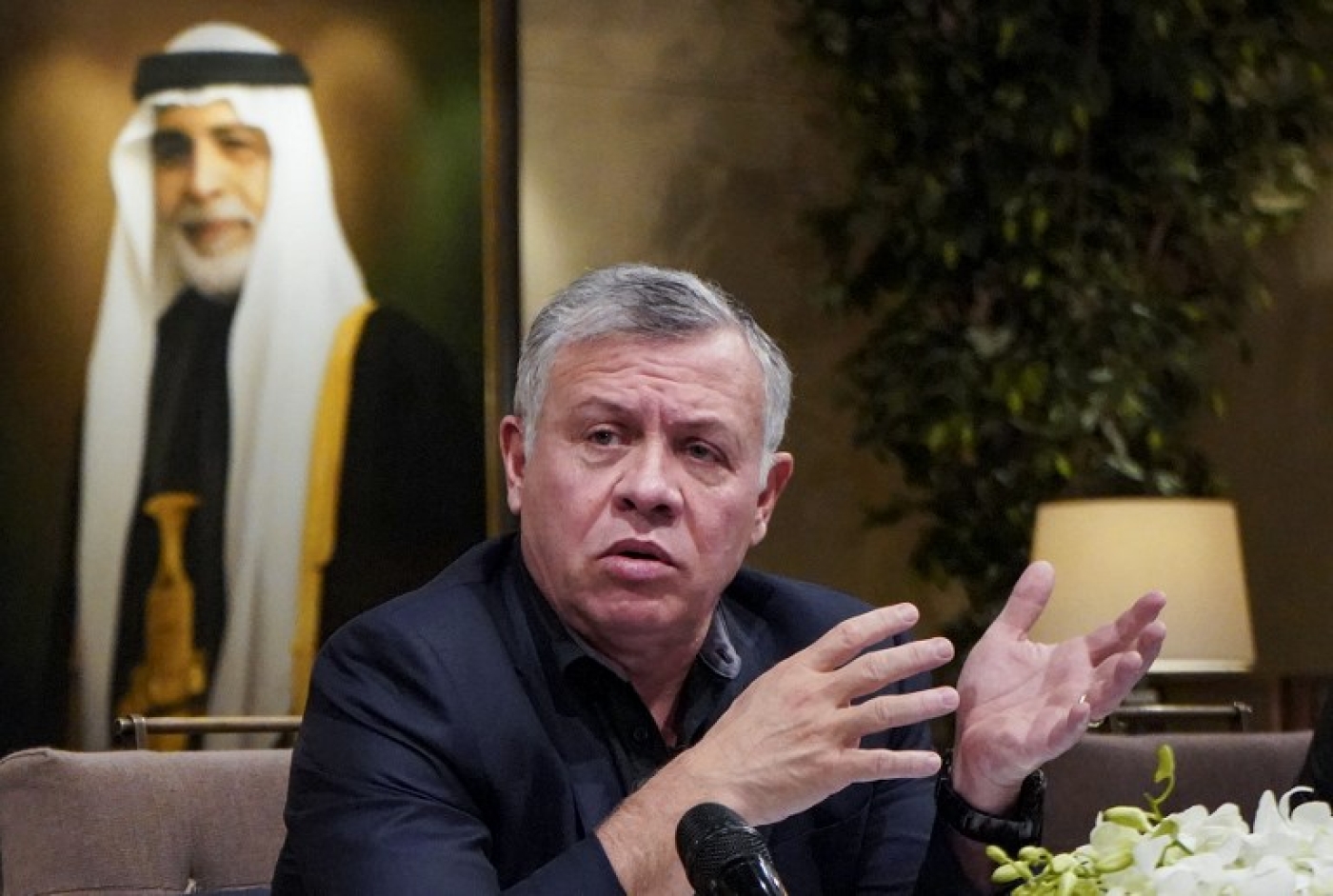 Amid major transformations throughout the region, Jordan has started looking beyond its usual allies, limited in recent decades to the wealthy Gulf states that have doled out massive financial aid.

A five-year aid package from Gulf Cooperation Council (GCC) states to Jordan, worth some $3.6bn, ended in January 2017, with no further assistance offered. As Jordan’s economic crisis deepened, however, Saudi Arabia, Kuwait and the UAE loaned more than $1bn to the country’s central bank late last year to provide the state with badly needed funds.

Jordan’s financial crisis is not the only driver of foreign policy. Other issues play an important role, including the Israeli-Palestinian conflict and the looming US “deal of the century”, which could change the reality of the occupied West Bank and East Jerusalem.

Jordan believes this deal will be signed at the expense of its identity and role in Jerusalem. It has taken the position that no changes will be accepted to the legal status of Jerusalem, nor to the status of the more than two million Palestinian refugees residing in Jordan.

The pressure of the multi-faceted financial crisis, in addition to the threat of domestic unrest and the expectation that the promised American deal will cater to Israel’s interests, are driving Jordan’s search for new allies.

‘A new era of cooperation’

Among the first indicators of this search was King Abdullah II’s visit to Iraq in mid-January - his first visit in 10 years. Two weeks later, the Jordanian prime minister signed a number of agreements with Iraq, which the Jordanian news agency, Petra, described as heralding “a new era of cooperation”.

Then, in February, Abdullah visited Turkey, meeting President Recep Tayyip Erdogan in Istanbul, despite heightened tensions between Ankara and the Gulf states. According to a report from Petra, the pair discussed the Palestinian issue and the need to support UNRWA to enable it to continue providing aid. The two countries also agreed to expand their economic cooperation.

And on 13 February, Jordan's monarch sent a telegram to congratulate Iran on the 40th anniversary of the Islamic revolution. The king reportedly wished Iranian president Hassan Rouhani health and wellness, and wished the Iranian people “further progress and prosperity”.

Jordanian government sources told MEE that despite the anger of some regional countries, relations with Qatar “are going to be better, step by step”. There is no tension between Amman and Doha, as “Qatar understands the Jordanian position, and more Qatari support is coming”. Al Jazeera reporters, who have been banned from other countries, are operating as usual in Jordan, the source added.

The recent Jordanian moves are an important indicator of the country’s ongoing shift away from its traditional allies, including Saudi Arabia and the UAE, amid a worsening diplomatic crisis between Ankara and Riyadh spurred by the murder of Saudi journalist Jamal Khashoggi in the Saudi consulate in Istanbul last October.

At the same time, Iran is engaged in an indirect war with Saudi Arabia and the UAE in Yemen, while Iraq is one of Iran’s most important regional allies. Jordan’s reopening last year of a border crossing with Syria could also be interpreted as a positive message to the regime.

All these indicators point to Jordan’s search for new allies in the region, away from the traditional axis that has dominated its politics for years. 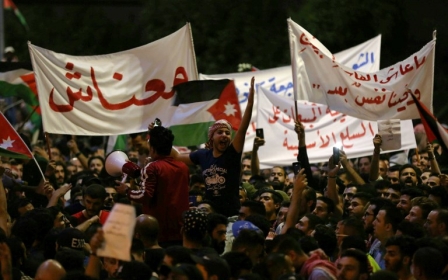 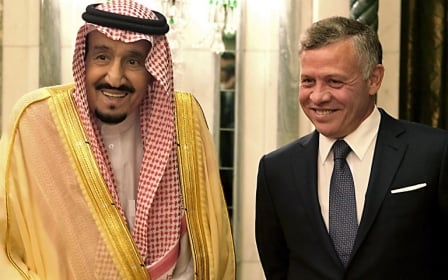 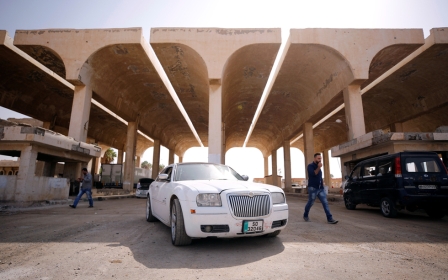