The UAE is not retreating from military adventures, merely entrenching

Andreas Krieg
Abu Dhabi remains a highly assertive player in the region, willing to use all levers of power to achieve its ends 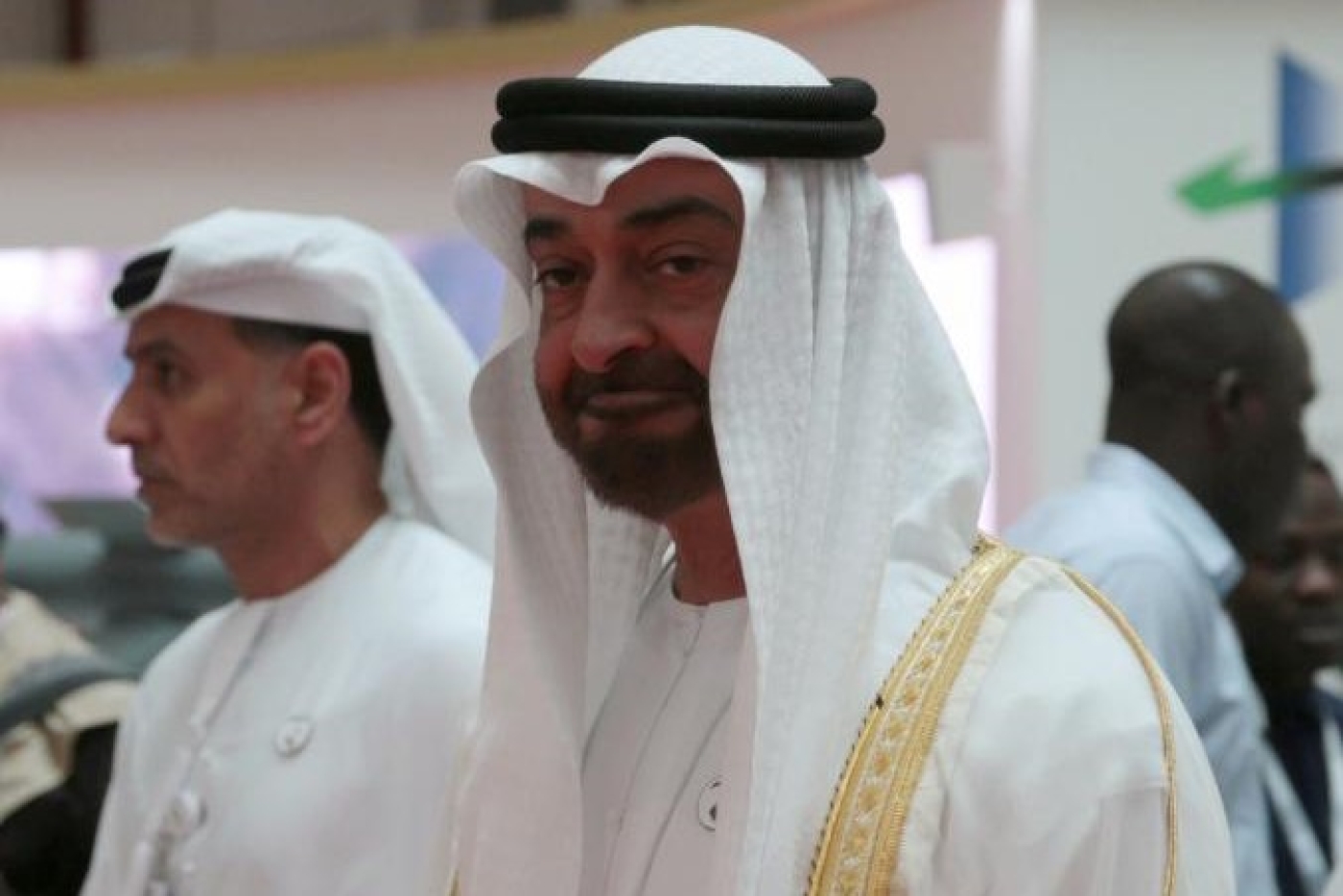 A Financial Times article this week suggested that the United Arab Emirates (UAE) was trading its assertive foreign and security policy for a more measured diplomatic approach. The reality could not be further from the truth.

Lacking conventional military capacity and capability, Abu Dhabi has become a master of warfare by delegation

This argument closely resembles a key Emirati talking point in recent months, as Abu Dhabi is trying to rebrand itself in the Biden era as a constructive, and not disruptive, player in the region.

Looking beyond the narrative, however, it becomes clear that Abu Dhabi remains a highly assertive player in the region, willing to use all levers of power to achieve its ends. It is doing so more discreetly and with more plausible deniability, but not necessarily less disruptively.

Defying labels of hard and soft power, the strategic approaches taken by the tribal Gulf monarchy in the region continue to bundle all sources of its power and influence. As the country is small in size and population, most analysts still falsely apply antiquated metrics of conventional power when trying to make sense of Abu Dhabi’s assertive stance in the region.

The federation of seven emirates, led by the triumvirate of the three influential brothers of Abu Dhabi’s Al Nahyan family - Mohammed, Mansour and Tahnoon bin Zayed - might downplay their ambitions in the region, but in reality, they continue to assertively exercise all levers of power to achieve their grand strategic objectives in places such as Libya, Yemen and the Horn of Africa. 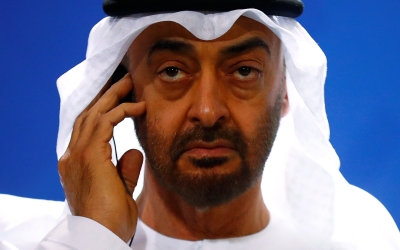 Lacking conventional military capacity and capability, Abu Dhabi has become a master of warfare by delegation, building networks with local communities and elites to create surrogate fighting forces, or to allow their mercenary forces to project power overseas.

In so doing, the UAE has continued to pursue its strategic objectives against all odds, defying criticism from Washington over reportedly financing Russian mercenaries in Libya, according to a report issued by the Pentagon’s Inspector General for counterterrorism operations in Africa, or cooperating with China on developing disruptive information and AI technology. Unlike Saudi Arabia, which usually buckles under American pressure, the UAE tends to respond with PR campaigns in Washington.

MbZ and his brothers do not see the UAE as anybody’s client state, and they take a zero-sum approach to engagement in the region to advance their interests.

Driven by grand strategic ambitions of building a neo-mercantilist empire at the crossroads between East and West, Abu Dhabi’s leadership over the past decade has come to believe that the void left in the region by a retreating West could be filled by a new authoritarian, counter-revolutionary order led by a middle power, such as the UAE.

Abu Dhabi has perfected warfare by delegation to proxy forces, which absorb the burden of conflict while shielding the UAE from reputational costs. Surrogates, such as local militia groups, mercenaries and communal influencers, can help translate the monarchy’s oil riches into hard and smart power.

MbZ and his brothers do not see the UAE as anybody's client state, and they take a zero-sum approach to engagement in the region to advance their interests

Exploiting local grievances, the UAE carefully builds up fighting forces by drawing on a colonial strategy of divide and rule. In Somalia, Abu Dhabi has actively supported the Somali breakaway province of Puntland, drawing on secessionist ambitions to establish a mercenary-led counter-piracy force that would provide the UAE with reach around the geo-strategically important Horn of Africa.

In addition, the UAE has pushed the boundaries on how mercenaries can be deployed in war. In Libya, Abu Dhabi finances Russia’s Wagner Group in support of Haftar’s LNA. In Somalia, it sponsored a counter-piracy force. And in Yemen, Latin American mercenaries in Emirati uniforms comprised the backbone of its operations, while American and Israeli mercenaries on the Emirati payroll have run assassination squads in Yemen’s south.

Thus, rather than actually withdrawing, the UAE is shifting from an expansion to a consolidation phase, where secured objectives are protected through a disruptive approach of divide and rule. While decreasing its forces on the ground in Somalia, Libya and Yemen, the surrogate network continues to ensure that its objectives are being met.

Discreetly and with plausible deniability, Abu Dhabi has effectively outsourced its muscle to these forces, helping to steer the outcomes of these conflicts while avoiding liability for war crimes.

Abu Dhabi will continue to impose its vision on the region, while protecting the infrastructure and access that is required to maintain its empire.

Even if Emirati boots on the ground in Yemen and Libya have been scaled down in recent months, there should be no illusion: the Gulf state’s policy is not one of retrenchment, but entrenchment. 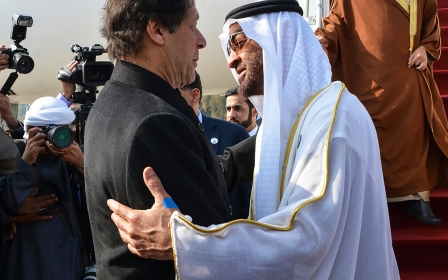 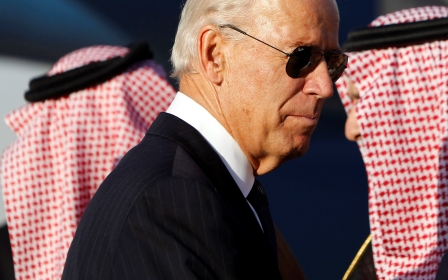 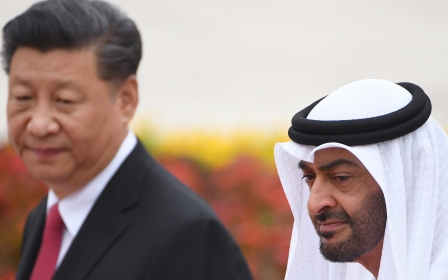