Islam al-Khatib
Every instance of technological progress in the UAE comes with a price tag: each one is built on the backs of migrant workers 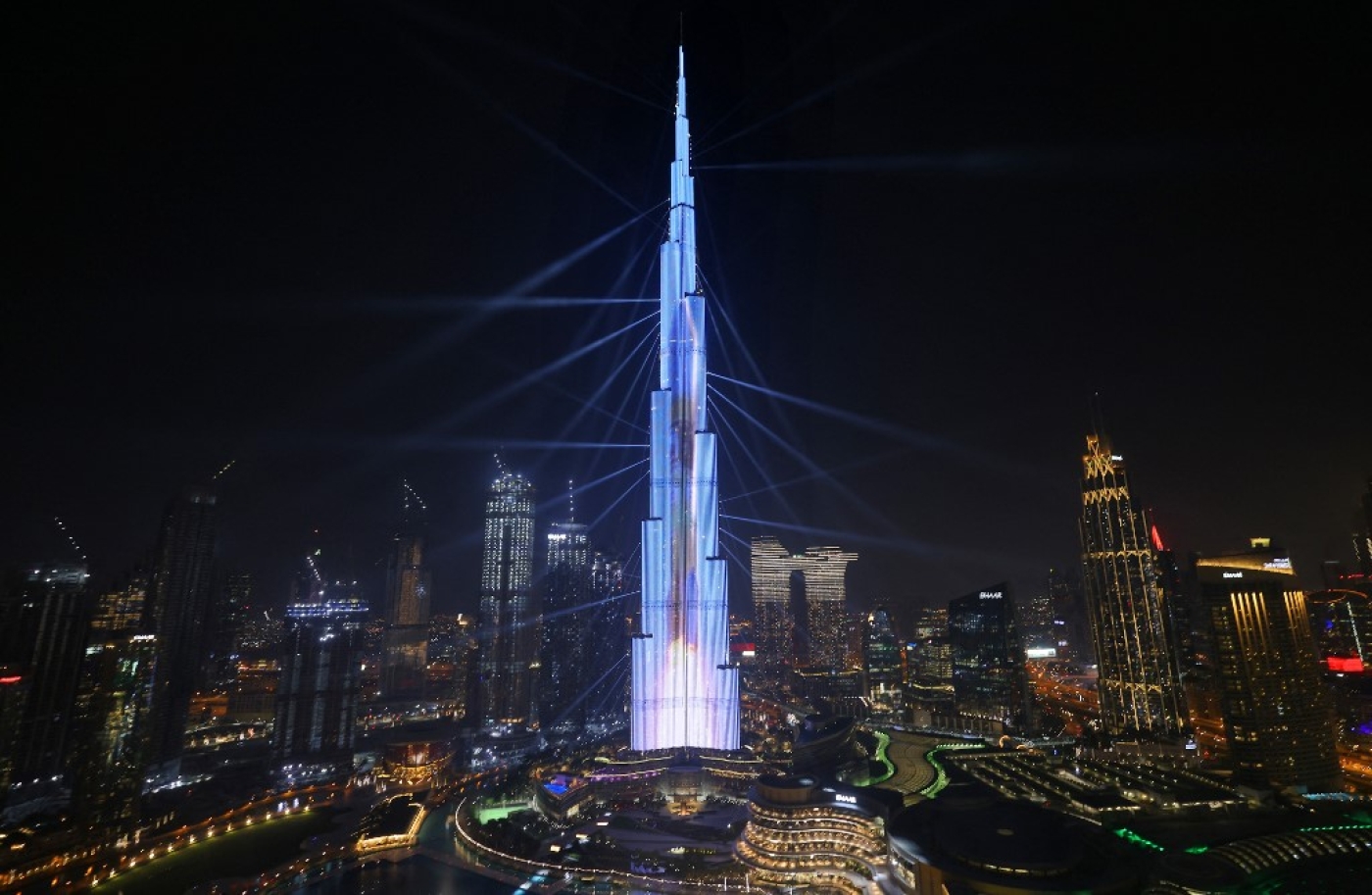 A UAE spacecraft this month reached orbit around Mars. As I scrolled through my social media accounts, everyone was celebrating - but I was anxious, terrified. The aim of the trip is to reveal the secrets of Martian weather through remote sensing and data collection, with the United Arab Emirates's space programme aiming to build human settlements on Mars by 2117.

You read that correctly: 2117. The UAE began its non-territorial expansion in 2021; this a process in which a state expands its power without physically occupying territories. However, the government expects to execute its territorial occupation by 2117.

Many projects and visions about the future of humanity, such as the UAE's, centre on a war over non-territorial expansion and the conquest of 'space'

While we wonder whether our loved ones will survive 2021 and grieve those we lost in 2020, we're being asked to repurpose our emotions and channel them into a celebration of  "progress". I want to challenge that. I want us to take a step back and reflect, not only on the celebration itself but also on our constant need to find victories.

Let us contextualise, historicise and politicise the celebrations we have witnessed. Every instance of technological progress in the UAE comes with a price tag: each is built on the backs of migrant workers.

The fact that the UAE is leading in the tech sector should terrify us; there are serious allegations of Emirati governmental interference with privacy and digital rights, not only in the Gulf, but across the Middle East and North Africa.

People are paying the price for technological advancement in different and cruel ways. From using Israeli spyware as a tool to silence dissent, to investing in the war on Yemen and arming dictators, Emirati structures of oppression are symptoms of a much more complex systemic issue.

The geological epoch in which we are living has been called the Anthropocene by some scientists, including the late Nobel Prize winner for chemistry, Paul Crutzen. The Anthropocene is used to describe how human activity started to have a significant impact on the planet's climate and ecosystems. Yet, other social science theorists, such as Herminio Martins, argue that it could also be called the Technocene - an epoch signified by technological agency as advancement.

The concept of the Technocene helps us understand the celebration of the UAE not only as an incidental event or activity but rather as a forecast for the future. This future is seen as potentially accomplished through prioritising technological progress, including artificial intelligence and the technologies of information and communication as tools for non-territorial expansion and data acquisition.

"Technological fetishism" is often at the very heart of the Technocene. In the Technocene, we view the "machine" with an agency of its own and viewed as independent from the political infrastructures that create and sustain it, meaning that we see the technological progress without acknowledging the invisibilised labour and systems of oppression behind it.

The understanding of the process of technological fetishism amid the Technocene is essential to the analysis of the UAE mission to Mars because it affects us in several ways while it enables us to construct digital technologies as acting subjects in their own right without assuming responsibility themselves.

Celebrating the UAE is legitimising the structures of oppression that made it reach thus far in technological advancement. This includes the overworked and underpaid migrant communities.

In the Technocene, the Earth becomes fleeting, virtual and a collection of data that non-experts cannot decode. This not only alters our relationship with the Earth and nature, but also with our sociopolitical imagining of the present and future.

We fall into a dichotomy: we applaud the state's technological progress, but we also want emancipation from the authoritarian state. How could we possibly celebrate the wins while also grieving the losses? So, we make a political, intentional choice to repress grief, and instead celebrate perceived victories.

Celebrating without examining the interactions between technologies, markets and regimes renders us even more helpless. This is why the concept of the Technocene allows us to deeply engage and reflect on the emerging era. The UAE's mission to Mars marks a new era that is totally different from anything that preceded it, yet is built on the oppressive and authoritarian past and present.

Many projects and visions about the future of humanity, such as the UAE's, centre on a war over non-territorial expansion and the conquest of "space". Understanding non-territorial expansion and the question of who controls data helps us to deconstruct the celebration of an authoritarian regime in a way that also pushes us to accept this new era - an era of grief, fear and control, but also with endless potential for radical hope.

This is why we need to invoke MENA-based politics around the Technocene to guide our organising. The celebration of the trip to Mars signifies that for us to build a discourse rooted in political ecology, we need to dismantle the way we view technology. Technological progress doesn't necessarily equal development, nor should it be demonised.

Political ecology is the process of politicizing the environment, as in understanding the relationship between political, economic and social factors with environmental and technological issues. 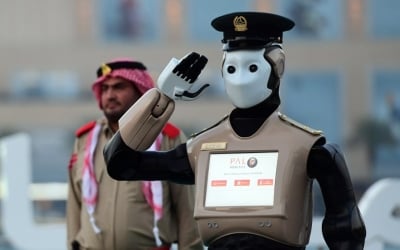 What we need is to move towards a politics of communal ecology, in which technology is not a fetishised commodity, but rather a tool to be used amid political and ecological anxieties.

I invite us to question the constant interlacing of nature and technology, of grief and hope, of celebration and repression. I invite us to put forward a MENA-based narrative on what technological progress means under authoritarian regimes. I invite us to acknowledge the work of migrant labourers who are making all of this progress possible.

I invite us to question the "tech industry for good" slogans which are often used by authoritarian states to hide the oppressive structures behind their technological advancement.

Rather than dreaming of advanced technological solutions by authoritarian regimes (which aim only for data acquisition), let us imagine ecological sustainability - a future in which we would recognise technologies as social strategies for a better, more just world.

Islam al-Khatib
Islam al-Khatib is a Palestinian feminist based in Beirut. She writes about technocultures, grief politics and solidarity.