Quiz: How well do you know the Islamic Golden Age? 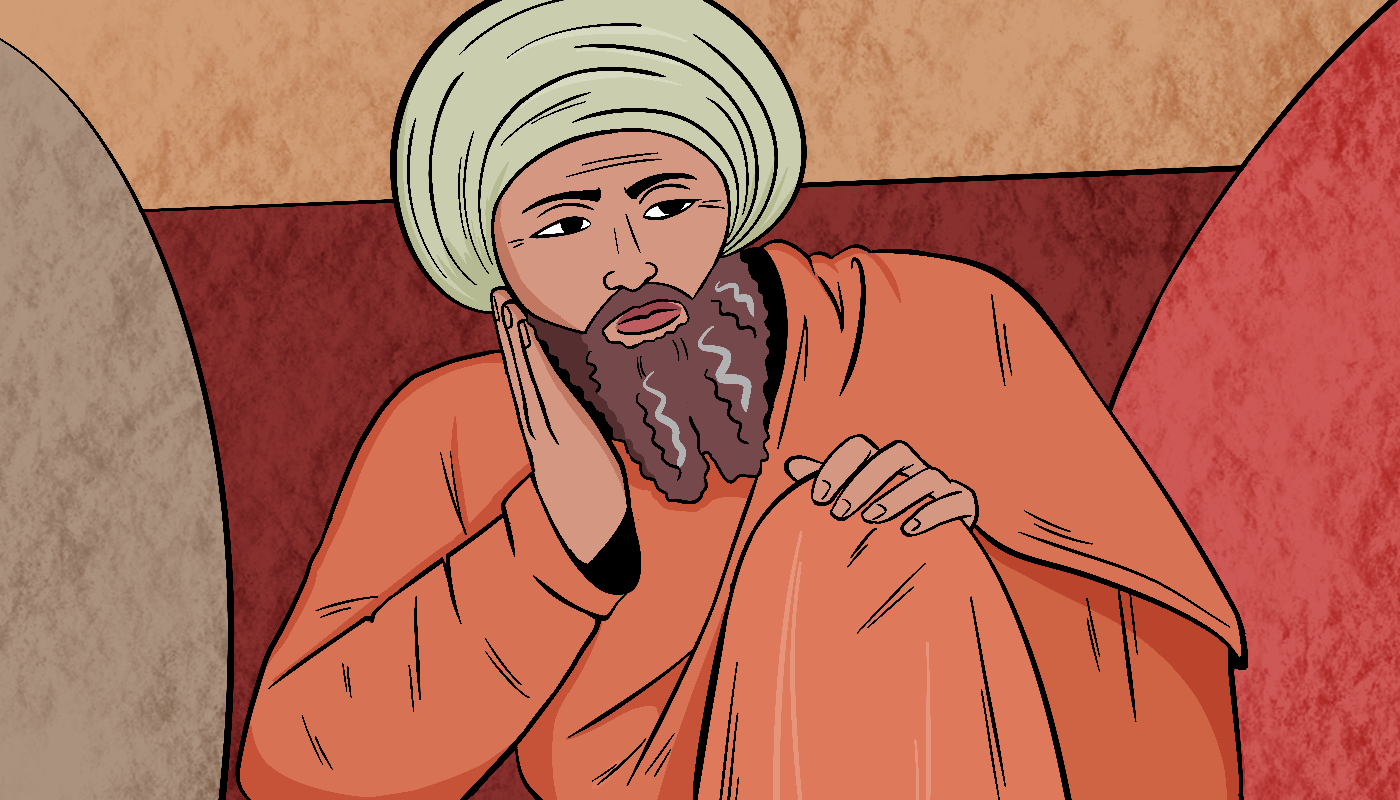 The dawn of Islam brought with it several successive empires, which married the philosophical and scientific traditions of conquered lands with the tenets of the Muslim religion.

Stretching from Spain to the banks of the Indus, the empires gave early Muslims access to mathematical knowledge developed by ancient Indians, medical techniques widespread in Persia and Hellenic philosophy in former Byzantine lands. 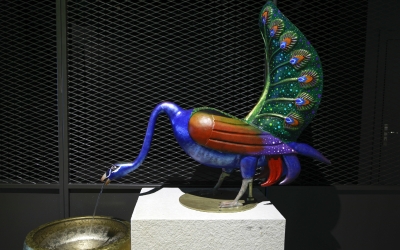 Medieval robots: How al-Jazari's mechanical marvels have been resurrected in Istanbul
Read More »

This exchange of ideas allowed cities like the Abbasid Empire's capital, Baghdad, to transform into medieval centres of learning, and gave rise to a flourishing intellectual culture that bequeathed the Islamic world some of its most famed scholars. It also helped spawn styles of Islamic art and architecture that persist to this day.

Philosophers like Ibn Rushd, known as Averroes in Europe, and Ibn Sina, known as Avicenna, are celebrated across the world as some of the finest minds of their eras.

However, they formed only a small part of the scholarly tradition known as the "Islamic Golden Age".

A narration attributed to the Prophet Muhammad states: "Seeking knowledge is an obligation upon every Muslim."

Early Muslims therefore put a lot of emphasis on acquiring knowledge and many of the age's greatest scientists were also known for their deep theological thinking.

To this day, institutions such as Baghdad's Bayt al-Hikmah (House of Wisdom) hold an important place in the Muslim imagination, despite being destroyed by Mongol invaders in 1258.

The destruction of that library is widely cited as a seminal moment in Islamic intellectual history, with many Arabs and Muslims seeing it as initiating a decline in Islamic thinking.

In this quiz, Middle East Eye tests you on some of the Islamic Golden Age's most important figures and the ideas they helped develop. 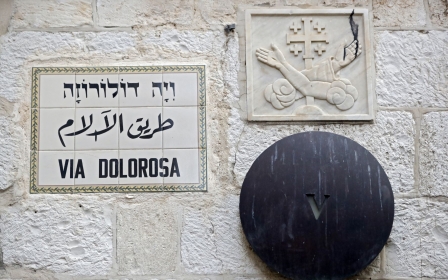 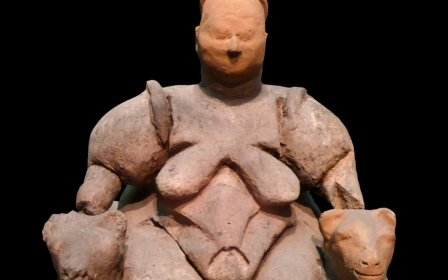 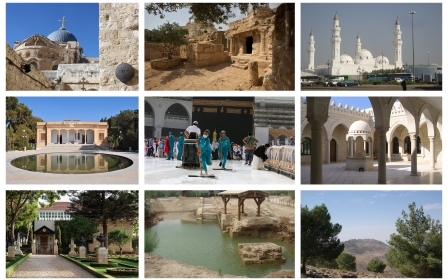 Religion
Quiz: How many of these religious sites in the Middle East do you know?