The UK could have stopped my husband being tortured in Bahrain 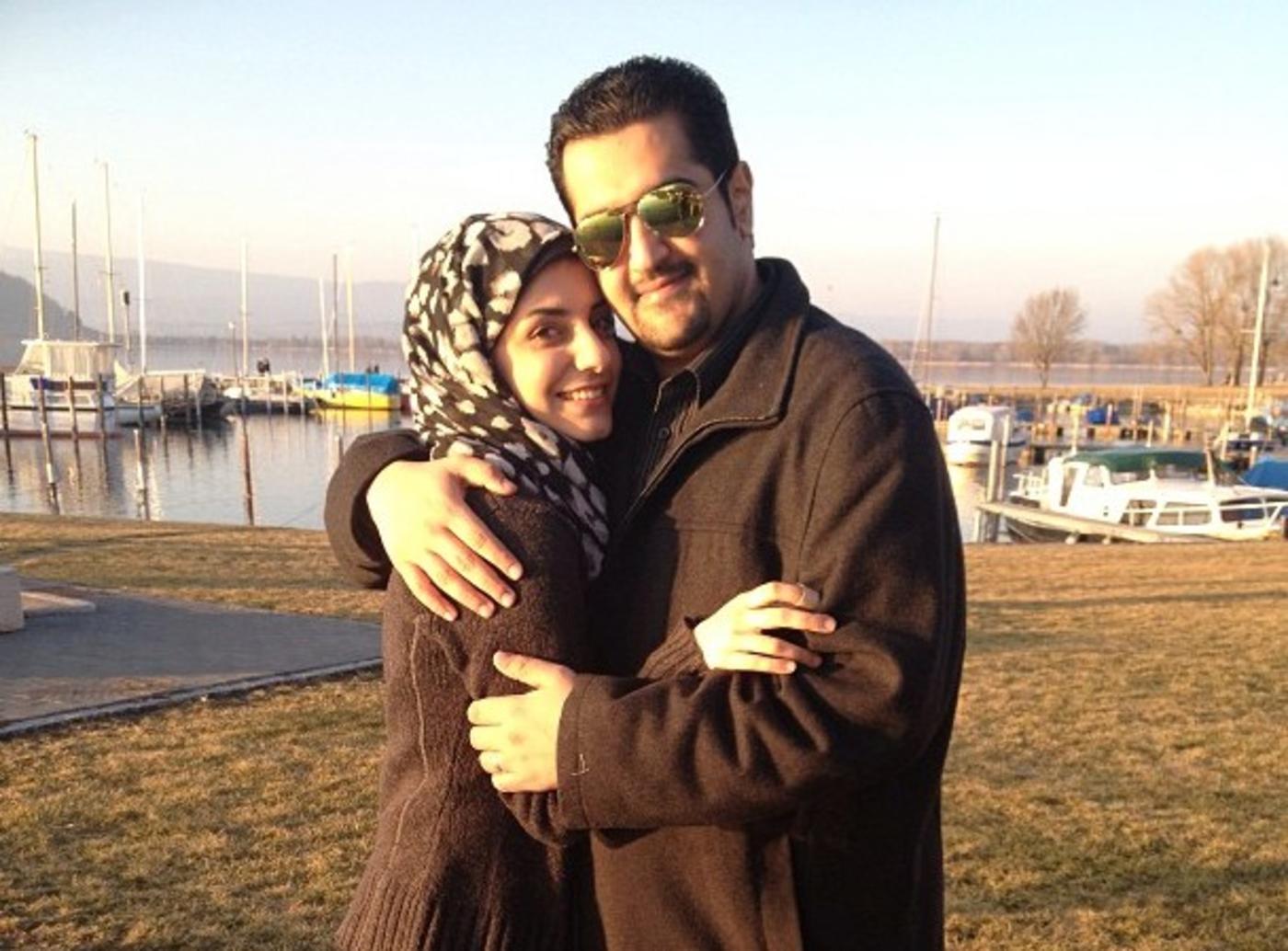 My husband Hussain Jawad has been in prison for more than a month. Every day, I get flashbacks about the night he was taken by state security from our home in Bahrain.

Hussain is a human rights defender and chairperson of the European-Bahraini Organisation for Human Rights (EBOHR).

On 16 February 2015, at 1am, he was arrested by 15 masked, plainclothes police officers. They insulted him by calling him a donkey and shouted: “damn you and the human rights field you work in”.

Hussain was then taken to the Criminal Investigation Directorate (CID) and he has since called me from prison to tell me of the torture he says has been subjected to there. He said CID officers handcuffed him and forced him to stand in a narrow, freezing cell.

They beat his back, chest, and head. Officers told him he would “never leave this place” and that they could fabricate more than 20 cases against him - adding up to a lifetime in prison.

He says officers have repeatedly threatened him with further violence if he does not admit to charges that include “rioting, participating in illegal gatherings and possession of Molotov cocktails”.

“If you don’t admit willingly in five minutes to save your honour, I will shove your honour up your ass,” one officer said to him.

“Do you want us to squeeze your mother’s milk out of your chest?” another asked.

One interrogator, he told me, touched his genitals and asked: “Do you want me to make you urinate or not have kids?”

The same man threatened to rape Hussain by inserting a pipe into his anus.

After all of this abuse and intimidation my husband signed a number of false confessions, including four different charges - one of which was “collecting money to fund saboteurs”.

When I asked him why he signed them, he told me: “CID is worse than hell itself.”

There is mounting evidence of the Bahraini authorities having tortured political prisoners, however, they continue to deny mistreating detainees.

My husband has a long history of human rights activism and this is not the first time he has been arrested, but this time it could have been avoided.

In November 2013, the government arrested Hussain for a speech he had given that month which called for peaceful reform. He was charged with “criticising government institutions” and “insulting the flag and emblem of Bahrain”.

That case is still going through the court system.

On 30 January 2014, shortly after being released from prison on bail, Hussain fled Bahrain to seek asylum in the United Kingdom.

I believed he had a good case. His arrest in Bahrain was public knowledge and I had hoped the asylum plea would be processed quickly in the UK so that we could be reunited as a family to raise our young son, Parweez.

But upon his arrival in the UK, Hussain was held for four days at the Harmondsworth Detention Centre. He was then referred to Fast Track Detention (FTD) – a process for non-urgent cases for asylum seekers who will likely be returned to their home country.

I didn’t know what to do. I felt helpless.

The Bahraini community in London – many of whom live in exile – helped me to hire lawyers from Deighton Pierce Glynn Solicitors, who filed a case against the UK Home Office to try and challenge Hussain likely being refused asylum.

My husband suffered badly throughout this process. He was released from the detention centre but had no way of supporting himself. For days he would be confined to his hostel, unable to buy food, waiting in vain to hear about his asylum claim.

When he first left, I honestly thought it wouldn’t take more than two months before we were reunited because of my belief in the strength of his case. I believed that we would live freely and in peace to raise our son Parweez. But after eight months without him and with no progress made on his case, I began to worry for our safety. I was worried that his continuing activism could anger authorities here in Bahrain. I was worried they would come after me, and that my son would have no one.

During Hussain’s absence, Parweez had to undergo an open-heart surgery. I had to take care of my sick child in the hospital without the emotional support of his father. We depended on Skype and social media to stay in touch.

On 28 August 2014, Hussain came home to Bahrain, having given up hope of winning asylum and out of a desire to be reunited with me and Parweez.

It was just five months later that he was re-arrested in the middle of the night at our home.

My son’s birthday was on 28 February. Hussain has now missed his last two birthdays: this year he is in prison and last year he was in the UK hoping for asylum to help us escape repression in our home country.

Hussain continues to be held in custody and his next trial hearing will be on 7 April.

We don’t know what will happen to him – there are thousands of political prisoners in Bahrain and many are serving years and years in prison for crimes that amount to no more than challenging the autocratic rule of the al-Khalifa royal family.

While the Bahraini authorities are the ones ultimately responsible for the treatment of my husband - and they should release him immediately - his latest arrest and subsequent suffering in prison was entirely avoidable.

I don’t know if the UK did not award Hussain asylum because of their well-known close ties with the Bahraini royals, but what is clear is that their refusal to give my family safe refuge has directly exposed my husband to the torture he says he has been experiencing in prison.

- Asma Darwish is the head of information and media relations at the European-Bahraini Organisation for Human Rights (EBOHR). She is married to EBOHR Chairman, Hussain Jawad and the mother of two-year-old Parweez.

Photo: Hussein Jawad and Asma Darwish pose together for a photograph (MEE/Asma Darwish)