Queen's Platinum Jubilee: What are former colonies to make of all this? 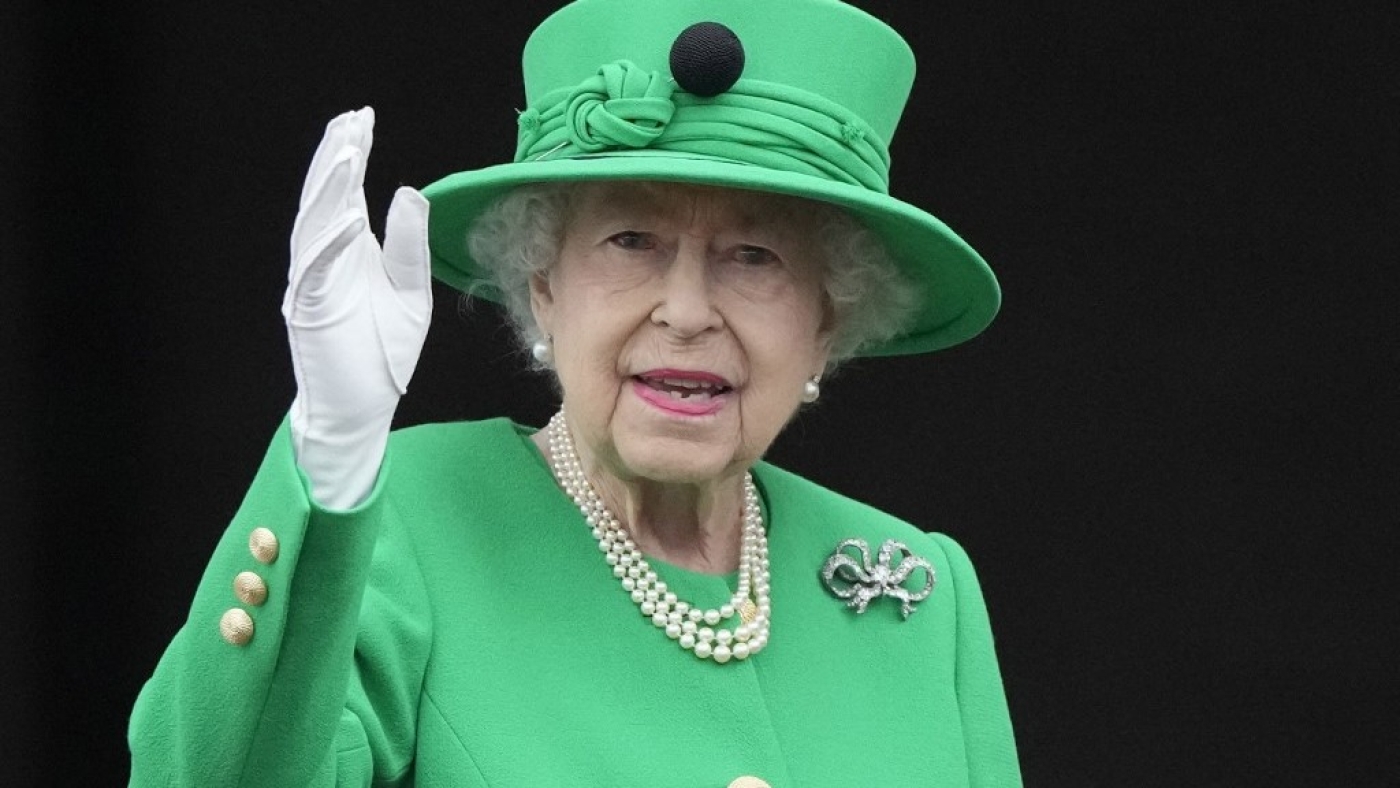 It is a freak show, a truly miserable spectacle to behold, insufferably silly and jejune, until you remember that the gaudy pomp and ceremony for the Queen’s Platinum Jubilee camouflages a violent empire that has robbed and immiserated the world to enrich the monarchy.

I feel truly sorry for any reasonable citizen of the United Kingdom who has to endure such obscenities in their name. Give me the criminal thuggeries of the Islamic Republic in Iran, the gaudy faux-Ottomanism of Turkish President Recep Tayyip Erdogan, the antics of the former cricketer who used to run Pakistan; give me the mafioso who runs Brazil, the junta that rules Egypt - all are more tolerable than this bizarre ritual of self-entitled global barbarity posing as a civilised ceremony of might and majesty.

I happened to be in London in 1977 when the selfsame Queen Elizabeth II was celebrating her Silver Jubilee. I could not avoid running into some of the pageantry at Hyde Park, while my mind was on the revolutionary uprising that was gaining momentum in my homeland. Soon, Ayatollah Khomeini would return to Iran triumphantly, as the shah that this very queen’s spy agency MI6 and the CIA had brought to power would once again run for his life.

What was I to make of this celebration of an institution that was the most potent symbol of the primary cause of misery in my homeland? The same question persists today, almost half a century later. What are people in Asia, Africa or Latin America to think of these celebrations? They might wonder what is being celebrated: slavery, plunder, genocide, racism and white supremacy?

“This phenomenon stretches back to King Henry VIII,” author Caroline Elkins wrote in a recent essay for the New York Times. The king “first declared England as an empire in 1532, while his successors granted royal charters facilitating the trans-Atlantic trade in enslaved people and the conquest, occupation and exploitation of the Indian subcontinent and vast swaths of Africa”.

Do any of the curious characters parading from the royal groin on the balcony of Buckingham Palace have any sense of self-reflection? Do they feel any remorse about the behaviour of their immediate ancestors in waging wars and imposing misery, famine and violence on tens of millions of colonial subjects?

"It was the Victorian era," Elkins noted, “with the queen as the empire’s anointed matriarch, that laid the groundwork for the civilizing mission." Who's shaming who? Her Majesty’s government has done far worse than Gulf monarchs
Read More »

“After Britain waged some 250 wars in the 19th century to ‘pacify’ colonial subjects, a contested though coherent ideology of liberal imperialism emerged that integrated sovereign imperial claims with a huge undertaking to reform colonial subjects, often called ‘children,’” Elkins wrote. “Britain’s discerning eye judged when the ‘uncivilized’ were fully evolved.”

We read such histories in scholarly books and articles, and then we peruse our newsfeed and see the children and grandchildren of these very war criminals being paraded to be revered by their subjects. Americans at least have the decency of putting such spectacles in Disney World.

Should the British not do the same - just put all these kings and queens, princes and princesses in a branch of Disney World near London for those willing to go and pay them a visit?

“Coercion would not just subdue these so-called recalcitrant children,” Elkins wrote. “Colonial officials and security forces wanted their infantilized subjects to see and feel their own suffering, to know that it was deliberate and purposeful. British officials had a term for this: the ‘moral effect’ of violence.”

The world has been subject to so much pernicious propaganda of the sort we see in this “celebration” that today, it is impossible even to imagine - let alone to measure - the enormity of the pain and suffering that the British Empire has inflicted on the inhabitants of Planet Earth. In Inglorious Empire, leading Indian scholar and politician Shashi Tharoor offers a glimpse of British barbarity in India.

“The British state in India was … a totally amoral, rapacious imperialist machine bent on the subjugation of Indians for the purpose of profit, not merely a neutrally efficient system indifferent to human rights,” he wrote. “And its subjugation resulted in the expropriation of Indian wealth to Britain, draining the society of the resources that would normally have propelled its natural growth and economic development.”

Britons who join such celebrations have turned their backs to the world their leaders have plundered and brutalised. They are mesmerised by the supercilious royal family, while the world catches glimpses of the spectacle and wonders what to make of it.

It is a pitiful freak show to watch a nonagenarian at the centre of festivities that mostly just serve to remind the world of the longevity of the horrors this entire institution has visited upon this earth.

What exactly are they celebrating? The Boer concentration camps; the Amritsar massacre; Lord Mountbatten's murderous policies that caused the partitioning of India; British crimes during the Mau Mau uprising; Queen Victoria's role in Ireland's and India’s famines; their governments' despicable hubris in altering the democratic aspirations of nations, as they did in Iran in the 1950s? Under Britain's archaic constitution, the queen is commander in chief of the armed forces and must consent to decisions of her government to go to war, as Britain frequently has done.

There is no doubt that those who choreograph such spectacles mean to place a gentle, kind and caring mother, grandmother and now great-grandmother, and all her offspring, at the epicentre of national jubilation. But they seem to be entirely ignorant of what this establishment stands for when looked at from a world that has long been at the mercy of the colonial savagery it represents. These shows are not closed-circuit for the British public only.

There have been those progressives among the British, including George Orwell, who thought the monarchy was a good thing, for it acted as a balance against the rise of fascism. This curious argument, ignoring royal support for Nazism, is either ignorant or indifferent to the fact that this very monarchy has been the main cause of nations being robbed of their democratic aspirations.

In the US and around Europe, including in the UK, statues of racist slave traders and slave owners are being brought down and deposited in the museum of their national shame. The entire institution of the British monarchy - all of these princes and princesses on the balcony of Buckingham Palace, a host of living statues - should parade into Madame Tussauds wax museum in London, where parents from around the world could pay a small fee to bring in and scare their children, and have a lovely outing afterwards, away from the sustained cruelties of these frightening statues. 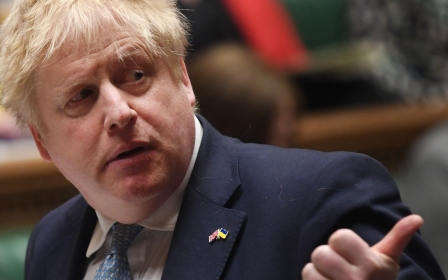 Russia-Ukraine war
When it comes to war crimes, Britain looks the other way
David Hearst