Weaponising the murders in France 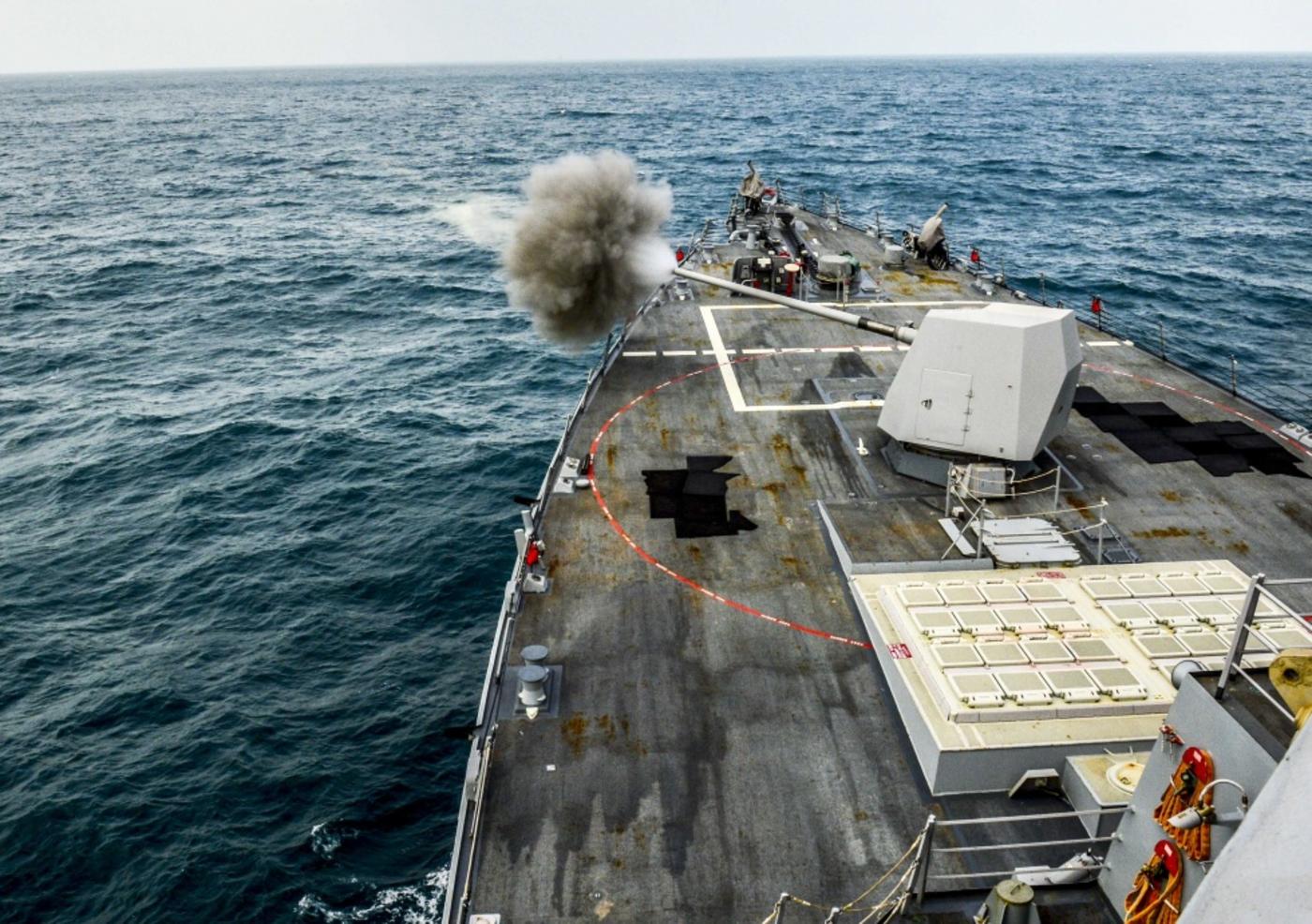 The murders in France last week are being weaponised. Journalists and politicians are talking about the atrocities in a language of zero-sum combat that helps create ideological pretexts for Western-led wars against countries with mostly Muslim populations. George Packer, for example, writes in the New Yorker that the killers in France “are soldiers in a war against freedom of thought and speech, against tolerance, pluralism, and the right to offend - against everything decent in a democratic society.”

An article in Newsweek approvingly quotes former French President Nicolas Sarkozy’s assertion that the massacre at the Charlie Hebdo offices “was a declaration of war on civilization.” White House press secretary Josh Earnest went on television on the morning of the attack and praised France for showing “tremendous bravery and courage” in the war against Islamic State (IS) and, Politico reports, “did not rule out possible steps that will be taken abroad following the attack.”

Congressman Mac Thornberry, a Republican who chairs the United States’ House Armed Services Committee says in letter to the Washington Post that “The people of Paris responded [to the massacres] with a rally where they held up signs. Signs and Twitter hashtags don’t stop terrorists. Strong, effective intelligence-gathering, law enforcement and military action must be used or barbaric attacks will continue.”

On Saturday French Prime Minister Manuel Valls declared “war against terrorism, against jihadism, against radical Islam, against everything that is aimed at breaking fraternity, freedom, solidarity.”

Valls then made similar remarks before a Tuesday vote in the National Assembly on whether to extend France’s campaign of airstrikes against Islamic State targets in Iraq and the assembly voted 488 to 1 in favour of continuing the strikes. This marriage between militaristic rhetoric and disingenuous posturing about the commitment of the West and its allies to free expression has since the attacks in France become a mantra, and found its physical embodiment in the presence of NATO Secretary General Jens Stoltenberg at the Paris unity march on Sunday.

What’s going on here is that last week’s tragedies are being used as weapons in the US-led wars against Muslim majority countries that have been undertaken since 9/11. In many instances the French attacks are being discussed in ways that affirm the overall badness of the groups whose depravity is supposedly the reason for the West’s wars, and give little consideration to how those wars help produce such attacks. Also ignored is the fact that Western states are responsible for the deaths of countless more civilians than any jihadist organisation.

In The Guardian, for instance, Jonathan Freedland says of the attacks in France that, “Perhaps we should simply see the perpetrators as the latest in a long line of murderous fascists, defined as such by their choice of targets…. Whatever else comes out of this bleak week, perhaps now there can at least be some clarity. There can surely be no doubt now as to what we’re up against. It is a murderous cult.”

In his use of “we,” Freedland aligns himself with Western states and their proxies irrespective of the mass killings and torture they carry out. He even objects to the very idea that there is any relationship between Western policies toward countries with mostly Islamic populations when he denounces what he calls “the usual, kneejerk move, insisting that the animating grievance must be Western foreign policy.”

Jonathan Chait, similarly, accuses Glenn Greenwald and Joe Sacco of mentioning “various Western misdeeds against Muslims in Iraq and elsewhere” as a “moral distraction” from the task of defending the right to free expression. Likewise, Packer asserts, without bothering to explain his position or offer any evidence, that the murders are “not about French military action against the Islamic State in the Middle East, or the American invasion of Iraq before that.”

This (frankly strange) insistence that Western actions toward Muslim majority countries have no place in conversations about jihadist attacks is belied by mountains of evidence. In the book Endless War?, David Keen of the London School of Economics studies the wars in Afghanistan and Iraq and concludes that the invasion of Iraq “deepened the anger that is fuelling terrorism among Islamist militants.”

The University of Chicago’s Robert Pape summarises the findings of his work with James K Feldman of the Air Force Institute of Technology: “More than 95 percent of all suicide attacks are in response to foreign occupation, according to extensive research that we conducted at the University of Chicago’s Project on Security and Terrorism, where we examined every one of the over 2,200 suicide attacks across the world from 1980 to the present day.”

Furthermore, the scholars Robert Imre, Brian Mooney and Benjamin Clarke write in their book Responding to Terrorism that torture in Iraq during the US occupation of that country helped fuel a “growth in terrorism in Iraq (and beyond).”

Suggesting that the murders in France in some way legitimise Western military actions against Muslim majority countries functions as a retrospective rationalisation for past, present and future mass death the West and its allies have inflicted in the Middle East.

When public figures propagate these conceptions that helps convince people in the West to consent rather than oppose their states’ war-making, they reduce the barriers to those governments embarking on killing more civilians in Muslim majority territories and in-turn increase the likelihood of the very attacks within Western countries that the wars are purportedly designed to prevent.

Photo: US Navy guided-missile destroyer USS Sterett conducts a live-fire exercise in the Gulf in support of military action in Iraq and Syria (AFP)