What is behind Mohammed Bin Salman's latest reshuffle? 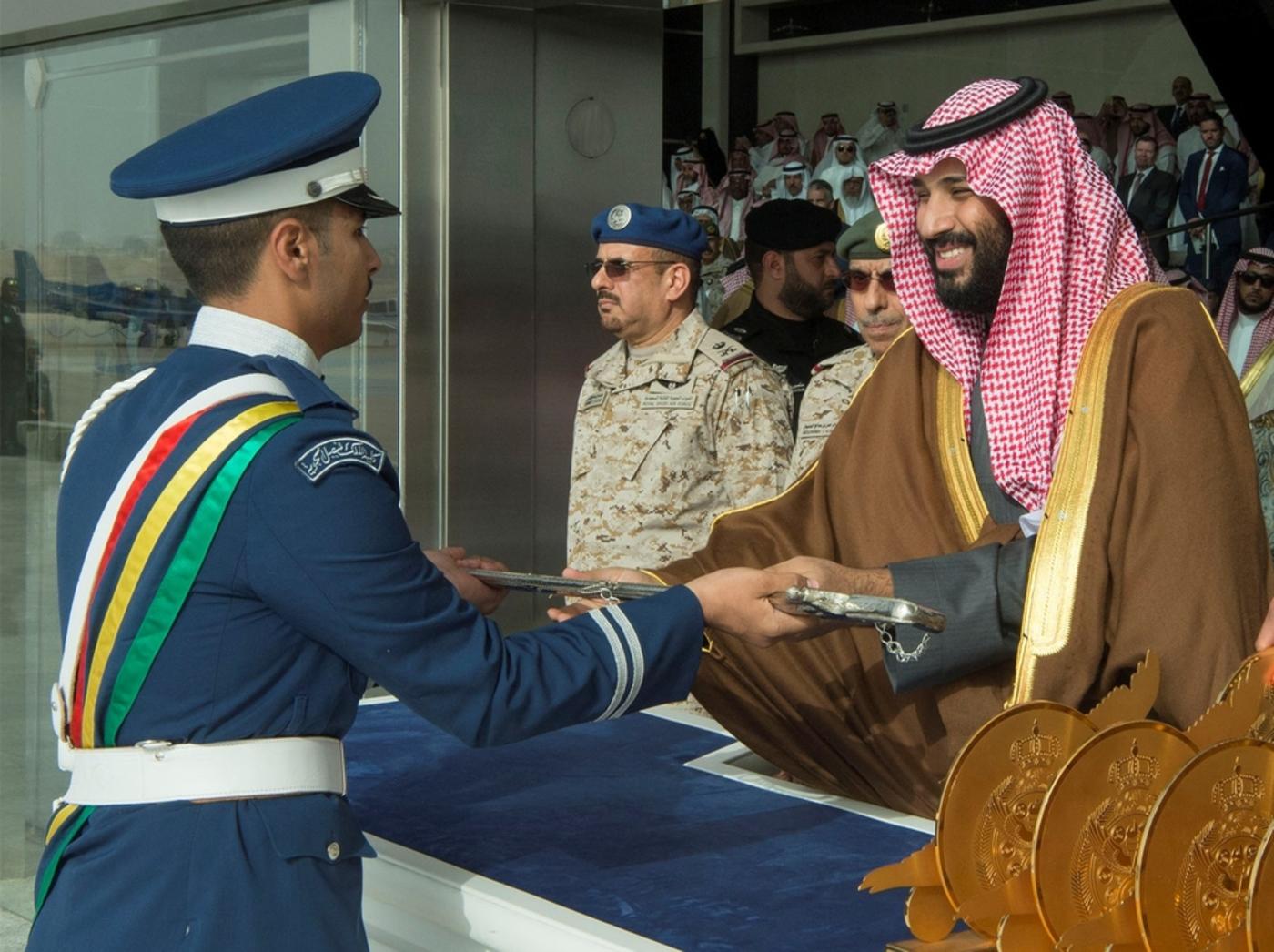 The Saudi military and state bureaucracy needs more than a shakeup. On 26 February King Salman issued a royal decree according to which several army generals, civil servants, royal court advisors, mayors, and local governors were either sacked, promoted  or replaced by others.

Such reshuffles are not unusual but the timing is questionable.

The Saudi regime is desperate to make the most of the "feel-good" factor at a time when outside observers are having second thoughts about the stability of the kingdom and the wisdom behind many recent changes, such as the plausibility of the corruption purges and the promise to end Saudi dependence on oil.

The feel-good factor is related to recent reforms such as the appointment of women to high positions, lifting the ban on women driving, allowing women to attend concerts and football matches and, most recently, the call for women to seek employment in the military establishment.

The recent changes are not new measures promising greater efficiency and accountability in the state bureaucracy, but rather a drive towards the circulation of domestic elites in senior roles. The new appointments will result in the amplification of state bureaucracy, which is already enormous.

Royal decrees have a logic of their own, often related to consolidating power, mitigating against dissent, and generating ever-lasting loyalties

The king is compelled to widen the circle of beneficiaries at a time when everybody seems to be a "suspect" from the perspective of the king and his son. The old guard needs to be replaced by a new generation lest the latter feel excluded from opportunities and the prospect of wealth and prestige.

The regime is now compelled to shake up state employment by promoting some and sacking others, in a desperate move to create a wide base of loyal subjects who have a stake in government.

The king also felt compelled to appoint a woman deputy minister, exactly as King Abdullah did before he died when he appointed Anoud al-Faiz as deputy education minister. King Salman sacked her when he became king in 2015.

The new appointment of Tamadur al-Ramah as deputy minister of labour and development follows the earlier pattern of appointing a woman then perhaps sacking her at a later stage.

Nevertheless the appointment was enough to send Saudi and outside media into a frenzy of enthusiasm over a "symbolic" appointment empowering women. It is read as a sign of a revolutionary change from the top down.

This latest appointment of a woman came immediately after it was announced that women were invited to apply for jobs in the military as soldiers under strict conditions.

Women already work in security and intelligence in Saudi Arabia, and many Saudis point at how such women are compensated lavishly for loss of reputation under a scheme called badal sumaa.

One wonders what women have to do that compromises their reputation to the extent of needing a generous monetary payout.

Playing the gender card is important at a time when Saudi Arabia's pledge to empower women is scrutinised by outside agencies such as the UN, global businesses and Western media.

The Saudi regime is desperate to charm foreign investors, who in general are more keen to employ Saudi women than men.

Playing the gender card is important at a time when Saudi Arabia's pledge to empower women is scrutinised by outside agencies such as the UN, global businesses and Western media

However, drawing women into the military does not mean that we will soon see women footsoldiers patrolling the southern border with Yemen or the streets of Riyadh, not to mention guarding the royal household or vital oil installations.

Perhaps such tasks remain the prerogative of a foreign mercenary brigade consisting of 1,000 Pakistani foot soldiers who have recently been dispatched to Saudi Arabia after three years of waiting for their arrival.

The Saudi military has proved to be incapable of scoring victory over what were described as the "Houthi thugs" over the border in Yemen. Can a new chief of staff deliver the awaited final victory in the three-year war with the Houthis?

The Yemen war appears to have become unwinnable. Air strikes have succeeded only in destroying a poor country and will not deliver a workable peace. A political solution is more likely to end this war than a consortium of bombs dropped on the country.

Other recent changes included the appointment of a younger generation of royals as local governors. This is a practice that has been followed since the creation of the Saudi state. With only a few exceptions, all local governors in the provinces are drawn from members of the royal family.

The local emirs are given a budget to be spent on local development. Yet these positions are opportunities to become local rulers over the population of the provinces. The latter have no representation whatsoever in an elected council or local authority.

The provinces are, however, not all of equal importance. The governor of Riyadh, a post held by now King Salman for several decades, was important, but a governor of a remote town like Jouf in the north or Njran in the south of the country does not generate the same prestige, wealth and power.

So in such remote areas, the king sacks one prince and appoints another to ensure that such local governors have a stake in the system and are willing to defend it as they become beneficiaries of it. Being appointed emir of a remote province may feel like banishment rather than reward.

Nevertheless, it is better than becoming a marginalised and disgruntled prince on the margin of royal pomp, power and wealth.

Royal decrees such as the most recent ones are unlikely to revolutionise Saudi politics and practices. They are imposed on a disenfranchised population with no recourse to justice and representation.

No sacked official can challenge the decision that threw him out of office and no commoner or prince can explain why a person is promoted to become one of the most trusted members of the inner circle of power.

Royal decrees have a logic of their own, often related to consolidating power, mitigating against dissent, and generating ever-lasting loyalties. They make sense only to those who help the king reach a decision with regard to whom he should sack or promote.

A sacked official can only hope that he receives his pension after being turfed out while the rest of the bureaucrats keep hoping that one day they will be promoted to the position of minister, the highest and most desired role among the Saudi male elite, and perhaps women. 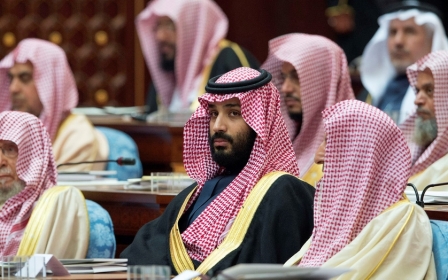