What a billion Muslims think 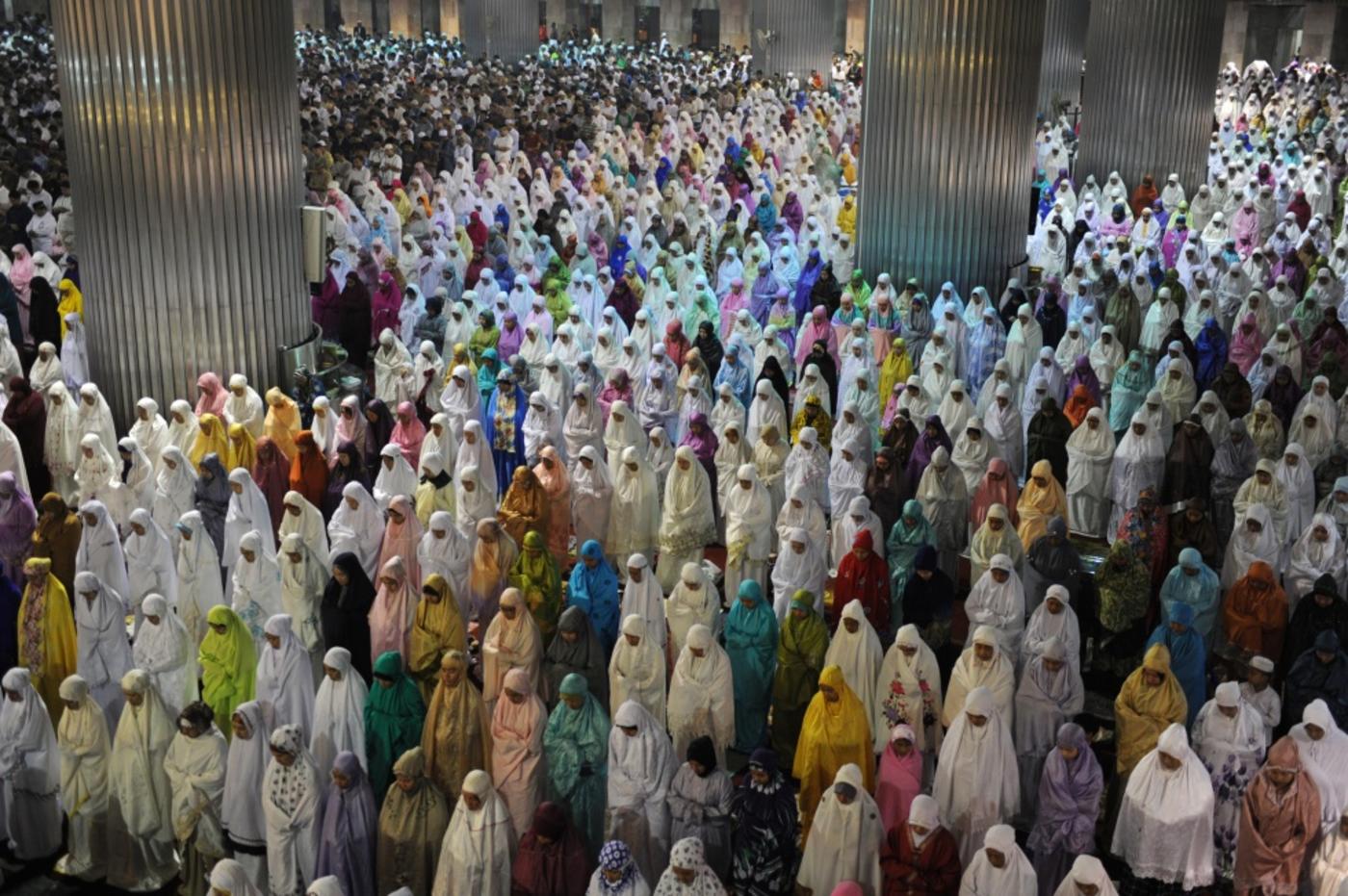 While polls and surveys can demonstrate a populace’s collective illiteracy on almost any issue, it’s impossible to encapsulate a nation’s collective ignorance of an entire religion, region, politics or culture in a single 5-minute television clip. That is until now.

That is until Reza Aslan, a scholar of religions, a professor at the University of California, Riverside, and the author of "Zealot: The Life and Times of Jesus of Nazareth,” did exactly that in a single brief interview on CNN, this week.

Reaching for a new low in journalistic integrity, or a lack thereof, CNN scrolled a banner across the screen that asked “Does Islam Promote Violence?” The segment then opened with a recent clip of Bill Maher characterising Muslims as being more prone to violence, misogyny, and bigotry.

CNN anchor Don Lemon then turned to Aslan for a response. “Well, I like Bill Maher. I have been on his show a bunch of times. He's a comedian. But, you know, frankly, when it comes to the topic of religion, he's not very sophisticated in the way that he thinks. I mean, the argument about the female genital mutilation being an Islamic problem is a perfect example of that. It's not an Islamic problem. It's an African problem.”

These facts, as stated by Aslan, speak directly to America’s collective ignorance, groupthink, and prejudice against citizens of Muslim majority counties. Given the US has enormous interests in the Middle East, you’d expect your average American to have a good grasp of what the national headlines mean. Especially as the US has invested more treasure, sold more arms, sent more soldiers, lost more lives, and fought more wars than any other region in the world.

As was the case in the build up to the Iraq War versions 1991 and 2003, respectively, the voices of reason are all together drowned out by military hawks, Christian crusaders, Israeli lobbyists, and atheist know-nothings, like Bill Maher, who dominate the airwaves with their sloganeering, sweeping generalisations, and overt bigotry.

The next time an American offers his or her opinion on Iraq, remember that 63 percent can’t locate it on a map, and an equal number wrongly believe Iran and Pakistan are Arab countries.

When the media ask whether or not Islam promotes violence, it usually overlooks the actual views of the world’s Muslims. Instead it turns the usual line-up of discredited Iraq war architects and neo-conservative simpletons for its analysis of the Middle East. It wasn’t all that long ago that conservative columnist Bill Kristol said that there is "almost no evidence at all that the Shiite can't get along with the Sunni.”

To cut through all the unsophisticated clutter, or self-serving militaristic propaganda, it’d be wonderful if there were an actual robust study into what it is that 1.3 billion Muslims actually think.

Indeed, there is in fact such a study. Titled ‘Who Speaks for Islam’, Gallup undertook a massive, multi-year research study, in which it conducted tens of thousands of interviews with more than 50,000 residents of more than 35 nations that are predominantly Muslim or have significant Muslim populations.

Gallup posed questions that are on the minds of millions of Americans: Is Islam to blame for terrorism? Why is there so much anti-Americanism in the Muslim world? Who are the extremists? Where are the moderates? What do Muslim women really want?

Grounded in data, rather than in contentious rhetoric, the Gallup World Poll “brings data-driven evidence -  the voices of a billion Muslims, not those of individual ‘experts’ or ‘extremists’ - to one of the most heated and consequential debates of our time.”

Our collective ignorance distracts and diverts us from what truly fuels many in the Middle East to hate the West. We ask whether or not it’s Islam that promotes violence, instead of whether or not our own militaristic and imperialistic foreign policy promotes violence against us? In our minds it is never we, it is always them, and while we continue to think in such simple-minded terms, and while we speak in the language of broad generalisations, we will be forever engaged in hostilities with an “enemy” we do not understand.

Photo: Indonesian Muslims perform the "tarawih" prayer as the world's most populous Muslim-majority country prepares to celebrate Ramadan the month at Istiqlal mosque in Jakarta on 28 June (AFP) 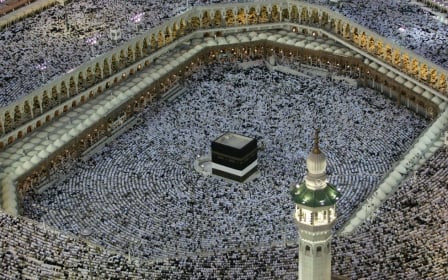 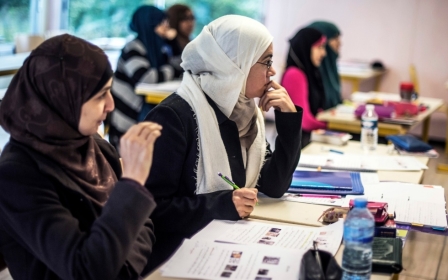