What does Saudi Arabia want from Lebanon?

Jamal Khashoggi
A Lebanese writer and Saudi one walk into a café. This is what they might say to each other about tensions between their countries 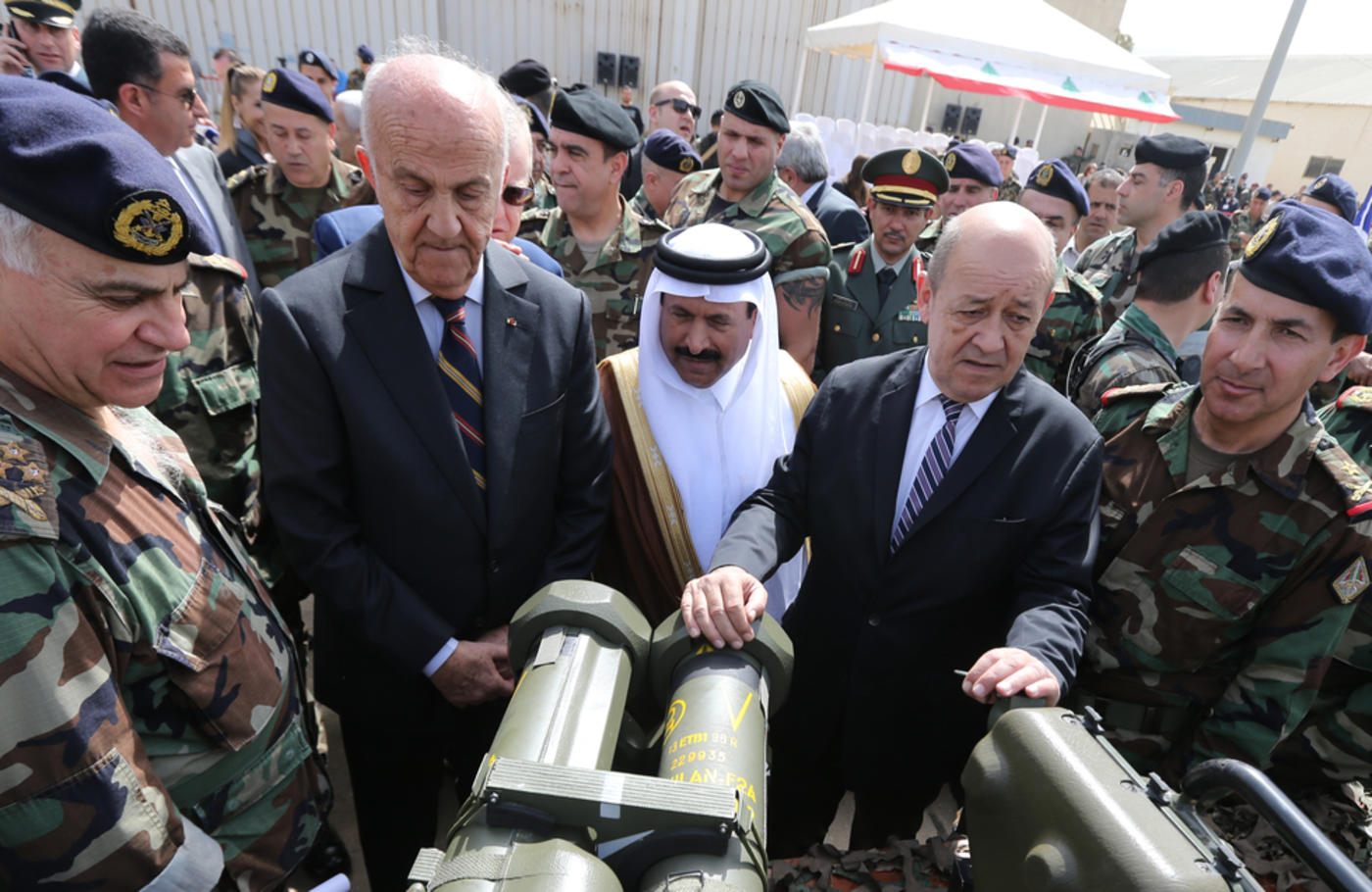 At the café of politics in the Arab street, two friends – one from Saudi Arabia and the other from Lebanon – decided to have a frank conversation about the tensions between their two countries, following Riyadh's suspension of military aid to Beirut. Below is an example of how it could have gone:

-Lebanese: Do not abandon us to fall completely into the hands of Iran.

-Saudi: Do not allow Hezbollah, Iran's proxy in the Arab region, to carry out its aggression against Lebanon and the Arab world.

-Lebanese: But we cannot stop them. Our army can't prevent their fighters and military artillery from crossing back and forth to Syria. Our intelligence services know that Hezbollah is training Bahrainis, Yemenis and Saudis but can't say anything about it. We know that you are not happy with what's happening but our hands are tied.

-Saudi: That is why Riyadh cannot finance the purchase of weapons for an army that cannot protect its borders and turns a blind eye to Hezbollah's activities. By doing so, it would be as if it is supporting Hezbollah. It is true that the Syrians who fight Hezbollah in Lebanon are affiliated with al-Qaeda, whom we are at war with in Saudi Arabia. But it's the Lebanese army's job to protect Hezbollah from any foreign attack.

-Lebanese: But if the Lebanese army did not allow Hezbollah to fight in Syria, then the civil war there would have spilled into Lebanon.

-Saudi: The army represents the state, and the army couldn’t have remained silent on Hezbollah's actions without political cover from Lebanese politicians allied with or afraid of the militants.

-Lebanese: That's why Saudi Arabia must support its allies, the way Iran is backing its proxy in Lebanon.

-Saudi: Yes, but Iran receives everything it asks for from its proxy, while Saudi Arabia gets nothing more than a supportive public statement or a mere expression of solidarity.

-Lebanese: As I told you, our hands are tied. The army is what's left of the sovereignty of the Lebanese state. It must be supported. If it disintegrates then the whole country would fall apart. No one can confront Hezbollah, their militants can occupy Beirut in a single day, and most of Lebanon in the following day.

-Saudi: By doing that Hezbollah would be committing suicide. For how long do you think they could maintain their occupation of the whole of Lebanon? The country's political powers will not accept this, even if they don't have the power to confront them militarily.

-Lebanese: Is it true that you intend to arm the Sunnis? There is a rumour that a ship loaded with weapons was seized on the coast of Tripoli.

-Saudi: Arming the Sunnis would be the most foolish thing to do. That's what Hezbollah wants, a military fight where their militants have more power and experience. All they are looking for is an excuse, just as Bashar al-Assad has done in Syria when he pushed the peaceful uprising to turn into an armed revolt. Assad had hoped for the involvement of al-Qaeda. Not only did he get his wish, but he was awarded with the additional gift of Daesh. I think it would suit Riyadh better if a political solution is reached in Lebanon, with the help of the Europeans, particularly the French. The Europeans want Saudi Arabia to keep Lebanon safe so that it would keep the million Syrian refugees within its borders instead of them joining the refugee exodus towards Europe. The Europeans are ignoring what's happening in the region. It's time that they took notice of what is worrying the Saudis: the regional chaos, the presence of Daesh and other extremist groups and the Iranian threats to our national security.

-Lebanese: But Lebanon is too weak for all of this; it's better if it avoids taking part in the conflicts between the region's heavy-weights.

-Saudi: Lebanese politicians should know that Saudi Arabia is not only defending itself but the whole region, including Lebanon. It is putting the interests of Christians before Sunni Muslims. Is Hezbollah working in the interest of Lebanon?

As the two friends are writers, not decision-makers, they agreed to pen a joint article calling for three things: 1. That Saudi Arabia must not cut ties with its allies in Lebanon. It should instead strengthen its relations with all of Lebanon's political powers, with the exception of Hezbollah. Riyadh want's to preserve Lebanon's secular pluralism, as guaranteed by the al-Taef accord; 2. That Saudi Arabia would end its media campaign that is not distinguishing between Lebanon as a whole and supporters of Hezbollah; 3. Reject the idea of arming Lebanese Sunnis, as that would be destructive to both Saudi Arabia and Lebanon.

Before finalising their joint article, breaking news appeared on the TV set: Russian President Vladimir Putin has decided to withdraw his major forces from Syria. The Lebanese writer told his Saudi counterpart that the news reinforces the need to protect Lebanon, as the crisis in Syria could be approaching its end. The Saudi writer was about to reply when he thought the conversation would just be a repeat of what was said earlier. So, he put politics aside and moved to a more pleasant topic. 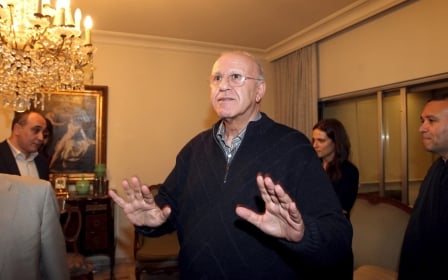 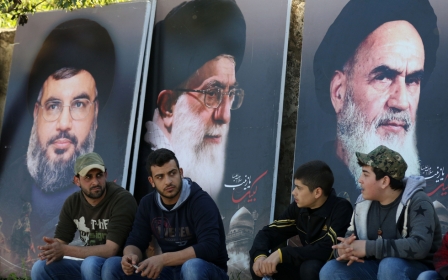