What would Jo Cox want us to think about?

Scott Lucas
Jo Cox believed in a better world and fought for it every day of her life with an energy, and zest for life that would exhaust most people 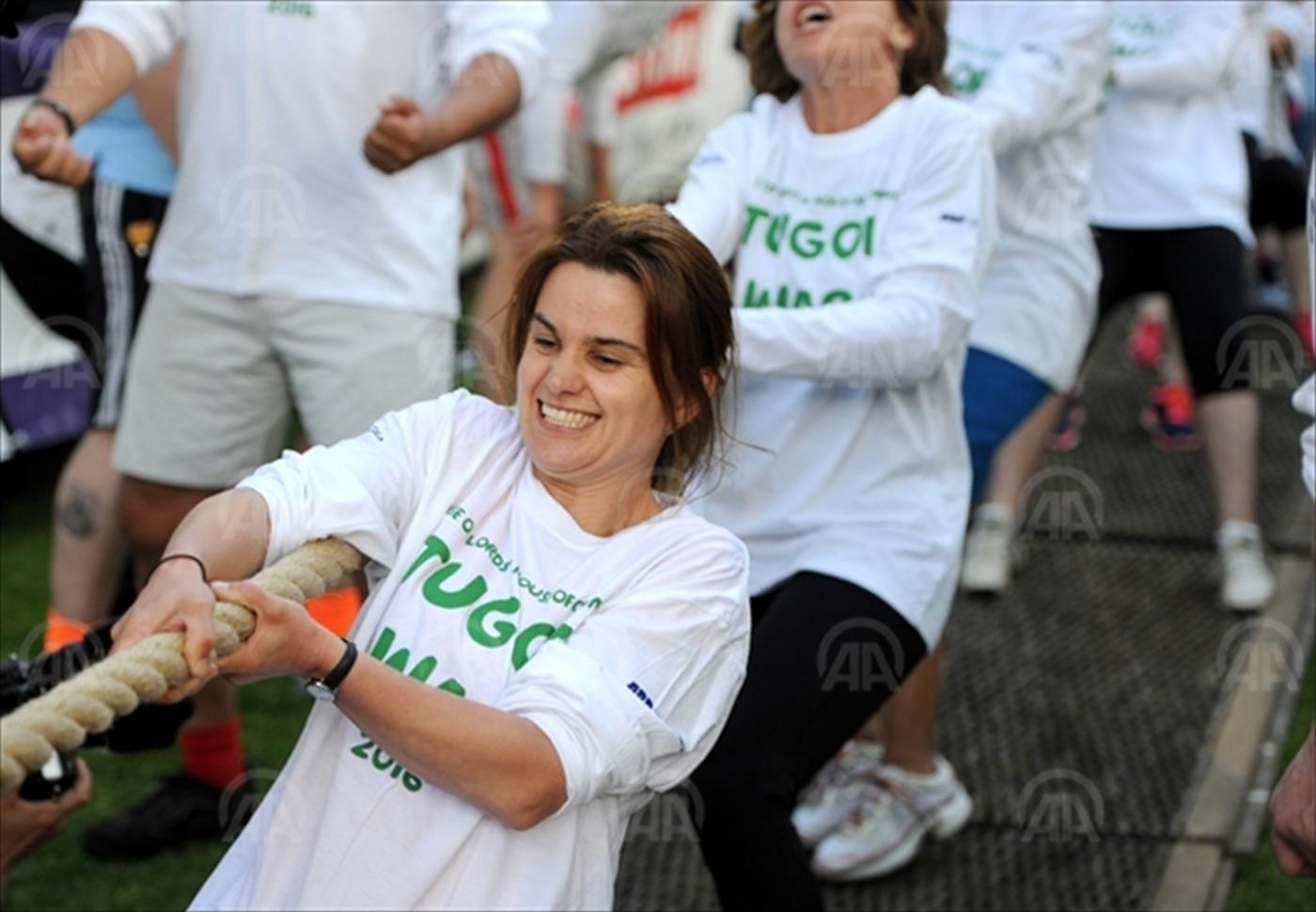 I only met Jo Cox once. Among her numerous interests, the MP chaired Britain’s All-Party Parliamentary Group on Syria and she had asked me to present an analysis of the need for safe zones to protect Syrian civilians.

She was gracious, charming and animated by energy and passion. Jaded by years of failure to get any effective action over Syria, I felt a flicker of hope when she explained what needed to be done. We parted with a promise for a discussion in the near future.

We could never quite arrange that further meeting, but I was fortunate to know much more about Jo. I worked with her staff on the Syria issue, and they never stopped talking about her devotion and unfailing optimism, even in the darkest of moments.

I discovered more about her compassion and dedication to better the situation of immigrants and refugees, beginning with her humanitarian work at Oxfam and continuing into her parliamentary service. Through social media, I followed Jo in her constituency in West Yorkshire, from visits to schools and community centres to her camping trip with a Brownie troop.

On Wednesday, I read of her pride in her husband and two children: in the campaign over Britain’s European Union membership, they had joined a Remain boat in a jovial response to the invasion of a Leave “flotilla” up the River Thames in London.

Now Jo Cox is dead, shot and stabbed outside her constituency surgery.

A compassion for refugees

In her last speech in parliament, Jo spoke eloquently about the situation of the millions of Syrians who have died and suffered in a conflict that has been going on for five long years.

She pressed the government on what it was doing to pursue no-fly zones, provide humanitarian aid, and end the Russian and government-led attacks on hospitals. A mother of two, she questioned why nothing was being done to admit unaccompanied children from camps in Europe. “I know I would risk life and limb to get my two precious babies out of that hellhole,” she said of life in Syria.

But her concern was not just about Syrians. It was about all those facing persecution or deprivation. She tirelessly campaigned for better conditions and for a recognition of the displaced as people seeking safety. She celebrated rather than stigmatised immigrants, as in her maiden speech to parliament:

"Our communities have been deeply enhanced by immigration, be it of Irish Catholics across the constituency or of Muslims from Gujarat in India or from Pakistan, principally from Kashmir. While we celebrate our diversity, what surprises me time and time again as I travel around the constituency is that we are far more united and have far more in common with each other than things that divide us."

In a recent column for The Yorkshire Post, she politely addressed the heated rhetoric of the Brexit campaign when she said: “Immigration is a legitimate concern, but it’s not a good reason to leave the EU.”

Whatever the motive behind this killing, it will do Britain no harm to consider Jo’s words now. And let’s also think of the words coming from Jo’s husband Brendan, who wrote on Thursday amid the grieving and pain:

"Jo believed in a better world and she fought for it every day of her life with an energy, and a zest for life that would exhaust most people. She would have wanted two things above all else to happen now, one that our precious children are bathed in love and two, that we all unite to fight against the hatred that killed her. Hate doesn’t have a creed, race or religion, it is poisonous. Jo would have no regrets about her life, she lived every day of it to the full."

One of Britain’s finest MPs - one of the finest people whom I have ever met, if only far too briefly - is dead. She stood up for people fleeing danger, those who wish to have a better life, and those who believe that immigrants and refugees should not be punished for this.

Jo’s unnecessary death has brought a moment of quiet. After weeks of shouting and mudslinging, politicians found it in themselves to stop campaigning for the day. We have a pause – a moment to reflect.

Before the furious, relentless, thoughtless language in the EU referendum debate cranks up once again, we should consider:

What did Jo Cox stand for?

- Scott Lucas is a Professor of American Studies, University of Birmingham UK. You can follow him on Twitter @ScottLucas_EA. This article was first published at TheConversation.com/uk 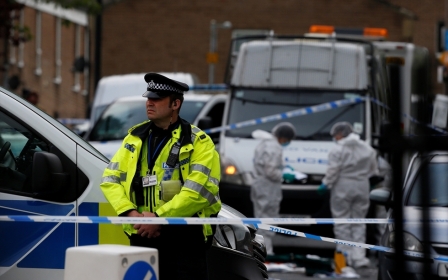 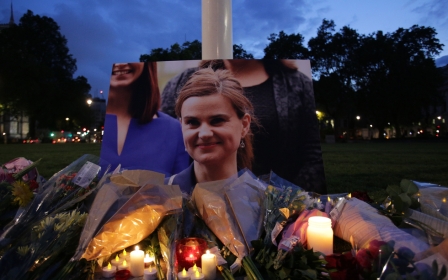 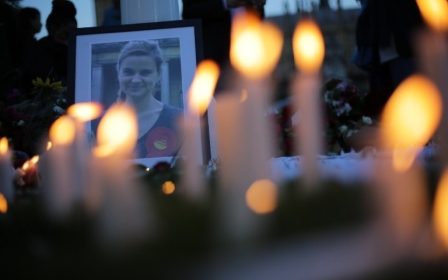