Alaa Tartir
Polling in Palestine is a growth industry, but rather than change a broken system for the better, results are often simply used as a political tool 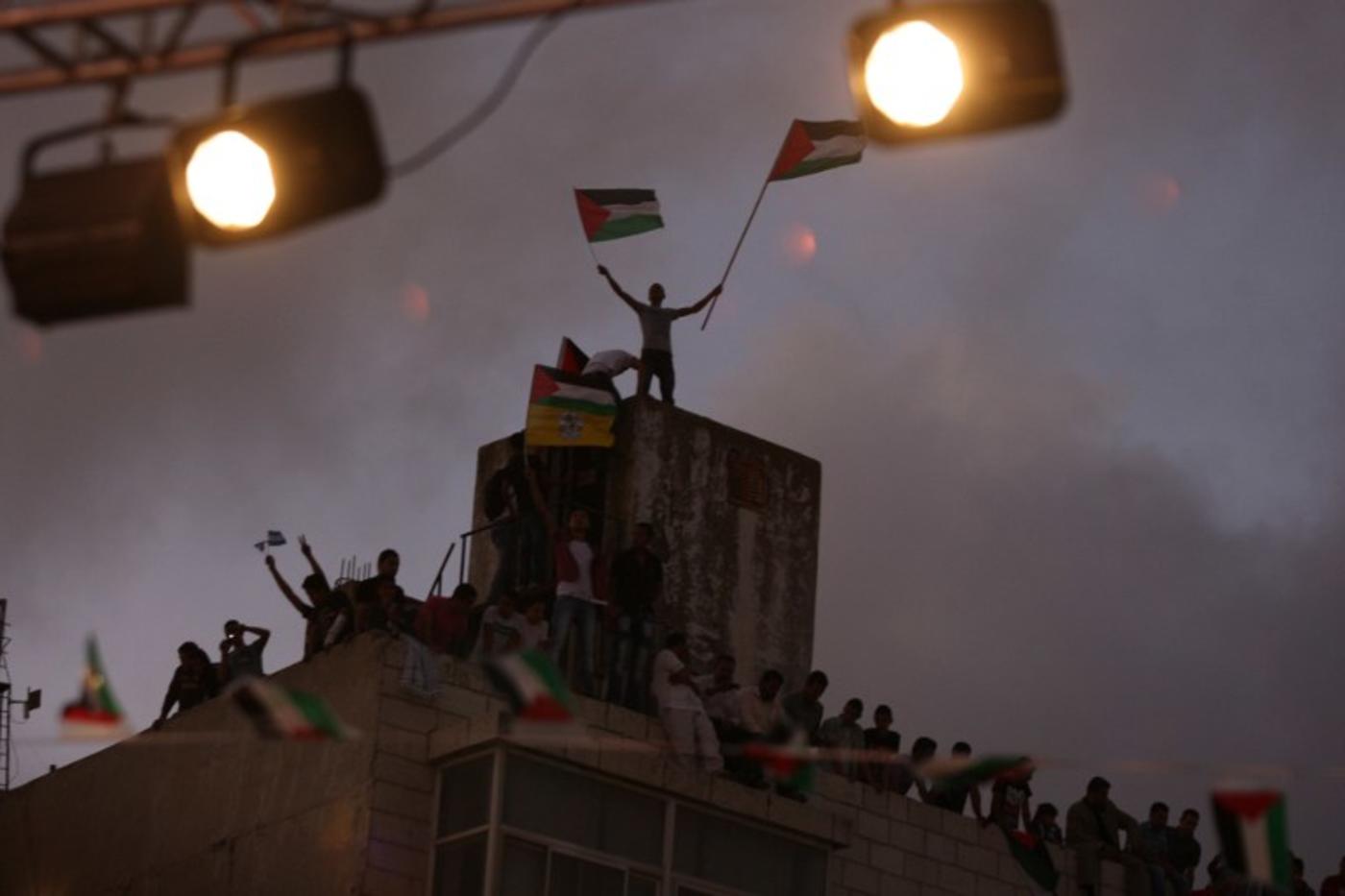 The Occupied Palestinian Territories (OPT) can be seen as a “republic of polling centres”. Over the past two decades, opinion polling has become an industry that attracts local, regional and international actors.

The results of these polls give an overall indication of the “public mood”, but they are not taken seriously by the key stakeholders in the processes of socio-political planning and decision making. There are merely used on an ad-hoc basis, or to make the headlines in the media particularly when they reveal interesting results related to refugee rights, one-state vs two-state debate or expected results of elections.

This should not come as a surprise to anyone, as the results of opinion polling can’t change a political system if it denies space for the voices of the people or for the “voices from below”.

For instance, despite the importance and centrality of the question “who will you elect in the next election?” in the opinion polls, only partial parliamentary elections took place in 1996 in the occupied West Bank and Gaza Strip, and an expanded one took place in 2006 which led to the intra-Palestinian divide and fragmentation.

Additionally, the results of these opinion polls are regularly abused and misused by the political elite to advance factional interests and agenda. They are also prone to methodological caveats and limitations that need to be considered seriously when results are analysed.

A recent opinion poll by The Jerusalem Media and Communication Centre (JMCC) on “Politics, Education and The Future” surveyed the views of 1,000 young people ranging between 15-29 years of age in the West Bank (625) and Gaza Strip (375), between 28 September and 1 October.

As described in the narrative of the survey report, the results reveal that the largest percentage of respondents held Hamas responsible for the postponement of local council elections, and the majority of those polled said there was a need to maintain and perpetuate the Palestinian Authority (PA) despite assessing the performance of the PA as “bad”.

The media has emphasised these key survey results, yet a deeper understanding and problematising is much needed.

The JMCC’s poll took place at a particular time when the Palestinian people living in the West Bank and Gaza were preoccupied with fears of what will happen after PA President Mahmoud Abbas, given intra-Fatah fighting, the perpetuation of the authoritarian trends within both Hamas and Fatah/PA and a “culture of fear” that has been created.

Undoubtedly, these factors have an impact on the results, yet other methodological issues related to the way the results were presented and the options offered to respondents are equally important in these polls.

To start, the summary of the poll suggests that the largest percentage (24.1 percent) of respondents held Hamas responsible for the postponement of local council elections. Yet this is a problematic and arguably wrong conclusion.

This is considerably different than what was portrayed in the media, a fact which should raise concerns about how such “packaging” of poll results could be used - or abused - by politicians to create certain public perceptions that are not necessarily accurate.

Secondly, the poll results indicate that the majority of respondents (63.8 percent) believed that perpetuating and maintaining the PA is necessary as opposed to dissolving it (27 percent). Yet this dichotomy (perpetuate vs dissolve) reflects a black-and-white understanding which does not reflect the complex reality.

If respondents were given a third choice like "redefining the duties and responsibilities of the PA", then results might be considerably different. The perpetuate vs dissolve dichotomy is politically and methodologically problematic as it imposes certain assumptions that are not necessarily valid or tested.

It is also vital to keep in mind that almost one million Palestinians are financially dependent on the PA directly and indirectly, hence the high percentage of the voices who argue for the perpetuation and maintenance of the PA. Those voices have a vested interest in keeping “business as usual” despite the bad performance of the PA according to them.

By any measure, performance assessment is almost meaningless in the Palestinian political system(s) as no accountability mechanisms or checks and balances are in place. If qualifications, professionalism, credibility and reputation were really used as the basis for performance assessment, then the current leaderships (especially of Fatah and Hamas) and their programmes and approaches would have been replaced a long time ago as they mainly record one failure after the other and have so far failed to fulfil the aspirations of the Palestinian people.

The fear of chaos in the aftermath of the PA dissolving is another factor we cannot dismiss, especially as the Palestinians themselves are denied any form of “democratic transition”. Addressing the valid fears of the Palestinian people would necessitate a Palestinian political system that is responsive and sensitive to the popular demands of the people.

But this will not happen until major nationally driven, socio-political adjustments take place under - and despite -  the Israeli military occupation.

Finally, two additional indicators are important to note. Firstly, 47.2 percent of respondents stated that the postponement of the local council elections “makes no difference” to them, and, secondly, 33 percent do not trust any political or religious faction. These figures provide further evidence for the legitimacy crisis on the Palestinian political scene, and the gap between the ordinary people and the political elite.

They also show that the Palestinian people are far from being at the core of their political system and, therefore, the idea that conducting elections within the current power dynamics and existing political frameworks would be an expression of democracy is fundamentally flawed.

Major prerequisites urgently need to be put in place in order to have meaningful elections. A critical reading of the results of the recent JMCC poll indicates that elections, within the current structures and frameworks, will not be the panacea to address the multi-layered dimensions of the legitimacy and trust crisis.

Instead, it will reproduce the same problems and create a “nominal legitimacy” that masks the reality of denial of democracy. Claiming democracy in an undemocratic setting is as dangerous as authoritarianism itself.

- Dr Alaa Tartir is the programme director of Al-Shabaka: The Palestinian Policy Network, a post-doctoral fellow at The Geneva Centre for Security Policy (GCSP), and a visiting research fellow at the Centre on Conflict, Development and Peacebuilding (CCDP), The Graduate Institute of International and Development Studies (IHEID), Geneva, Switzerland. Follow Alaa Tartir on Twitter @alaatartir and read his publication at www.alaatartir.com

Photo: Palestinians wave national flags as they gather on the roof of a building to watch a wide screen relaying live footage of Palestinian Authority President Mahmud Abbas' speech at the United Nations General Assembly in New York, making a historic bid for statehood on 23 September 2011 in the West Bank city of Ramalla (AFP) Palestine State
Palestinian elections postponed for up to four months