Why Trump's success is truly worrying 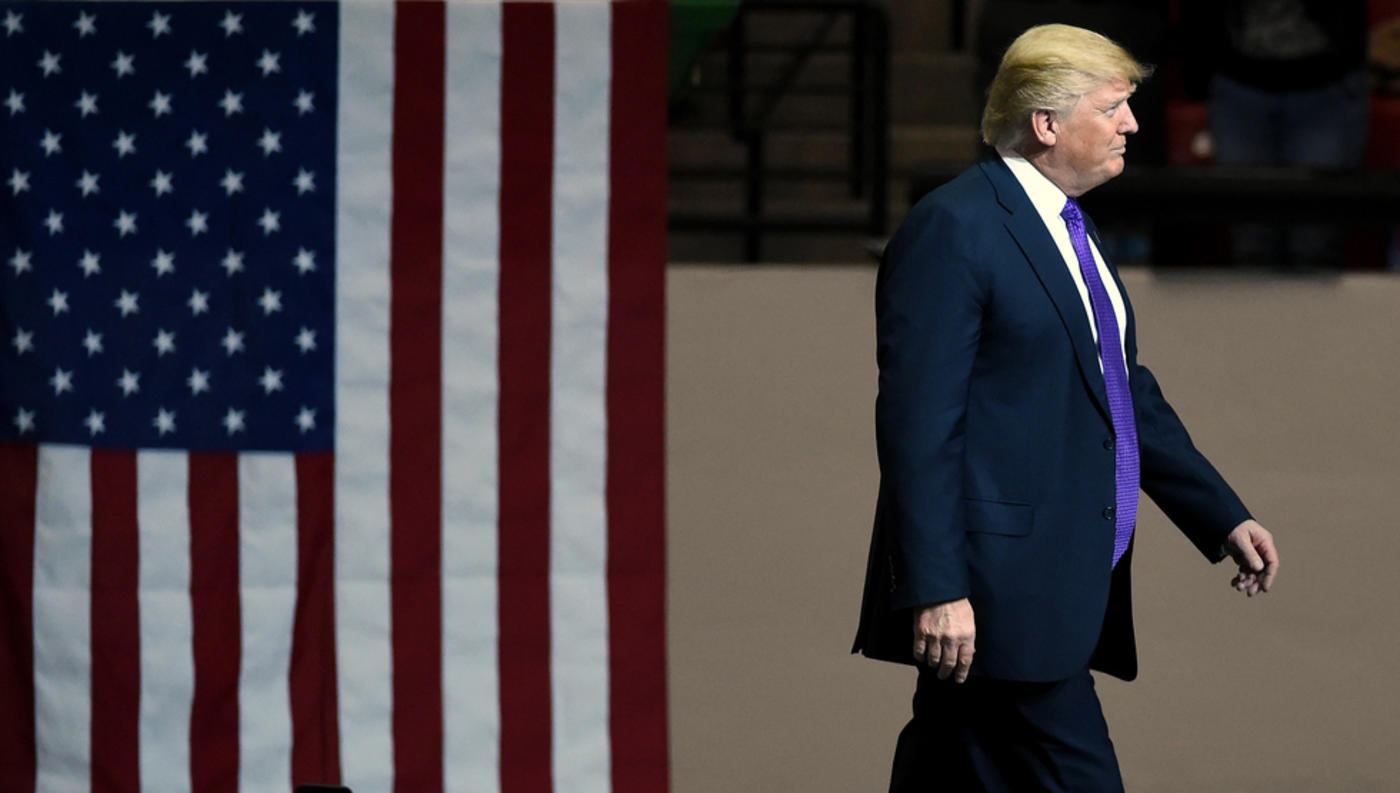 The last thing I want to do is write about Donald Trump. For months, I’ve tried to believe that his campaign was nothing but a bad joke - some horrifying but temporary fluke that would eventually be corrected, expelled from the body politic like toxin from the blood.

I’ve held on to this faith in the face of Trump’s rising poll numbers, which have corresponded dishearteningly with increasingly virulent language. From characterising Mexicans as rapists to calling for a ban on Muslims in America, Trump continues to outdo himself with rhetoric that is ill-informed, inflammatory, and utterly dehumanising.

That’s why it was a genuine shock that he managed to sink even lower with the appalling comments he delivered last Friday.

In the course of his speech to a crowd in South Carolina, Trump condemned Americans who think torture is “a little bit cruel,” He thinks America should go “much farther” than waterboarding. Next, he launched into a story in which he spoke approvingly of the massacring of Muslims by bullets dipped in pigs blood:

“He took fifty bullets, and he dipped them in pig’s blood. And he had his men load his rifles and he lined up the 50 people, and they shot 49 of those people. And the 50th person he said: 'You go back to your people and you tell them what happened.’ And for 25 years there wasn’t a problem, okay?”

The crowd applauded at the end, and Trump concluded:

In some ways, the inflammatory rant is not so shocking coming from Trump, an entertainer-salesman who has switched his position so many times we could arguably question his sincerity on any of his proposed policies. Yes, I’m outraged by what he’s saying, but what truly terrifies me is the applause.

I would think that such a genocidal fantasy is beyond the pale of any political discourse claiming moral legitimacy. However, I’m beginning to wonder whether I’ve had a little too much faith in my American compatriots. The fact that Trump went on to dominate the South Carolina primary is a testament to the fact that Trump’s barbaric ramblings are resonating with a substantial number of voters.

And that’s what I find so horrifying, so tragic.

The fact that the “pig’s blood” story was apparently pulled from a debunked Internet hoax is further proof that this campaign - and its success - has nothing to do with actual politics. Rather, Trump thrives as the emcee of people’s basest impulses, riffing on hatred and fear to conjure a sense of impending doom. Into this frenzy, Trump inserts himself as the prophet-warrior, alone in his courage to “tell it like it is.” His supporters repeatedly praise him on just this point - there’s a consensus, it seems, that Trump is giving a voice to the real, hidden thoughts of American hearts.

For a time, I refused to believe this. I thought that Trump’s obvious lunacy would relegate him to the fringes - instead, it has catapulted him to the front.

I also drew feeble comfort by surrounding myself with left-leaning friends, who sympathetically assured me that there was “no way” Trump’s spree could continue. They’ve been saying this for months. In the meantime, it appears that Trump’s comments are encouraging many to grow bolder in their own Islamophobia. Recent polls have shown a growing number of Trump supporters who support national surveillance of Muslims, with nearly half of them saying they believe Islam should be illegal.

While I’d argue that some of this impression could be attributed to groupthink, some perverse “chicken or the egg” conundrum in which Trump is both a source and would-be solution to the xenophobic hysteria, this does not lessen my concern. Regardless of where this cycle of anxiety and aggression began, we must consider the frightening momentum it appears to have gained.

As unsavoury as it is, we must begin to take the Trump phenomenon seriously - seriously enough, at least, to consider what element of the American consciousness is permitting this dark sensationalism to thrive.

This is imperative for many reasons. For one, the Muslim community cannot be expected to win this fight alone - they comprise only about one percent of the American population, and although several prominent Muslim organisations have taken a public stand to respond to Trump, there will only be real change when a critical mass of non-Muslims join in earnest resistance to Trump-style hatred.

The critical role of allies must not be overlooked - Muslims must do their part to incorporate non-Muslim voices in a collective critique, and these allies must be proactive in drawing on their privilege to combat hate.

Without mainstream support, Muslims in America will remain nothing but a besieged “special interest group” - valiant, perhaps, but hopelessly mismatched to the national media machine that affords Trump - and many like him - so much airtime.

What’s at stake here is much more than principles. The Muslim (or perceived-Muslim) individuals in our midst face a real - arguably escalating - threat to their physical safety. Hate crimes against Muslims have been steadily rising in recent months, and it is no stretch to speculate that explicit, grisly language, coupled with alarmist rhetoric, would be more than enough to trigger more Islamophobic acts of violence. The rhetoric of hate has penetrated elementary schools and infiltrated the everyday life of American Muslims, contributing to widespread emotional and psychological distress.

Of course, critics of Trump face the dilemma of playing into media-bashing narrative. But with technology enabling untruths to be circulated, multiplied and amplified at lightning speed, the destructive potential of Trump-style tribalism has never been greater.

Admittedly, “establishment” politics have sustained discriminatory policies since the beginning of American history. The runaway war drums we see today are not new - but we ought to learn from history just how much damage such crude fervour can cause.

Free speech is a hallmark of modern democracy and a sacred tenet in the American imagination. To borrow from Trump, this freedom is something that theoretically “makes America great”- but such freedom must be joined by a sense of responsibility.

When the largest platforms in the American media are being used to dispense hatred, this ought to prompt a decisive response from those Americans - I pray to God there’s as many as I think there are - who are unequivocally anti-racist. May it happen sooner rather than later, before this toxic progression comes to its natural fruition - real bullets, actual blood and another stain on our national soul. 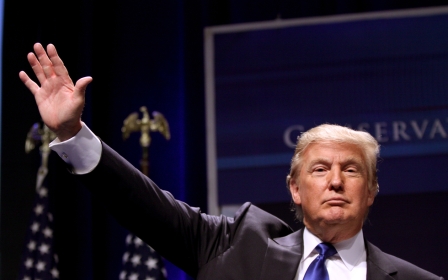