Ibrahim al-Marashi
Thanks to the actions of the British, the consequences of the Great War are still being felt in the Middle East region today 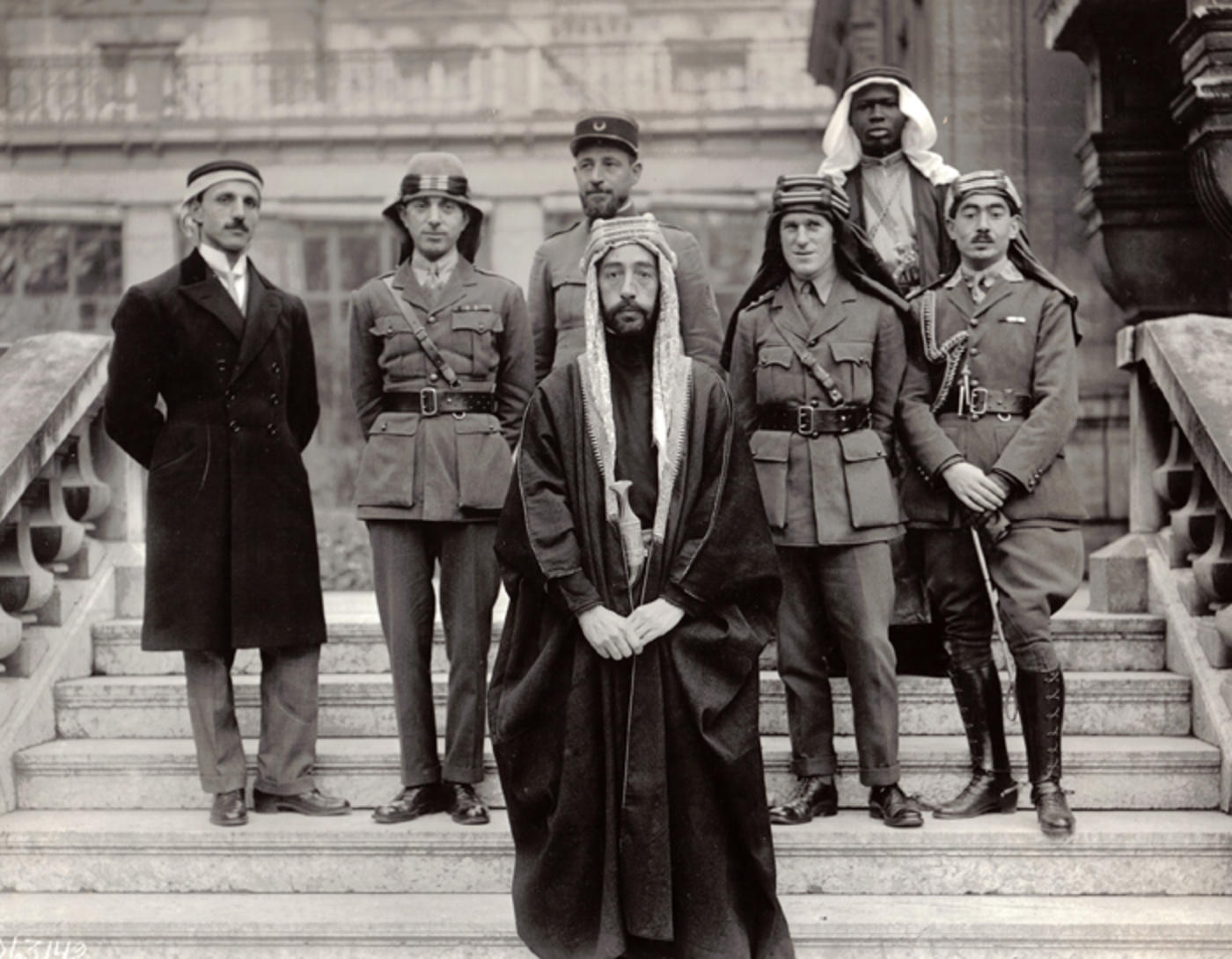 One hundred years ago on the 11th hour of the 11th day of the 11th month of 1918, World War One came to an end. The last member of the British imperial military to die was Canadian Private George Lawrence Price, killed in Belgium by a German sniper’s bullet at 10:58am. Two minutes later the guns fell silent, to be replaced by cheers among soldiers and civilians on both sides of the front lines.

But while the war saw its final casualties amid the trenches of Europe, thousands of kilometres away on the Mesopotamian front in Iraq, the British military was still advancing into the Ottoman province of Mosul, which it captured on 14 November.

While 11 November 1918 is celebrated as the end of the Great War, this unfinished but largely forgotten episode of the conflict demonstrates that not only did fighting continue after the armistice, but that the consequences of "the Great War" are still being felt in the region to the present day.

A century after the guns fell "silent", this day invites a reappraisal of the shifts of identity that ensued after the fall of the Ottoman Empire, the role of Arabs in the Arab Revolt, and finally how the British violation of its armistice with the Ottomans influenced the evolution of Iraq.

In reality what 11/11/1918 meant for Middle Easterners was that each individual’s borders of belonging would be reconfigured, since the empire that had ruled them and their ancestors since they could remember had collapsed. For many Arabs a search for identity would ensue, once a search for survival had been satiated, having endured famines and dislocations from Lebanon to Iraq during the conflict.

One example of these shifting identities would be my grandfather's. As of 11 November 1918 he would have thought of himself as a Muslim from Najaf who happened to be a subject of the Ottoman Empire. He did not resent the Ottomans because they were Turks and he was an Arab. The latter described "ethnic" differences – a newly minted word he had not heard in the Arabic language in those days. Nonetheless, by the end of the war, the Ottoman Empire, which he belonged to, had relinquished its claims to the lands in which he lived.

My grandfather would have lived in a territory that was in limbo, waiting to see what fate the British occupiers had in mind.

When the British declared the formation of the Iraq Mandate in 1920, my grandfather picked up a rifle and joined the 1920 Iraqi Revolt, launched by a growing number of "Iraqis" disenchanted with the occupation after the armistice and willing to sacrifice their lives to expel the British. It was opposition to British rule that made him an Iraqi.

Having lived as an Arab in Turkey, I had often heard the phrase that "the Arabs stabbed the Turks in the back" during World War I, referring to the Arab Revolt of Lawrence of Arabia. Popular historical memory traces the beginning of Arab nationalism to the revolt. Both of these assumptions are shrouded in myth, challenged recently by Turkish and Arab historians.

For example, Arab soldiers fought tenaciously on behalf of the empire during the Battle of Gallipoli. In 1916, 102 out of 132 of Ottoman prisoners of Arab origin refused to make a deal with their British captors to join the Arab Revolt, perhaps out of loyalty to the Ottoman Empire, or just weariness with the fighting.

Most Arab officers of the Ottoman military stayed loyal to the empire throughout the war, yet were jobless as of 11 November 1918. During the British mandate of Iraq, the new state had a pool of around 600 former Ottoman officers available to join the new army. Of this number 450 served in the Ottoman military throughout the duration of the 1914-18 war, while 190 defected to serve in the anti-Ottoman Army of the Arab revolt.

Some of these officers who joined the Iraqi army were discontented with British control of the institution and threatened to join the army of the newly formed Republic of Turkey, indicating that their identities in this early stage were fluid, and still bore some allegiance to the successor state of the former Ottoman Empire.

British violations of the armistice in Iraq and its seizure of Mosul led to the incorporation of the Kurdish regions around Erbil and Sulaymaniyya, as well as the lucrative oil fields around Kirkuk, into Iraq’s borders, embedding two unstable currents in Iraq’s state-building process under the British Mandate as of 1920.

Had the British not seized the Ottoman Mosul province, in theory the Kurds of this region would have become inhabitants of a future Turkey or perhaps been given their own state.

Nonetheless, a Kurdish revolt became a constant factor in Iraq’s history from the 1920s, providing cover for the government in Baghdad to devote precious resources to weaponry to use against its own citizens, culminating in the chemical weapons attack on the Iraqi Kurdish town of Halabja in 1988, which killed close to 5,000 in a single morning.

The creation of a single Iraqi Mandate made it easier for the newly created British-controlled Iraq Petroleum Company (IPC) to exploit the oil fields from Kirkuk in the north to Basra in the south within a single political entity. This control provided a rallying point for Iraqi nationalists as another symbol of British control over the nation’s sovereignty.

Bequeathing so much oil to Iraq also made it a victim of the resource curse, and when the IPC was nationalised in 1972, the windfall led to an arms buildup that allowed for the disastrous invasion of Iran in 1980, leading to the longest inter-state war of the 20th century.

Retrospective pieces on this anniversary have neglected the Middle Eastern front during the Great War, harking back to sentiments a century ago that the Ottoman front was "a sideshow of a sideshow". Yet it gave birth to a slew of conflicts, such as the enduring Palestine-Israel one, to the Islamic State group's rallying cry of demolishing the Sykes-Picot border. This "sideshow" was anything but. 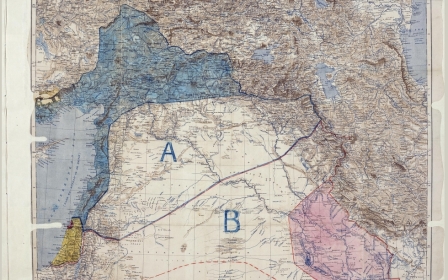 Diplomacy
100 years in 100 seconds: Centenary of the Sykes-Picot Agreement 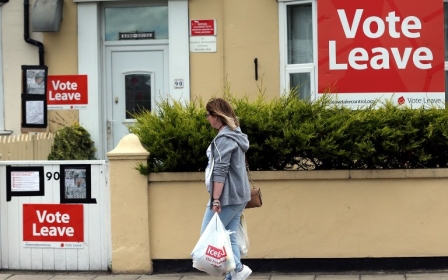 Brexit
No Sykes, no Picot: The Middle East is on its own
David Hearst