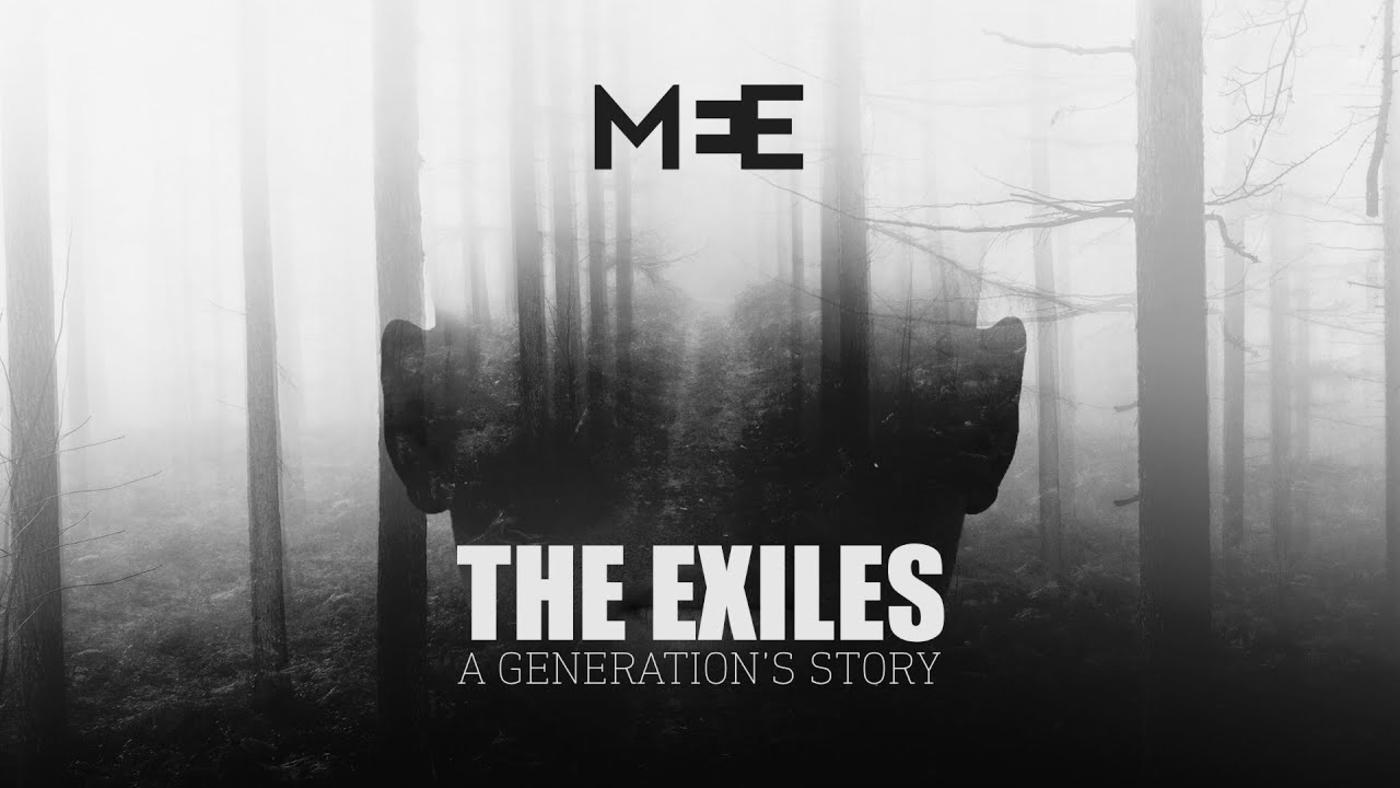 The Exiles: A generation's story

Khaled Shalaby
, Hossam Sarhan
Ten years ago, young Egyptians changed the course of history, overthrowing Hosni Mubarak after a 30-year reign and mesmerising the world. They carried the torch of hope for the Arab world, with a dream of turning their country into an open, democratic and free society. But that dream never came true.


The leaders of Egypt’s revolution now find themselves hunted, imprisoned or chased out of their homes and left to fend for themselves abroad. Alone in exile, and struggling to make sense of their misfortunes, these revolutionaries look back at the events that began on 25 January 2011, and which haunt them today.


The Exiles features Hosam Yahya, Walid Abdel Raouf, Islam Lutfi, Ali Khafagy and Osama Gawish, five Egyptian activists from different backgrounds and political ideologies, who met in Tahrir Square. A decade on, they come together again to talk about how their lives have been impacted, their struggles with trauma and isolation, and the question they cannot escape: was their revolution worth it? 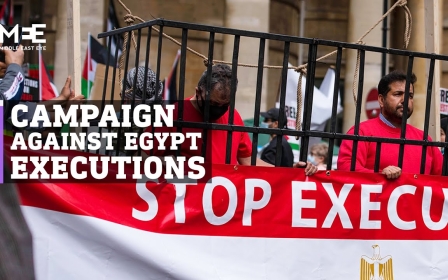 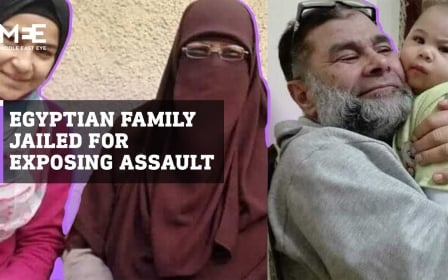 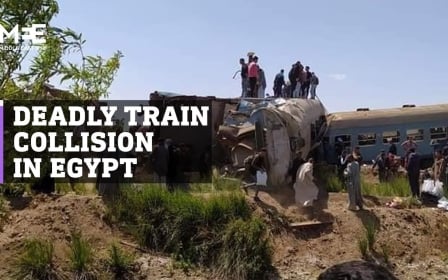