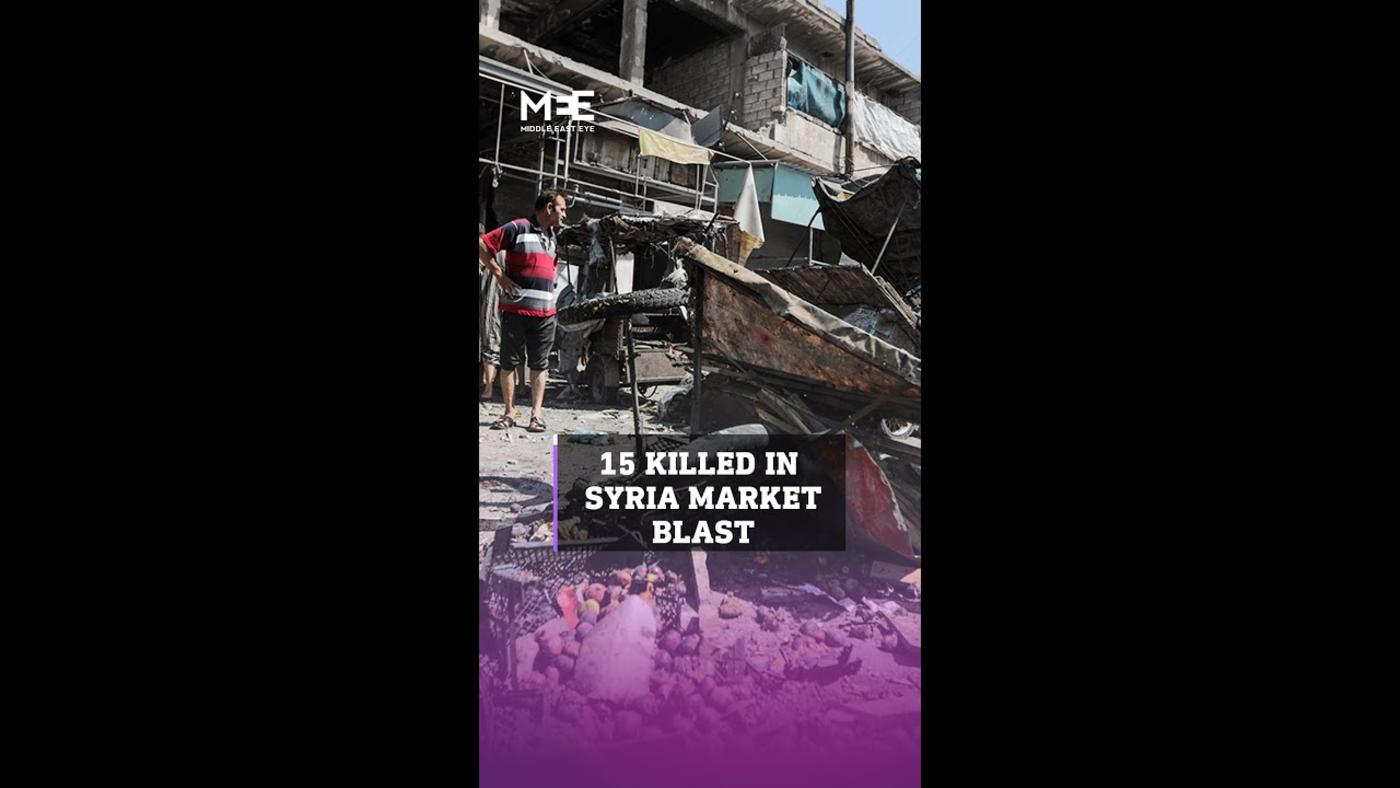 Aaya Al-Shamahi
At least 15 civilians, including five children, have been killed in a government attack that hit a busy market in the Turkish-controlled Syrian city of Al-Bab. 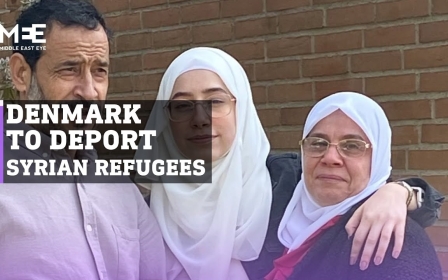 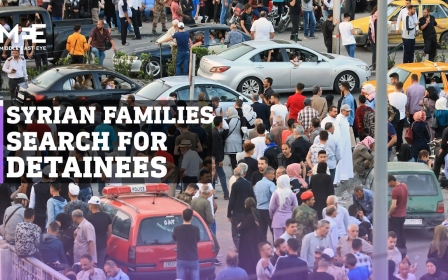 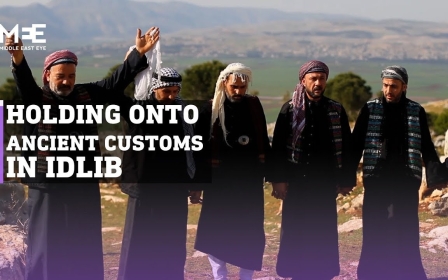 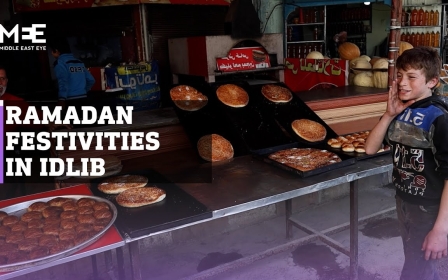 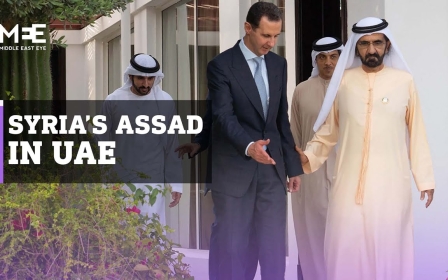 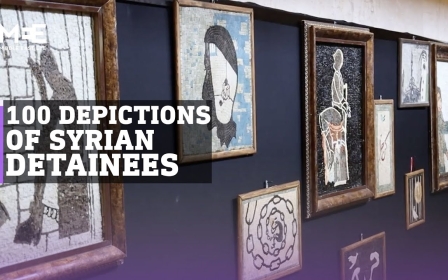 Syria War
Syria: 100 images depicting the reality faced by detainees are displayed in an exhibition in Azaz 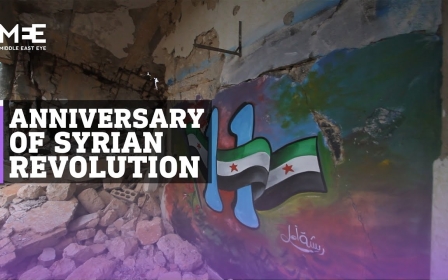 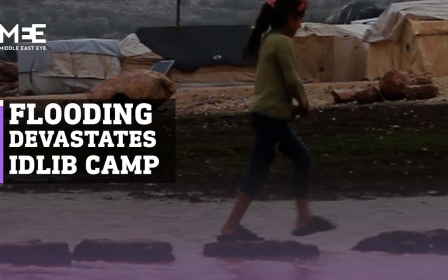