Abdel Fattah el-Sisi announced that Egypt will lift its state of emergency, but laws that borrow from its provisions are still in place and are limiting freedoms, say rights groups 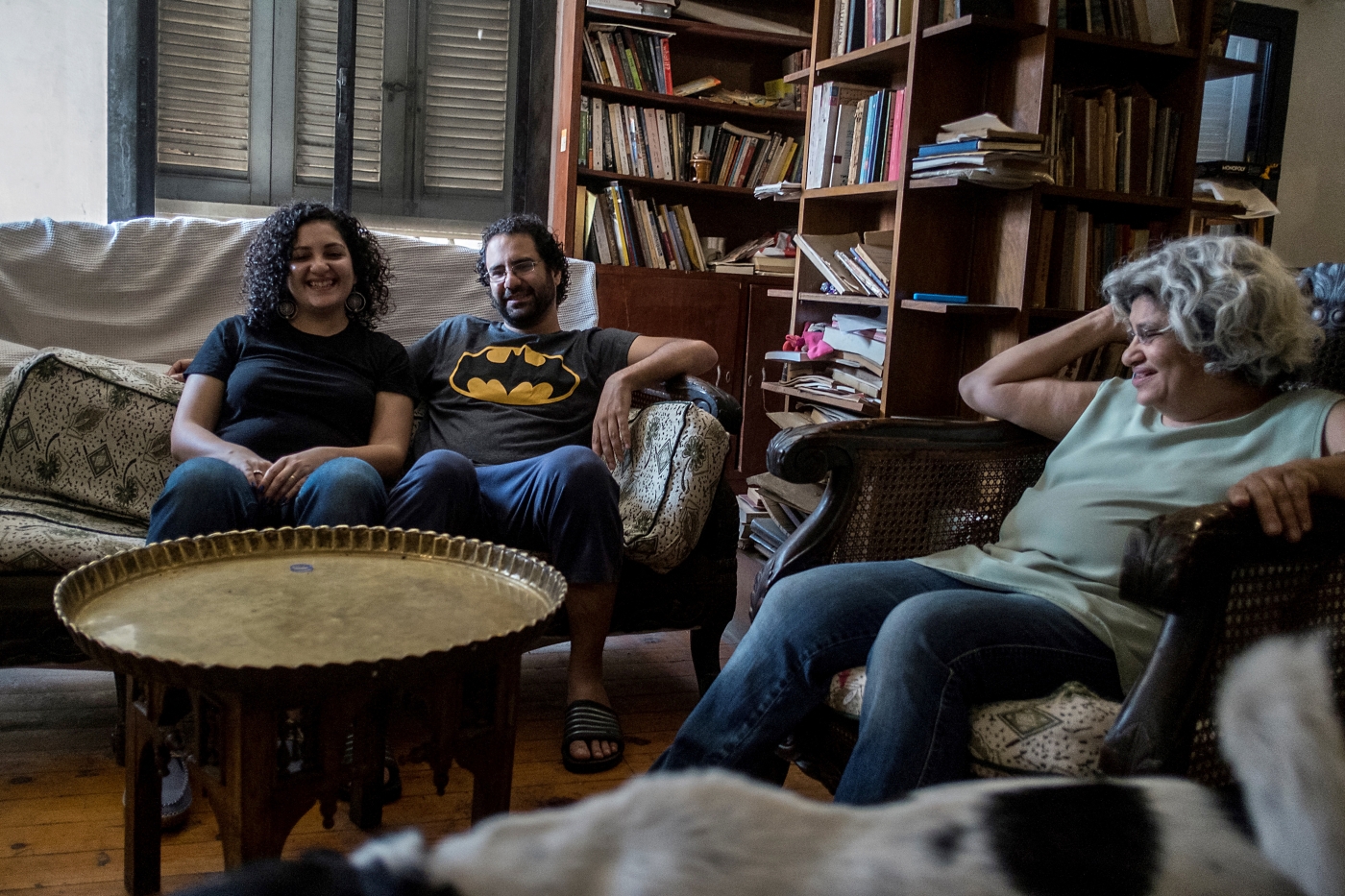 Egyptian President Abdel Fattah el-Sisi announced on 25 October that he had lifted the national state of emergency, but laws he has adopted since he took power are as restrictive as the state of emergency itself, say rights groups.

Since Sisi took power in 2013 - after heading a military coup against former President Mohamed Morsi - he has issued dozens of laws that have restricted freedom of speech,  peaceful assembly and civic participation.

'The news has a sting in its tail. Existing trials before these courts are set to continue'

Amr Magdi from Human Rights Watch said that these laws need to be “amended or removed, otherwise lifting the state of emergency will improve very little, if anything”.

Thousands have been jailed under these laws, including dozens of activists who have been arbitrarily detained and are being trialled by emergency courts.

Alaa Abdel Fattah, a blogger and activist, Mohamed Baqer, a human rights lawyer and Mohamed Ibrahim, another activist known as “Oxygen”, appeared in front of an emergency court on Monday to face allegations Amnesty International thinks are politically motivated.

They are accused of “spreading false information to undermine national security” on their social media channels. The three have spent more than two years in pre-trial detention, in what Amnesty has described as “appalling conditions”. 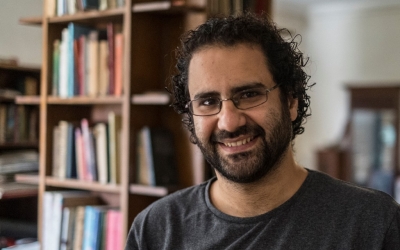 "Oxygen" attempted suicide in August 2021 after months of being refused family access and legal assistance.

Alaa Abdel Fattah and Mohamed Baqer are confined to their cramped, poorly ventilated cells, with no access to fresh air or reading materials, according to Amnesty.

Formal complaints to authorities alleging that this treatment is a violation of detainees' rights under Egyptian jail legislation have gone unheeded.

The rights group also said that they have been denied access to lawyers and contact with their families. Amnesty said on Sunday that the “proceedings are inherently unfair”.

Concerns have also been raised about how credible the charges are. Amnesty has called the charges "unfounded" in the past and has said on Sunday that they are based on “bogus” and “false” information.

The three defendants standing trial on Monday have all criticised Egyptian authorities through social media posts but without inciting violence or hatred, the rights group said.

Besides the trial of the three activists, Amnesty said it was aware of at least another 143 cases tried by the emergency courts since 2017.

“The lifting of the state of emergency is good news in that the authorities will no longer be able to refer new cases to the emergency courts that were created under it,” said Philip Luther, Amnesty’s Middle East and North Africa research and advocacy director.

“However, the news has a sting in its tail. Existing trials before these courts are set to continue, their number swollen by a recent string of referrals of detained human rights defenders and activists,” Luther added.

Sisi said on 25 October he would not extend the latest state of emergency, which has been in place since 2017, but for the past three months prior to the announcement at least 20 activists have been sent on trial before emergency courts.

Amnesty and HRW have both welcomed the decision to lift the state of emergency, but called it “insufficient” if people sent to trial because of it aren’t released.

But Article 19 of the law that governs state of emergency provisions stipulates that ongoing trials will continue even after they have been lifted. 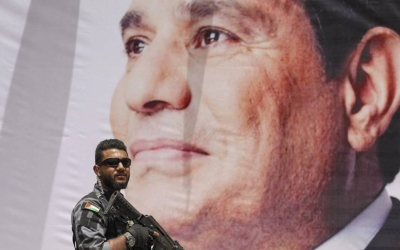 The state of emergency has to be renewed every three months, but the law that governs it states that it cannot be renewed more than once, which is contrary to what has been happening in Egypt.

Egypt’s parliament has been largely supportive of renewing the state of emergency, which has contributed to its enactment for the last four years.

The emergency law dates back to 1958 and grants far-reaching powers to security forces without much judicial scrutiny. This includes communications monitoring, arbitrary detainment or banning gathering.

“Lifting the state of emergency should not distract Egypt’s allies from insisting that President al-Sisi take key steps to address the oppressive reality of political life in Egypt,” said Magdi from HRW.

“He should instruct authorities to reverse major abusive laws and free the many thousands of Egyptians jailed under these laws for exercising their basic rights to free expression and peaceful assembly.” 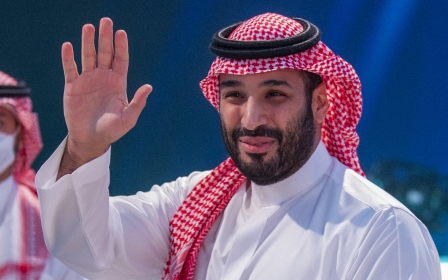 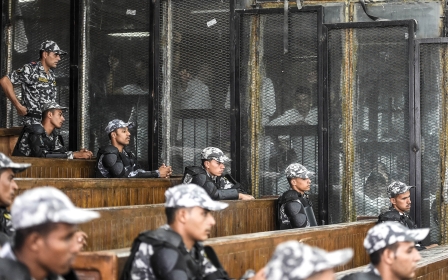 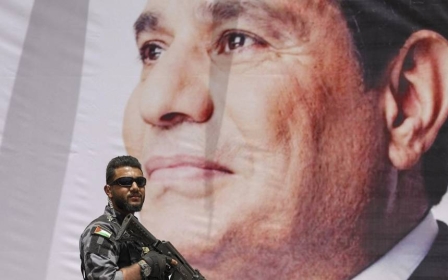