'Eid has no joy without it': How to make Egyptian fattah

Bread, rice, tomato sauce and meat come together to make this filling meal 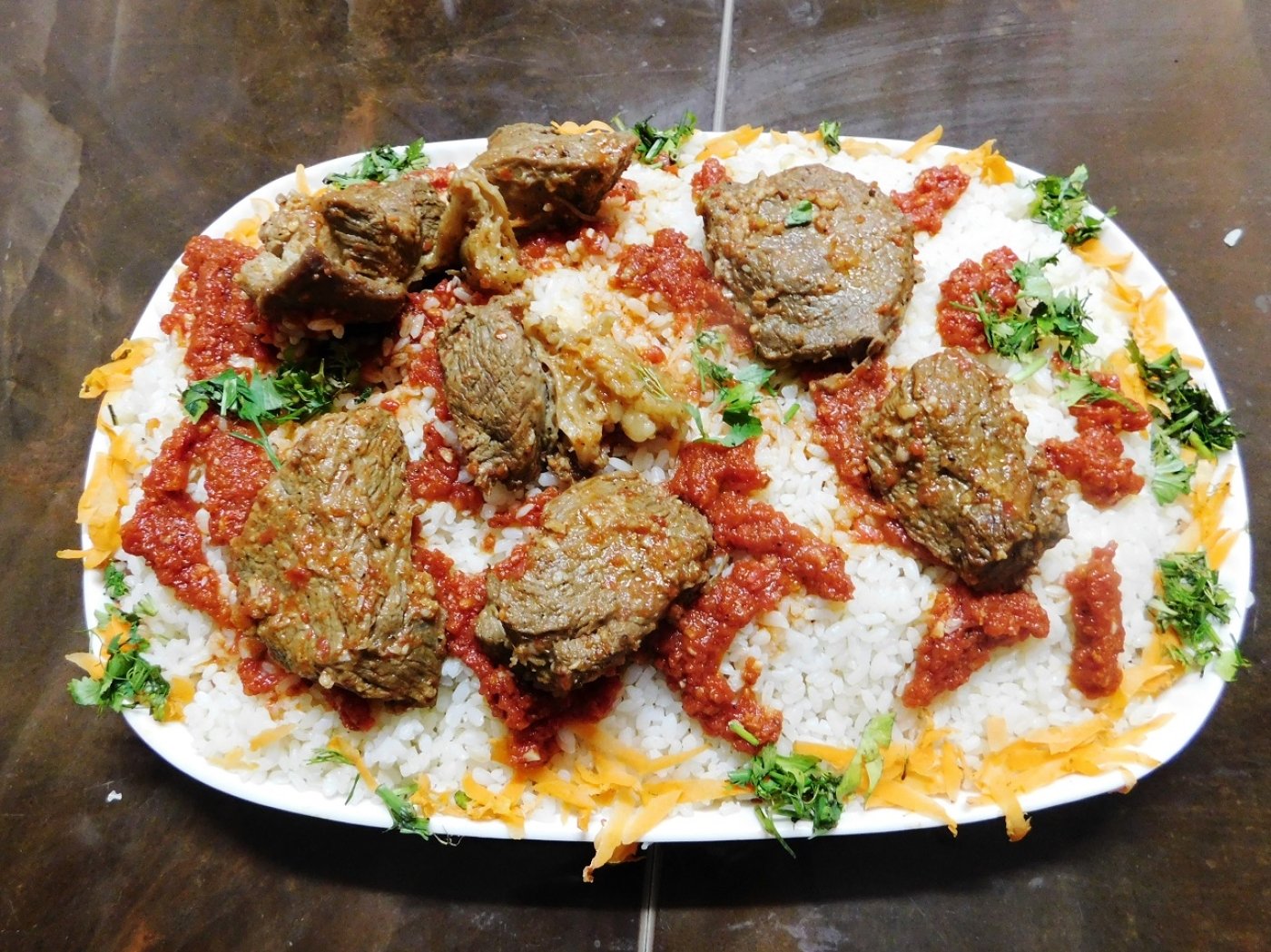 It's about lunchtime when Rasha Mohamed, the chef and owner of Al-Tajin, stands inside the kitchen of her small restaurant instructing her cooks to keep up with the orders coming in.

Located on the outskirts of Giza province, the restaurant serves authentic local dishes, and one meal in particular has a spike of orders around this time of the year - Egyptian fattah.

Fattah is usually eaten on the first day of the Islamic celebration of Eid al-Adha but will be found on dinner tables all year round.

Four years running, hardly a day passes without fattah orders at Al-Tajin. "It is a delicious dish that we like to eat any time, but it has a special status during Eid al-Adha," Mohamed says.

Some Egyptians, especially the older generation, eat that heavy dish for breakfast after they return from Eid prayers, while most eat it for lunch.

"Cooking fattah is like a going on a trip that you long for. It's a passion, requiring a clear mind and spirit or else it won't taste as good as expected," she adds.

Even though the dish sometimes differs from one cook to another, the main ingredients stay the same: fried crispy traditional bread, white rice, garlic, vinegar and meat all cooked with natural ghee. How to make this filling chicken fatteh from Syria
Read More »

Other types of fattah are known in the Levantine area where they make their own variations. In Syria, it is made with yoghurt and tahini sauce and sometimes with chicken rather than meat.

Egyptian women recall special memories of fattah cooked by their grandmothers. "I basically learned how to cook fattah from my late grandmother. She used to make me smell the sourness of garlic dipped in vinegar, which I can't forget till today," Nahed Galal, a housewife, says.

"My husband and my children always ask me to cook fattah, especially during the holy month of Ramadan as an iftar [fast-breaking] meal. Yet it has a special taste during Eid for us as Egyptians. Eid has no joy without fattah, which both children and adults like," she adds.

The sour taste of garlic dipped in vinegar and its pungent smell are unique to the dish.

Egyptians like to eat it in winter specifically because it is warm, filling and comforting.  "At my restaurant, we receive orders of fattah literally every day in winter," Mohamed says.

Serving methods differ from one Egyptian city to another. In the Mediterranean city of Alexandria for example, it is served without tomato sauce. But in Cairo and other cities, tomato sauce is added on top of the dish. 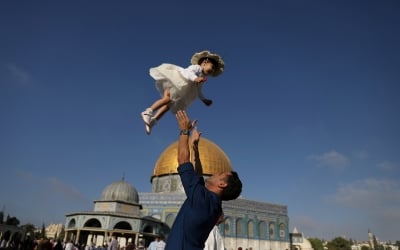 When is Eid al-Adha 2019? The Muslim festival explained
Read More »

Egypt's economic struggles have led to a significant increase in the prices of everyday groceries and local meat.

A meal of homemade fattah enough for four adults would cost around 250 Egyptian pounds (about $15), which is relatively expensive for a middle-class family.

"Egyptians deal with that problem by buying cheaper types of meat, like imported beef from Brazil and Sudan, but they never taste like locally bred beef," Mohamed says.

According to a Islamic studies researcher based in Cairo, Mohamed Islam, the name fattah is derived from the Arabic noun fotat (crumbs) in reference to the pieces of crunchy bread added to the dish.

The origin of the fattah dish is unclear. "Some believe it dates back to the Pharaonic times. The dish grew in popularity during the Fatimid era [10th to 12th centuries CE]. At that time, it was called the 'people's meal' because the rich and the poor ate it alike and it was favoured by everyone," Islam says.

"The Fatimid caliphs would supervise, in huge celebrations, the slaughter of sheep and cows after Eid prayers and oversee the distribution of fattah dishes with meat to their people." Recipes
How to make Moroccan veal tagine with plums 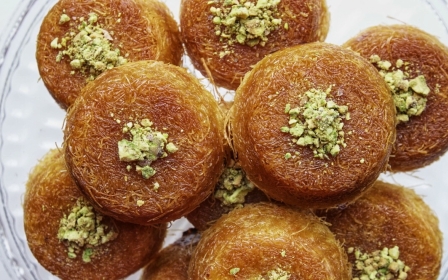 Recipes
How to make sweet date cookies from Iraq