How to make a creamy lamb stew from Syria

Lamb shakriyeh is the centrepiece of any festive occasion - just stir the yoghurt in the right direction! 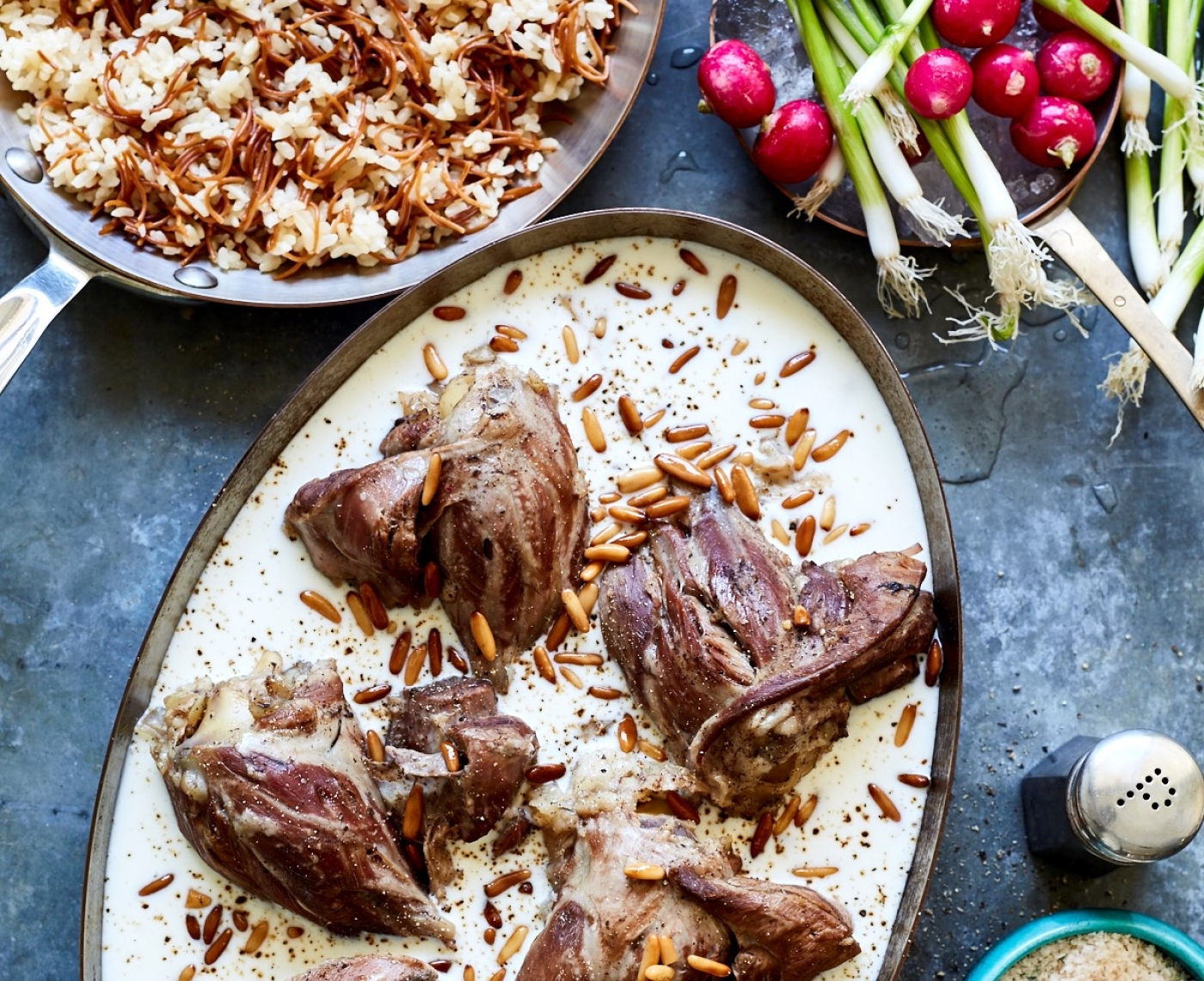 Whenever there was a festive occasion, the Syrian women in my family would make this incredibly tender and tasty lamb stew known as a shakriyeh.

The lamb is simmered in aromatics until tender, which infuses the meat with wonderful flavour. But what's most important is the yoghurt. Syrian dishes are often made with yoghurt sauces but here it is hot: indeed, the most important part of the recipe is that it does not separate during the cooking process.

My mother insists on certain traditions when it comes to the yoghurt in a shakriyeh. One is that  it has to be fresh out of the container. Another is that it can only be stirred in one direction. Then there is not tasting it before it fully boils.

I still follow these directions while making shakriyeh – and indeed, the yoghurt never separates.

Dalia Dogmoch Soubra is a Syrian-German cookbook author, food consultant and Harper's Bazaar Arabia’s acting food editor since 2010. Her book Food, Love and Life from Dalia's Kitchen topped charts in the Middle East and her recipes can also be found in the #CookForSyria and #BakeForSyria UNICEF cookbooks, as well as on Dalia’s YouTube channel. You can also follow her on Instagram: @daliaskitchen. 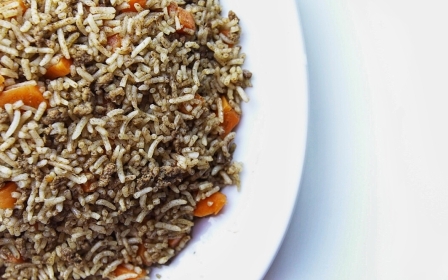 Recipes
How to make quick and easy timman bil jizar