Stretching back thousands of years, Iran has one of the most eventful and culturally significant histories in the Middle East 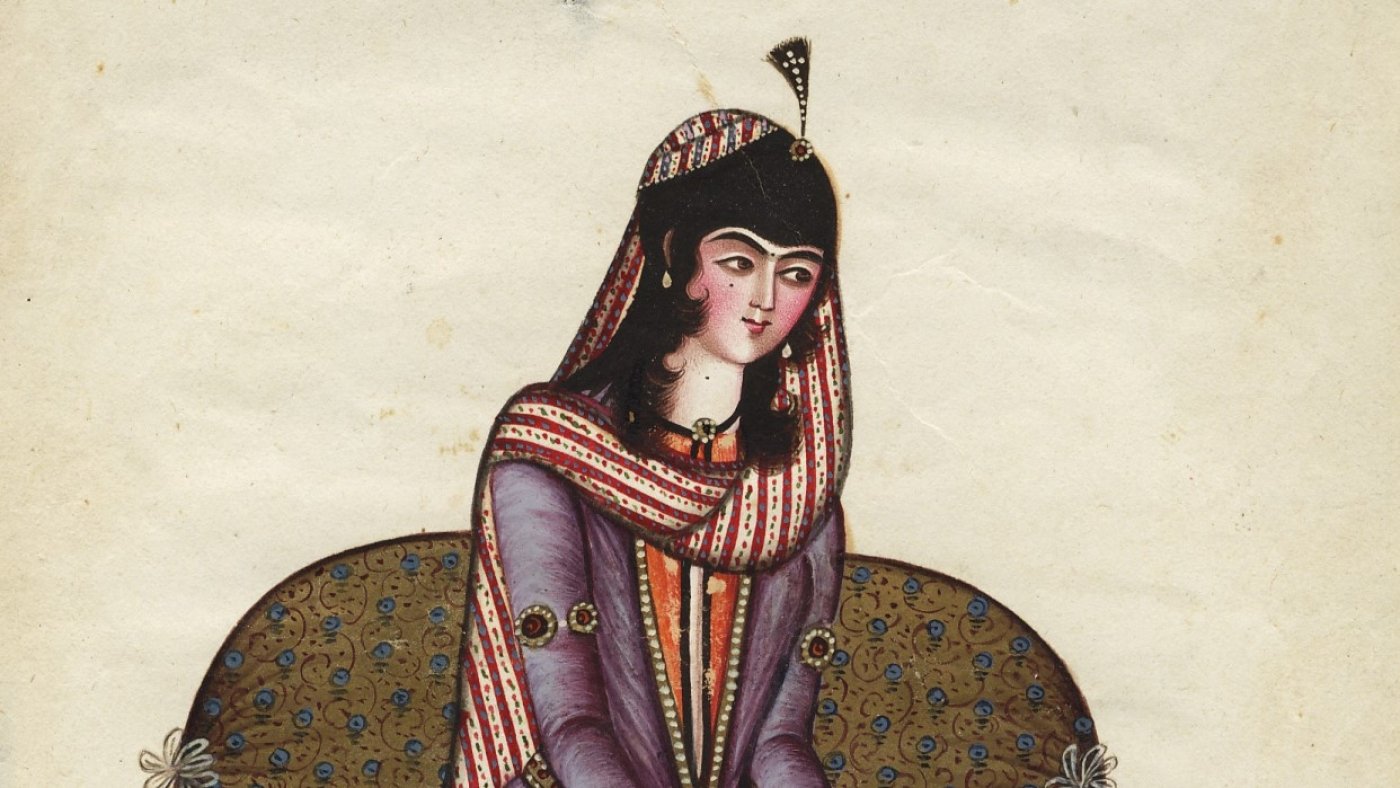 Iran has had one of the most eventful histories in the entire Middle East, spanning thousands of years and influencing the development of other cultures.

The country's ethnic and religious make-up today is reflective of that history, and it is home to native Persian speakers, those of other Iranian languages - such as Kurdish and Balochi - as well as Turkic and Arabic language speakers.

Its cultural influence extended well beyond its borders. Persian poets, such as Omar Khayyam, Rumi, and Hafez are well-regarded across the world. Even Iranian cuisine has contributed to the development of South Asian dishes, as well as the cuisine of other Middle Eastern countries.

With a population of 85 million, Iran is also one of the most populous countries in the Middle East.

Here we put your knowledge of the country to the test: 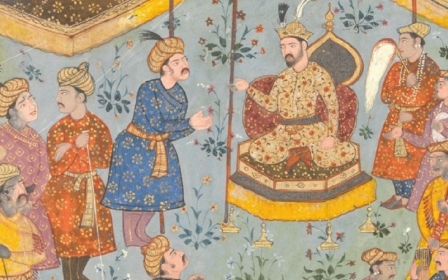 Heritage
From the Achaemenids to the Mughals: A look at India's lost Persian history 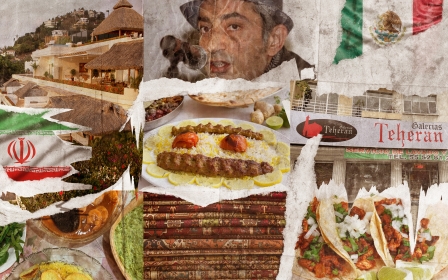 Culture
Inside Mexico's deep and unexpected legacy of Iranians 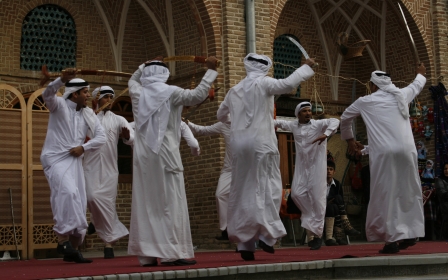