Let there be light: Five window frame designs from the Middle East

Centuries of artistic and cultural heritage are revealed in the humble window frame, which serves both practical and decorative purposes 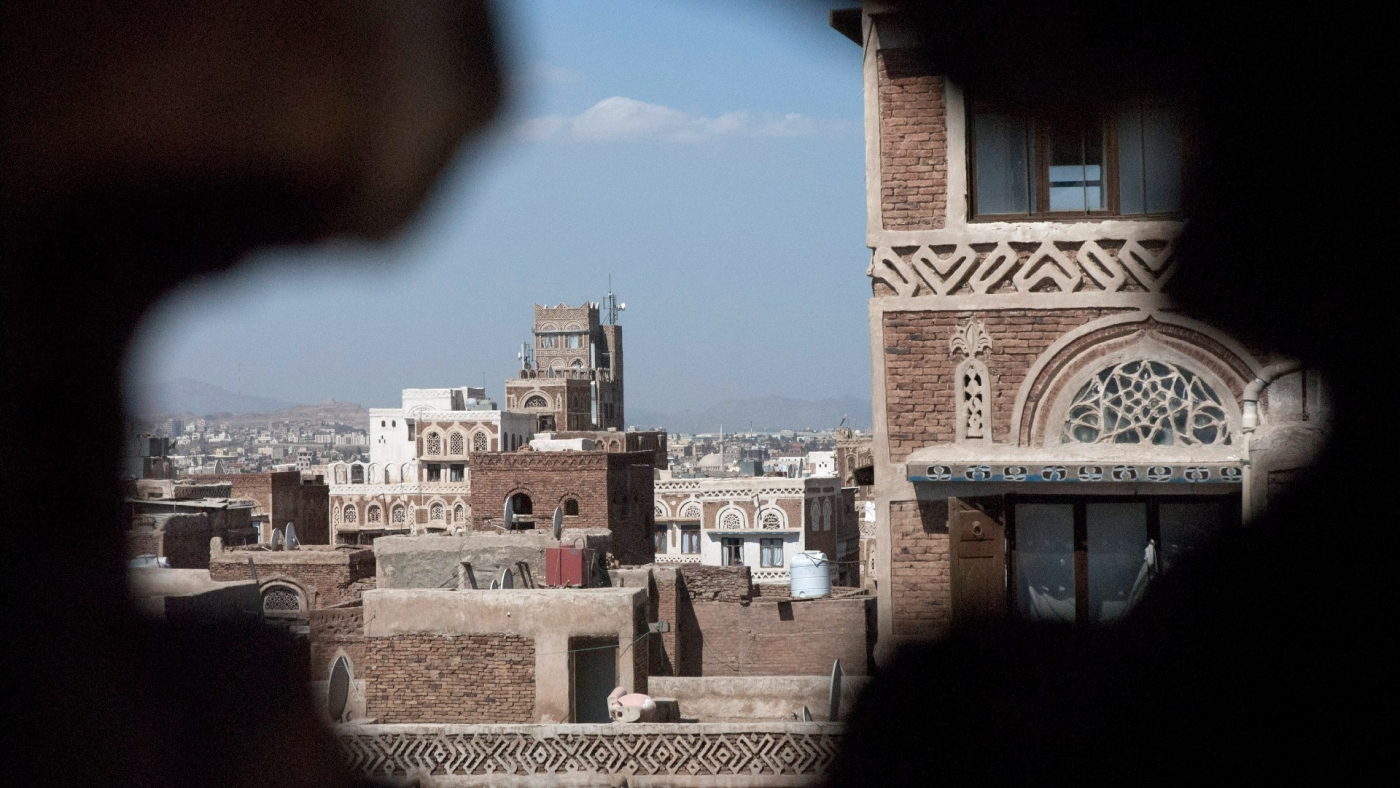 In the frame: Yemen's capital Sanaa is famous for its iconic windows (Reuters)
By
Nadda Osman

Window frames and windows tend to be an neglected piece of architecture, with the view they bestow often taking precedence.

In the Middle East, however, studying window frames can be a rewarding experience for those who take the time to pay attention. Here each country adopts a unique architectural style incorporating centuries of artistic heritage.

These designs have both an aesthetic and utilitarian element; before the advent of the air conditioner, significant effort went into designing frames that allowed the greatest amount of cool air in, while keeping nuisances like dust, insects and sand out.

For homeowners and designers, the frames also served as a way of beautifying their dwellings, with some styles taking weeks and months to produce, depending on the intricacy of the design.

Here, Middle East Eye takes a look at five notable designs from across the region:

Usually seen in older neighbourhoods, which have been spared the flashy but characterless designs associated with regenerated districts, these windows reflect centuries of Arab, Persian and Ottoman influences.

The protruding frames have openings, which allow cool air to enter a home while remaining closed off from the outside, affording the inhabitants a degree of privacy when needed.

Rawashin window frames typically feature arabesque designs, which are made up of geometric shapes and patterns. Other designs include various motifs, from flowers to plants and fruits.

Indentations within the wood allow sunlight in to light up the interior of a room without letting in so much heat that the house warms up.

According to some historians, the word rawashin is the Arabised plural form of the Persian word roshan, which means light.

Besides the long history of cultural interaction between Arabs and Persians, Jeddah and the Hejaz region of Saudi Arabia was a transit point for pilgrims from across the Muslim world travelling to Mecca to perform the Umrah and Hajj pilgrimages.

It's possible therefore that, like so many of the Hejaz's traditions, the architectural form was introduced to the region by visitors or migrants; other sources claim an Indian or East African origin.

Historians say the style first arrived in Jeddah during the Abbasid period, but became widespread under the Ottomans.

Today, the frames are not commonly incorporated into new buildings, but those that remain are valued as a key aspect of the region's cultural heritage.

Modern window designs influenced by rawashin can be found in government buildings and large hotels across the city.

Egypt’s wooden window frames reveal a lot about the country’s climate with an outer screen resembling blinds covering the glass and sometimes additional wire mesh to keep mosquitoes and flies out.

Like the rawashin, the screens have gaps in them allowing cool breezes to pass through, an essential feature in a country where temperatures can hover close to 40C by early summer.

To protect the privacy of residents, the windows are designed so that each blind is at a 45-degree angle pointing downwards, meaning that those inside can see out, but not the other way around.

They are also made from a heavy-duty wooden material, so that they are able to withstand harsh temperatures, and are usually painted over to give them a glossy and colourful finish.

Popular colours include brown and a dark green, however, the frames often need to be re-painted as the colour can fade and peel in the heat.

The design remains a popular fixture across the country today, as they are cheap and easy to produce.

Egypt’s mashrabeyya windows were first used in the country’s Coptic churches before spreading into other forms of architecture, and have been used since the Middle Ages.

The Arabic word mashrabeyya comes from the word for "place of drinking" and its association with the windows could be because they offered a ventilated and shadowed place for people to leave water to cool.

The style of mashrabeyya differs from region to region across Egypt with many featuring stained glass and others having a more open design not lined with glass.

Traditionally, the window frames were used in palaces and houses, however, over time, they were used on public buildings, such as hospitals and schools.

Yemen’s stone and stained-glass windows are found across the country, but particularly in the Old City of Sanaa.

When the sun shines through these colourful stained-glass windows, a beautiful array of colours spreads across a room.

The qamariya, derived from the Arabic word for moon, gets its name from the semi-circle shape capping the window frame. The space is filled with decorative windows, typically made from gypsum and filled with coloured glass, each one featuring a different pattern.

The windows are handmade by craftsmen who have been working in the trade their entire lives and who are often born into families who have been crafting the windows for generations.

Many of the windows also feature geometric patterns, as well as Islamic-inspired artwork, including motifs, such as crescents and stars.  Some feature images of plants and flowers, such as the lotus, jasmine and tulips.

Typically, a qamariya window will be on the highest floor of a Yemeni house, lining a room known as a mafraj or diwan.

These ornately decorated rooms are where family and friends typically gather for social events.

Tunisia is famed for its blue window frames, which stand out against the white walls of buildings, as commonly seen in the town of Sidi Bou Said.

Local legend holds that the colour scheme was the brainchild of a French baron, who arrived in the country during the colonial era, using shades of blue of the sky and sea to paint onto the whitewashed homes.

The blue-painted wooden shutters are guarded towards the bottom with iron grilles and contain small gaps that allow cool air to enter the interior.

Window designs are traditionally uniform across the majority of buildings, however, larger window frames allow craftsmen to be more inventive and experimental, and therefore often feature other patterns. 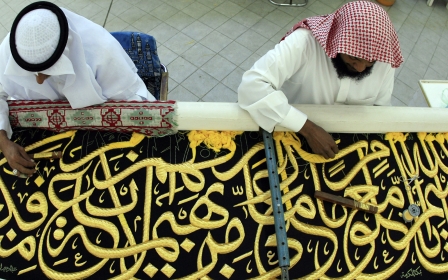 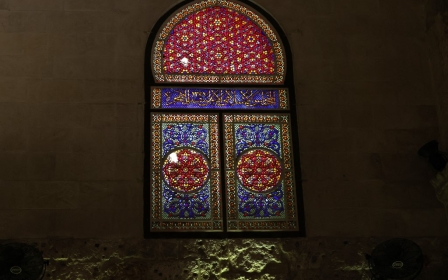