Gaza Strip has borne the brunt of war and shows the effects of multiple Israeli incursions that have destroyed homes, schools, mosques and infrastructure critical to the health of the civilian population 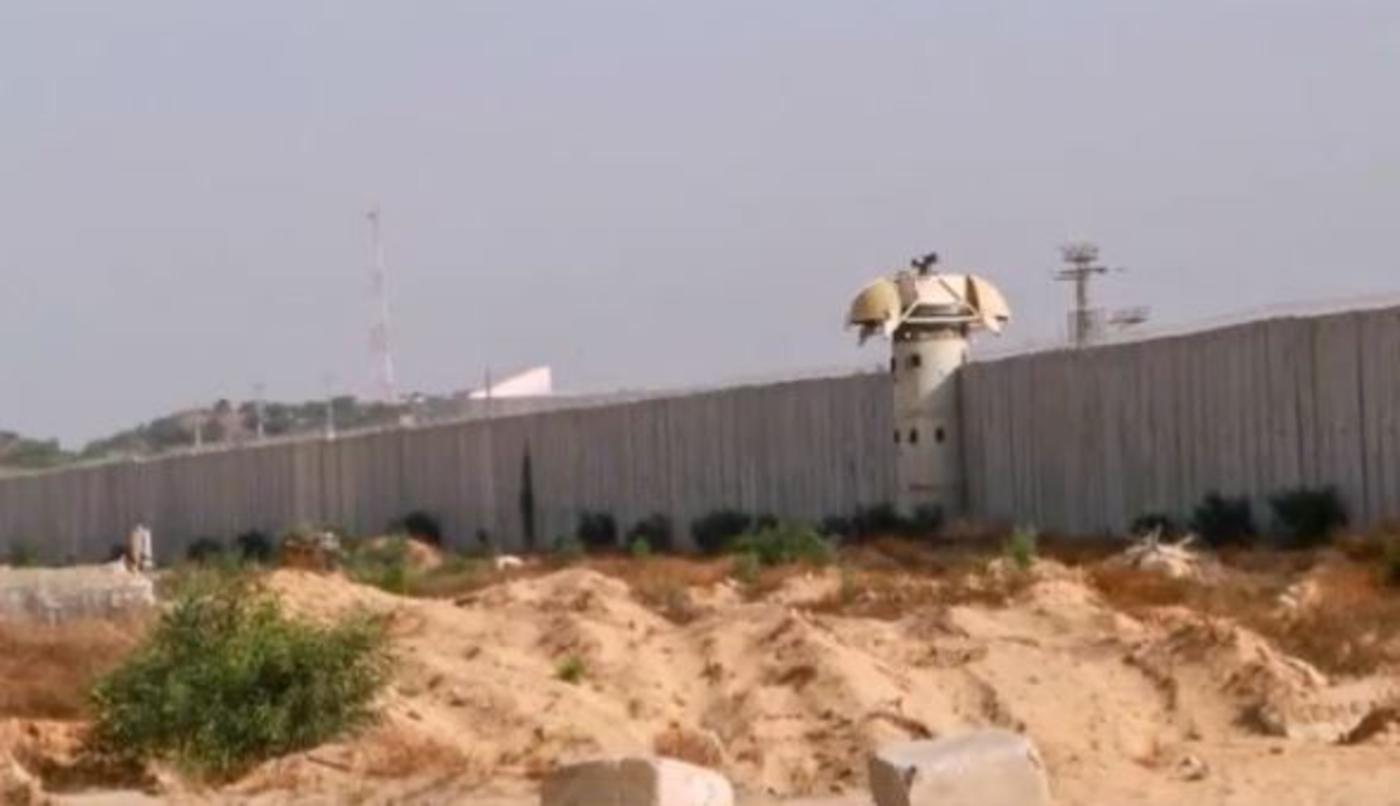 But the small region known as the Gaza Strip has borne the brunt of war and shows the effects of multiple Israeli incursions that have destroyed homes, schools, mosques and infrastructure critical to the health of the civilian population. Following the 2008/2009 war on Gaza, WPSR began sponsoring medical service delegations to work in Gaza. Physician and nurse specialists participate in care and in consultation with colleagues and describe abiding concern over the many aspects of health that have been affected by war.

When we visited in March 2015, we stood on the bare earth in places near the border with Israel where the local economy was destroyed when Israeli bulldozers uprooted olive and citrus trees – to improve visual “security”.

The heartbreaking scenes in every village along the northern border revealed that almost no repairs or rebuilding has occurred since our visit here in November 2014. Remains of thousands of bombed homes lie in heaps along street after street.

Where the potential for shelter exists, families continue to live in these ruins. For most of these areas, access to electricity, water, and sewage service was also destroyed and through the cold and very wet winter, families have struggled to survive.

Tens of thousands of Gaza’s residents still shelter with other families, in UN schools, in scrap metal structures, temporary caravans or in the bombed out caverns of their previous residences. Political barriers continue to prevent reconstruction money (and money from taxes) from reaching Gaza - money that could provide building materials and jobs for vastly unemployed Gazans.

Before Egypt destroyed hundreds of tunnels between Rafah and Egypt, some construction materials came to Gaza through the southern border. Now, all materials must come through the singular “goods” crossing between Israel and Gaza at Kerem Shalom and precious few materials are arriving. 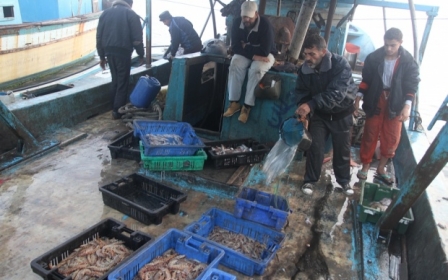 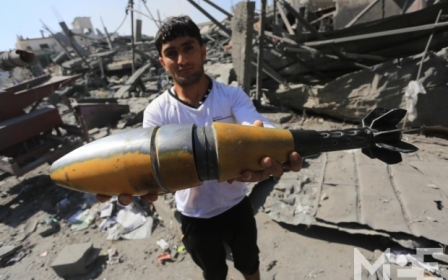 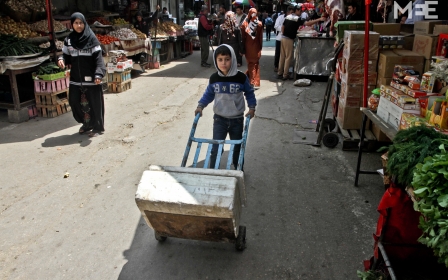