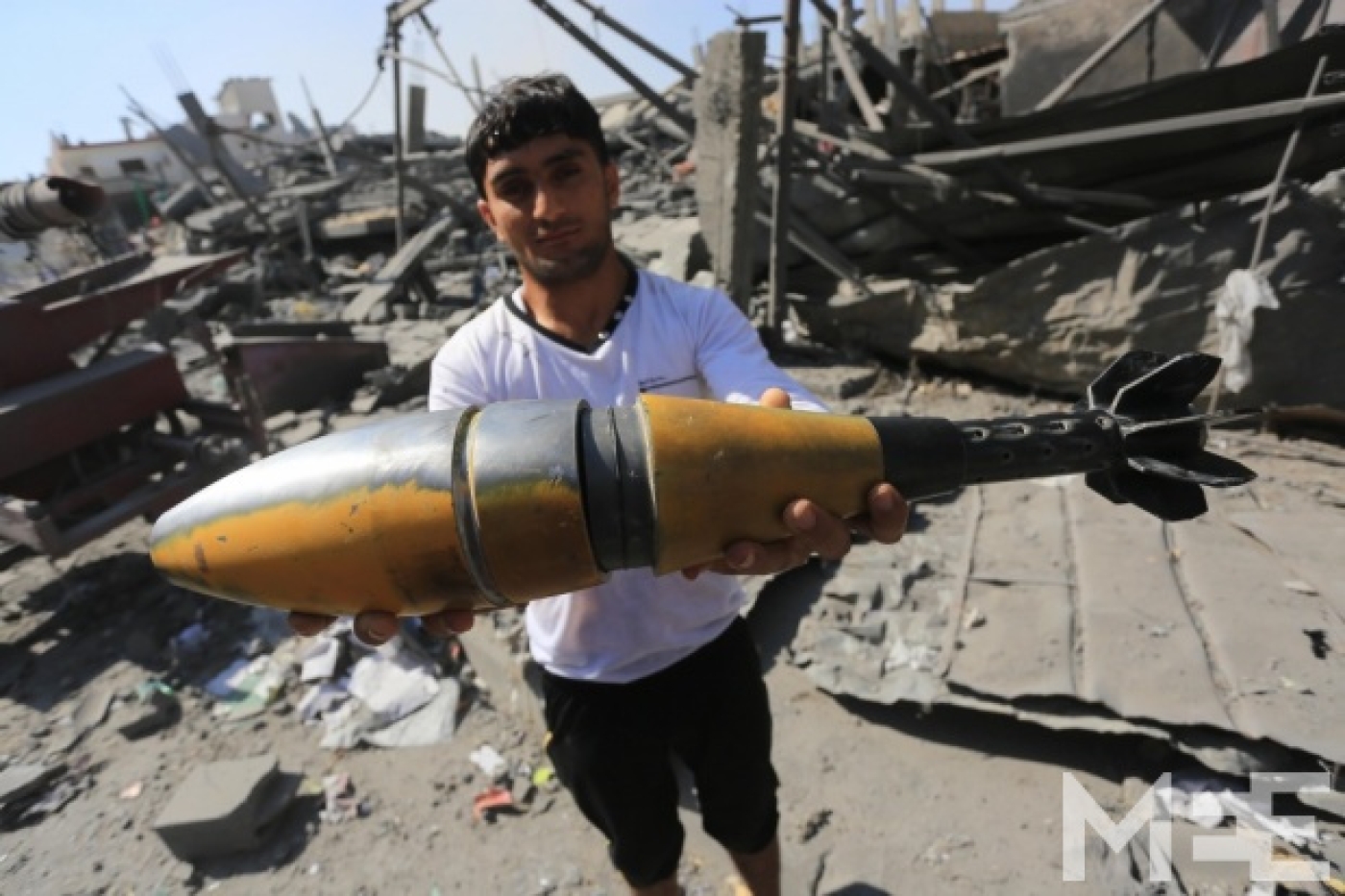 The Israeli military caused damage to seven UN facilities during last summer’s bombardment of the Gaza Strip, a new UN report has found.

A UN board of inquiry, set up last November to run an “internal and independent” investigation into damage to UN facilities during the 51-day operation last summer, released an abstract of its findings on Monday.

According to the report, at least 44 Palestinians were killed and some 227 others injured at UN premises that were being used as emergency shelters.

Commenting on the report’s finding, UN Secretary General Ban Ki-moon wrote in a letter that he deplores the fact that “Israeli actions” led to deaths at UN facilities.

“It is a matter of the utmost gravity that those who looked to them for protection and who sought and were granted shelter there had their hopes and trust denied,” Ki-moon wrote in a cover letter to the abstract report on Monday.

"I will work with all concerned and spare no effort to ensure that such incidents will never be repeated," he wrote.

Three of the seven facilities that sustained damage during the military operation, dubbed Protective Edge by Israeli authorities, were used by armed Palestinian groups to store weapons.

"The fact that they were used by those involved in the fighting to store their weaponry and, in two cases, probably to fire from is unacceptable," the Secretary General wrote.

The three facilities that were used to store weapons were not being used as shelters for those displaced by the violence.

The UN’s Relief and Works Agency (UNRWA) runs more than 200 schools in the Gaza Strip, a coastal enclave that has been under an Israeli-imposed blockade since 2007.

The schools provide education to more than 230,000 students.

Thousands of Palestinians took refuge in the UNRWA schools during the military bombardment.

In one, condemned as “reprehensible” by Ban Ki-moon at the time, Israeli tanks shelled a UN-run school in the northern town of Jabaliya, killing 16 people. 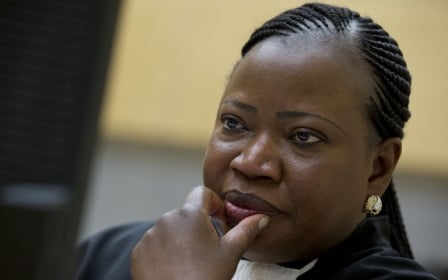 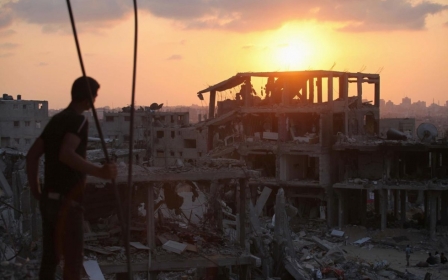