Israel to get $700m more a year in US military aid, sources claim 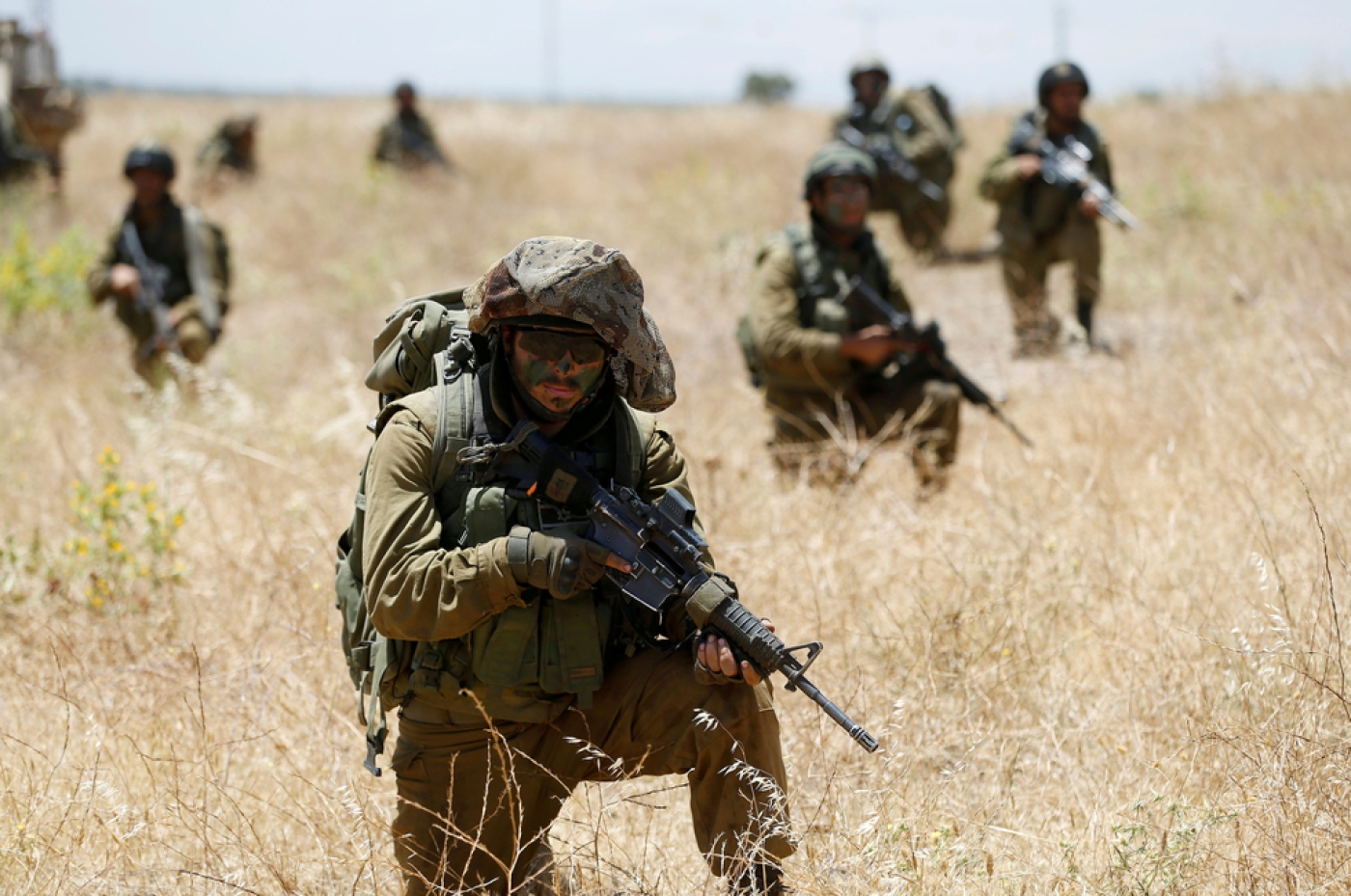 The United States on Tuesday announced it had reached a record $38 billion 10-year military aid deal with Israel, despite increased disagreement over the Middle East peace process.

The State Department said the pact will be signed on Wednesday and "constitutes the single largest pledge of bilateral military assistance in US history."

A senior Israeli official confirmed that the deal would be for $38 billion over 10 years, up from the $3.1 billion per year the United States pays to its key ally.

The deal will represent the biggest pledge of US military assistance ever made to any country. However, the accord will also commit Israeli Prime Minister Benjamin Netanyahu to major concessions, according to officials on both sides of the talks.

Those include Israel's agreement not to seek additional funds from Congress beyond what will be guaranteed annually in the new package, and also to phase out a special arrangement that has allowed Israel to spend part of its US aid on its own defence industry instead of on American-made weapons, the officials said.

The new deal, known as a memorandum of understanding, or MOU, will call for at least $3.8bn a year in aid, up from $3.1bn annually under the current pact which expires in 2018, officials said. Netanyahu had originally sought upwards of $4.5bn a year.

Drawn-out aid negotiations have underscored continuing friction between US President Barack Obama and Netanyahu over last year's US-led nuclear deal with Iran, Israel's arch-foe. Washington and Israel have also been at odds over the Palestinians, with the current White House administration long pushing for a freeze in settlement growth, something Netanayhu has refused to do.

Despite the tensions, the right-wing Israeli leader decided it would be best to forge a new arrangement with Obama, who leaves office in January, rather than hoping for better terms from the next US administration, officials on both sides told Reuters.

A deal now allows him to avoid uncertainties surrounding the next president, whether Democrat Hillary Clinton or Republican Donald Trump, and to give Israel's defence establishment the ability to plan ahead.

Obama's aides want a new deal before his presidency ends, seeing it as an important part of his legacy. Republican critics accuse him of not being attentive enough to Israel's security, something the White House strongly denies. 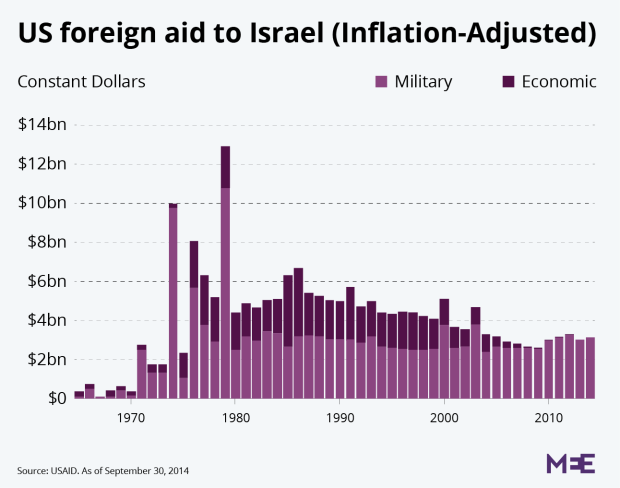 The new package will, for the first time, incorporate money for Israeli missile defence which has been funded on an ad-hoc basis by Congress until now. US law-makers have, in recent years, given Israel up to $600m in annual discretionary funds for this purpose.

Officials say Israel has agreed not to lobby Congress for additional missile defence funds during the life of the new MOU, a pledge expected to be made in a side letter to the agreement. But the wording is likely to be flexible enough to allow exceptions in case of a war or other crises.

Barring a last-minute snag, the new aid accord is expected to be officially unveiled within days, possibly this week, one source close to the matter said. A second source, familiar with the negotiations, confirmed that the signing would be "in the coming days".

It deal will not be signed by Obama and Netanyahu, who have had a fraught relationship, but by lower-ranking officials instead, in keeping with the way the two governments have formally sealed previous deals of this type.

Netanyahu gave ground on several major points. He conceded a US demand for a gradual phasing-out of the amount of aid money - now 26.3 percent - that Israel can spend on its own military industries rather than on American products. The provision originated in the 1980s to help Israel build up its defence industry, which is now a major global player.

Netanyahu also agreed to end Israel's use of 13 percent of the US money on military fuel purchases, officials said.

Obama and Netanyahu will both be in New York next week for the opening of the United Nations General Assembly, and officials have not ruled out the possibility of a meeting on the sidelines.