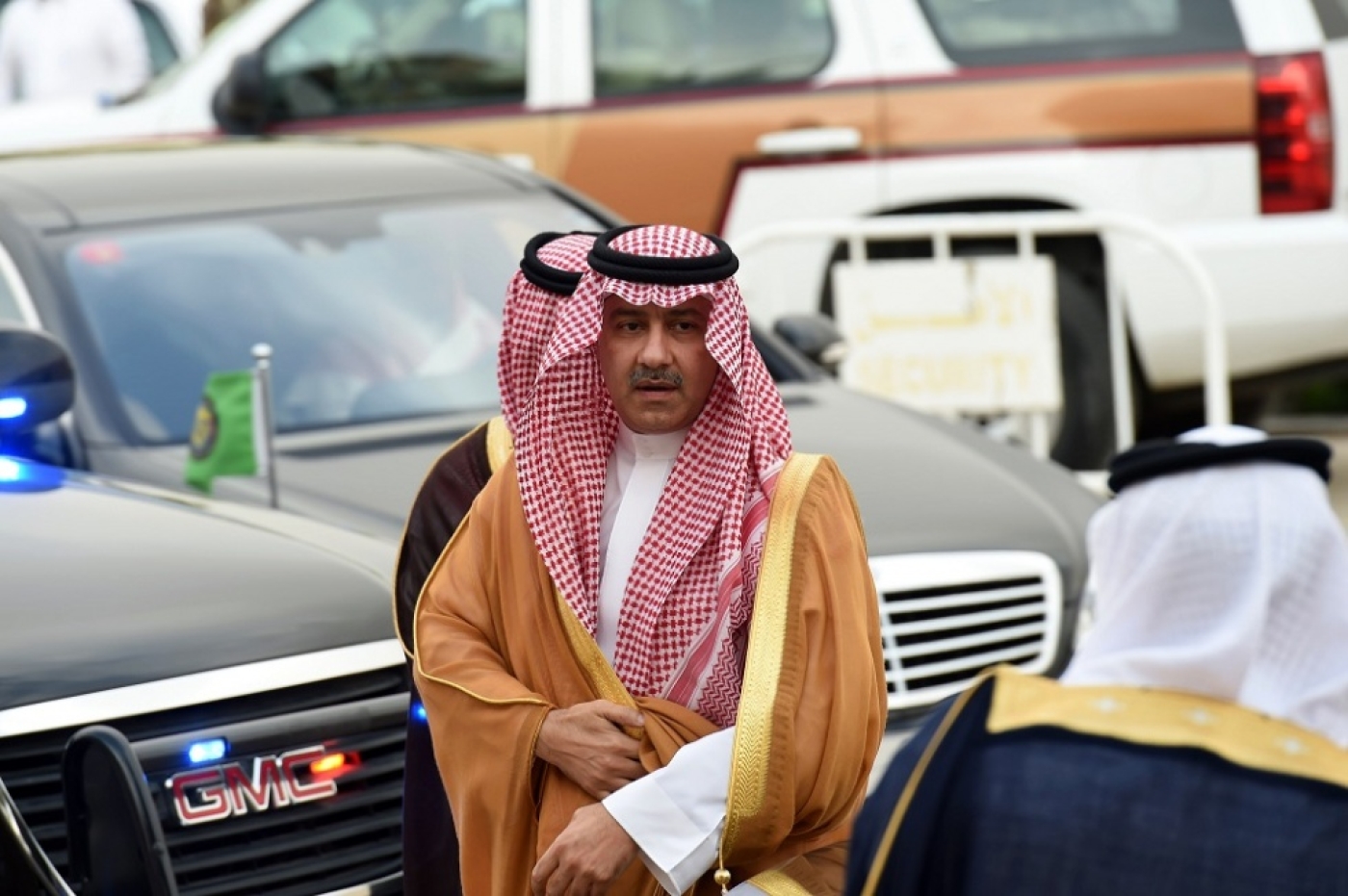 Shares in National Commercial Bank went on sale Sunday in Saudi Arabia's largest-ever initial public offering, which at $6 bn is also one of the biggest in the world this year.

The IPO comes despite opposition from the kingdom's top religious leader and follows a difficult week on Gulf stock markets.

NCB, the last of 12 Saudi banks to go public, is offering one-quarter of its two billion shares, including 300 million for the public along with another 200 million which will be allocated to the state pension agency.

One analyst said it was too early to gauge subscriber interest in the offer, which runs until 2 November, after which the bank's shares will be traded publicly for the first time.

The IPO comes ahead of an expected easing next year of foreign investment restrictions in the country's Tadawul ALL-Shares Index (TASI).

Saudi Arabia is OPEC's biggest oil exporter and its economy has been one of the best performing in the Group of 20 leading nations, according to the International Monetary Fund.

The TASI declined by 12 percent last week but was still up 11.9 percent since the start of the year.

Only three of Saudi Arabia's 12 banks are fully compliant with Islamic sharia laws.

Columnist Abdullah bin Bakhiet, writing in Saturday's Al-Riyadh newspaper, dismissed the religious controversy, saying it has accompanied every IPO by a bank in the kingdom.

He said "some people brew the storm just to minimise the number of subscribers" and guarantee themselves a larger share.

"The NCB's IPO subscription is considered the largest ever in the kingdom's financial market," the official Saudi Press Agency said, announcing the start of the share offer.

The ultra-conservative Wahhabi Islamic tradition applies to both religious and political life in the oil-rich Gulf kingdom.