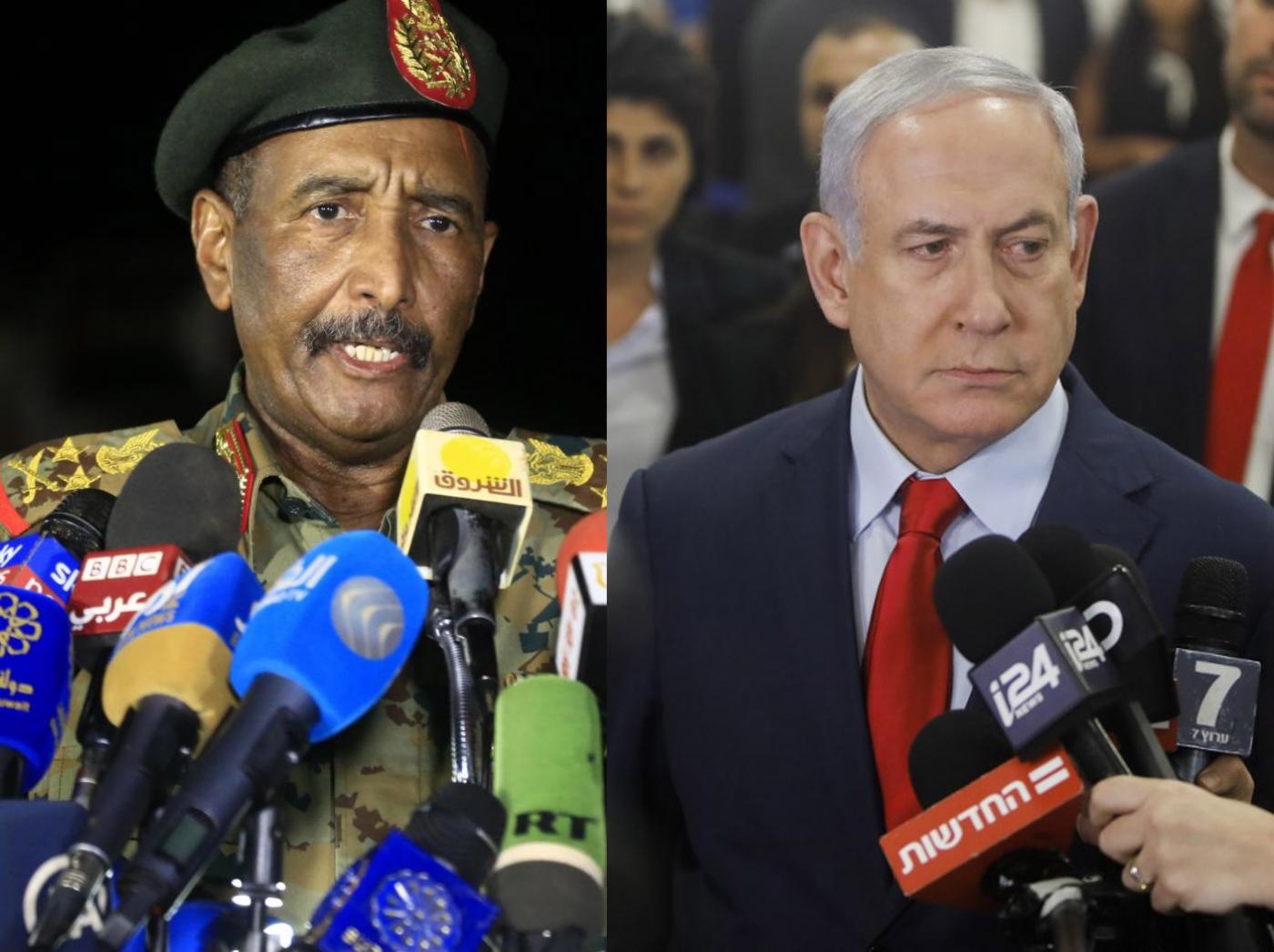 Latin America’s largest airline group, LATAM, will be allowed to fly over Sudan to Israel for the first time, in a move that signals rapprochement between Tel Aviv and Khartoum, the Jerusalem Post reported.

Sudan's decision to open its airspace for LATAM flights is expected to significantly shorten flights between Israel and Latin America. For example, flights to or from Brazil will be two hours shorter.

Khartoum had authorised direct flights from Latin American countries to Israel as part of the growing normalisation of relations between the governments of Israeli Prime Minister Benjamin Netanyahu and Sudanese leader Abdel Fattah al-Burhan.

In December 2018, Netanyahu announced that Israeli airliners would be able to overfly Sudan on their way to South America, part of Israel's drive to improve ties with Muslim countries and isolate rival Iran.

And in February this year, following a meeting between Burhan and Netanyahu in Uganda, Khartoum gave Israeli planes initial approval to fly over its territory. Later that month, an Israeli civilian aircraft flew through Sudanese airspace for the first time.

Since 2018, encouraged by the administration of US President Donald Trump, Israel has sought better relations with formerly hostile Arab and Muslim countries - including Sudan - that share its worries about Iran or see potential economic benefits.

Up until that time, Israel had seen Sudan as an Iranian ally and accused it of serving as a conduit for arms smuggling to Palestinians in Gaza. In 2009, regional sources said, Israeli aircraft bombed an arms convoy in Sudan. Prior to the ousting of longstanding president Omar Bashir in April last year, Israel and Sudan had never enjoyed official bilateral relations.

In the wake of the 1967 Middle East war, in which Israel occupied the Palestinian territories and seized the Golan Heights from Syria, Arab leaders gathered in Khartoum to announce what became known as the "three nos": no peace, no recognition and no negotiations with Israel.

Khartoum's interim leadership seeks to be removed from a US blacklist and crippling international sanctions.

As the Trump administration pushed its controversial plan for Israel and Palestine in January, critics have suggested that the thawing relations between Sudan and Israel could be tied to the removal of US sanctions.