Despite consistently using accession to the ICC as a bargaining chip with Israel, Palestinian president Mahmoud Abbas put a stop to the Palestinian's application in the middle of the war in Gaza 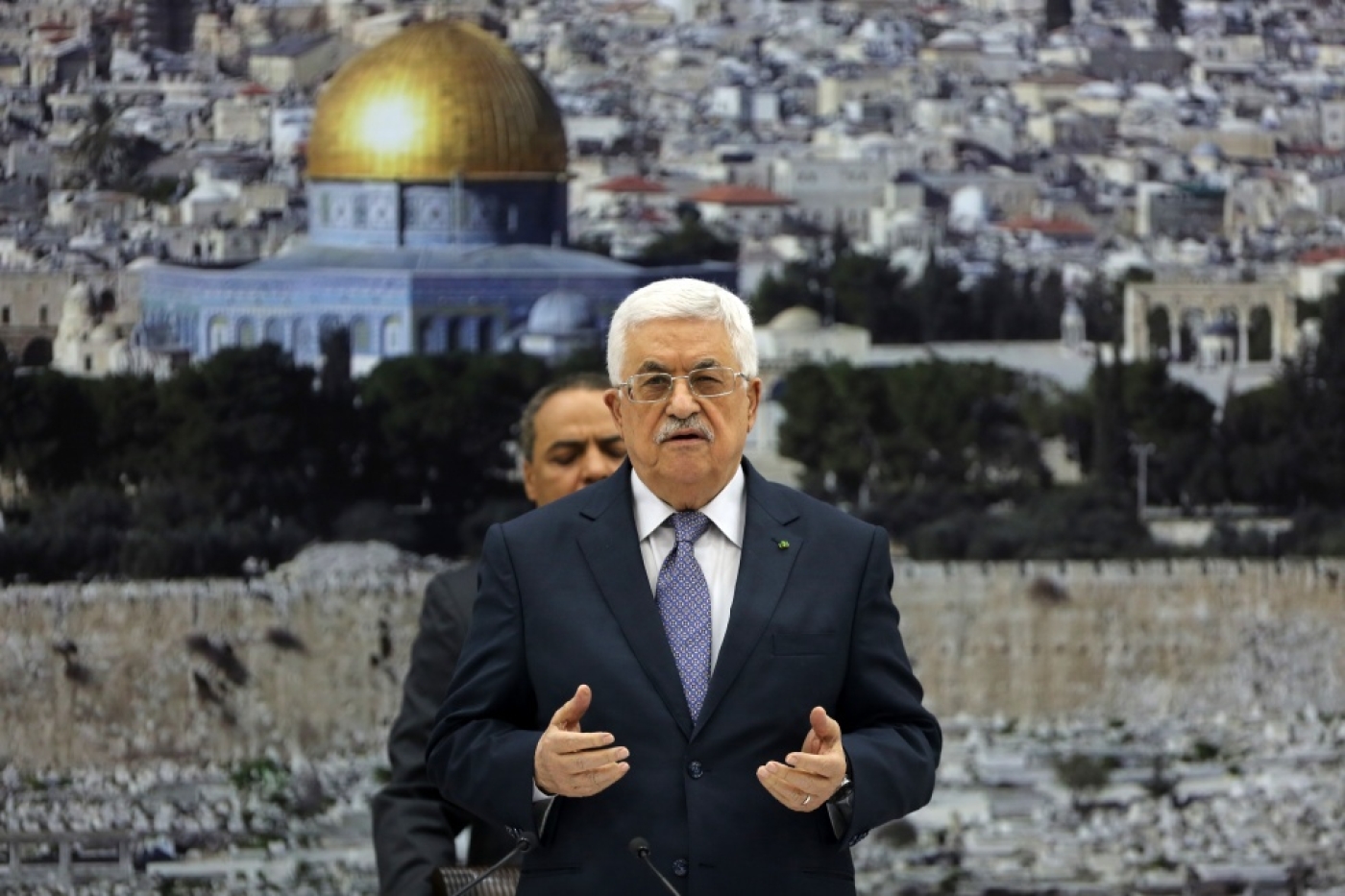 The Palestinian President Mahmoud Abbas stopped an application to join the International Criminal Court, six days days after it was submitted to The Hague by his own Minister of Justice and over half way through Israel’s bombardment of Gaza.

The Middle East Eye can reveal that Abbas’ Minister for Foreign Affairs Riad Maliki disowned the application in a private meeting with the ICC Chief Prosecutor Fatou Bensouda in The Hague on 5 August.

Standing outside the prosecutor’s office,  Maliki condemned the previous 28 days of Israeli bombardment as “crimes against humanity” and said he had met the prosecutor to find out what was required for Palestine to get access to the ICC. Behind closed doors, Maliki stopped the application in its tracks.

At that meeting, Maliki was asked whether the application submitted by the Minister for Justice Saleem al-Saqqa and the General Prosecutor of the Court of Justice in Gaza, Ismail Jabr six days earlier on 30 July, was transmitted on behalf of the Palestinian Authority. Maliki replied it was not.

This is confirmed in a letter sent on behalf of the ICC Chief Prosecutor to French lawyers of Saqqa and Jabr, a copy of which was sent to Maliki. It stated: “At that meeting, I sought to confirm whether or not your communication dated 30 July 2014 was transmitted on behalf of the Palestinian Authority, as a result of which I did not receive a positive confirmation. Accordingly there is no legal basis for my Office to consider and/or treat the 30 July 2014 communication as emanating from a representative of Palestine endowed with the required full powers to seize the Court’s jurisdiction pursuant to article 12(3) of the Statute.”

Maliki then stepped out and said to an invited press gathering: "Yes, I did meet the prosecutor, for us it was very important just to get acquainted with the work of the ICC and what is really being required for Palestine to get access to put signature to the Rome statute and become member of the ICC, because what has really happened recently against the Palestinian people in Gaza, atrocities committed by Israel required immediate reaction from us and so here we are ready to ask questions to be prepared for the next step."

The revelation will infuriate senior members of Fatah who have made little secret of their anger at Abbas’ procrastination in signing the Treaty of Rome and moving forward with a war crimes case against Israel.

Abbas has consistently used accession to the ICC as a bargaining chip with Israel. Senior Fatah official Nabil Shaath told the Palestinian news agency Ma'an that Abbas would activate its application to the ICC if the UN Security Council rejected a demand to set a three year deadline for Israeli withdrawal to its 1967 borders. Abbas and Netanyahu met secretly in Amman days before the ceasefire in Gaza was signed.

In June, a recording was leaked in which Saeeb Erekat, the Palestinian Chief negotiator claimed that Abbas had promised the Israeli Premier Benyamin Netanyahu not to make the application.

Further pressure was applied on Abbas, when Hamas declared it was prepared to incur the risk of prosecution from the ICC for the rockets they fired at Israel. News of the decision, first published by MEE, prevented Abbas from claiming that he needed the consent of all Palestinian factions before signing up himself.

A source told the MEE that Hamas took extensive legal advice, including from senior British legal counsel, about its own vulnerability to a charge of war crimes.

He said that ending Israel’s impunity was now paramount to the Palestinian cause and this decision was further proof of the unity being displayed by all Palestinian organisations in the wake of Israel’s continued bombing of Gaza.

This is the second application to have failed.

Bensouda’s predecessor Luis Moreno Ocampo rejected an application in January 2009 on the grounds that it was not legally valid. That changed when the UN General Assembly changed Palestine’s status to a non-member observer State.

The only remaining hurdle was to have an application signed by one of three members who the ICC consider as lawful representatives of a State, which are the head of state, the head of government and the minister of foreign affairs. All Maliki needed to do was to confirm the application made by fellow ministers in the Palestinian Unity Government. This he was unable to do. 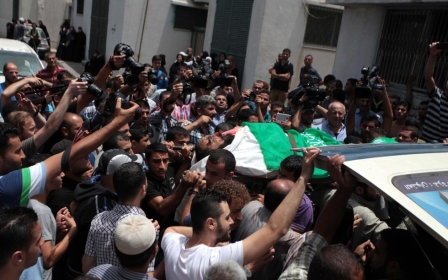 Gaza Under Attack
Palestine’s dilemma: to go or not to go to the ICC
Richard Falk 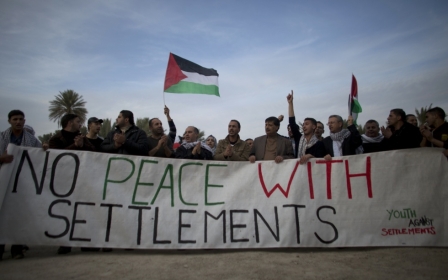 Road To Peace
Abbas: No talks without defined borders 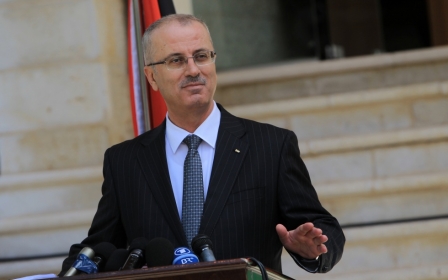