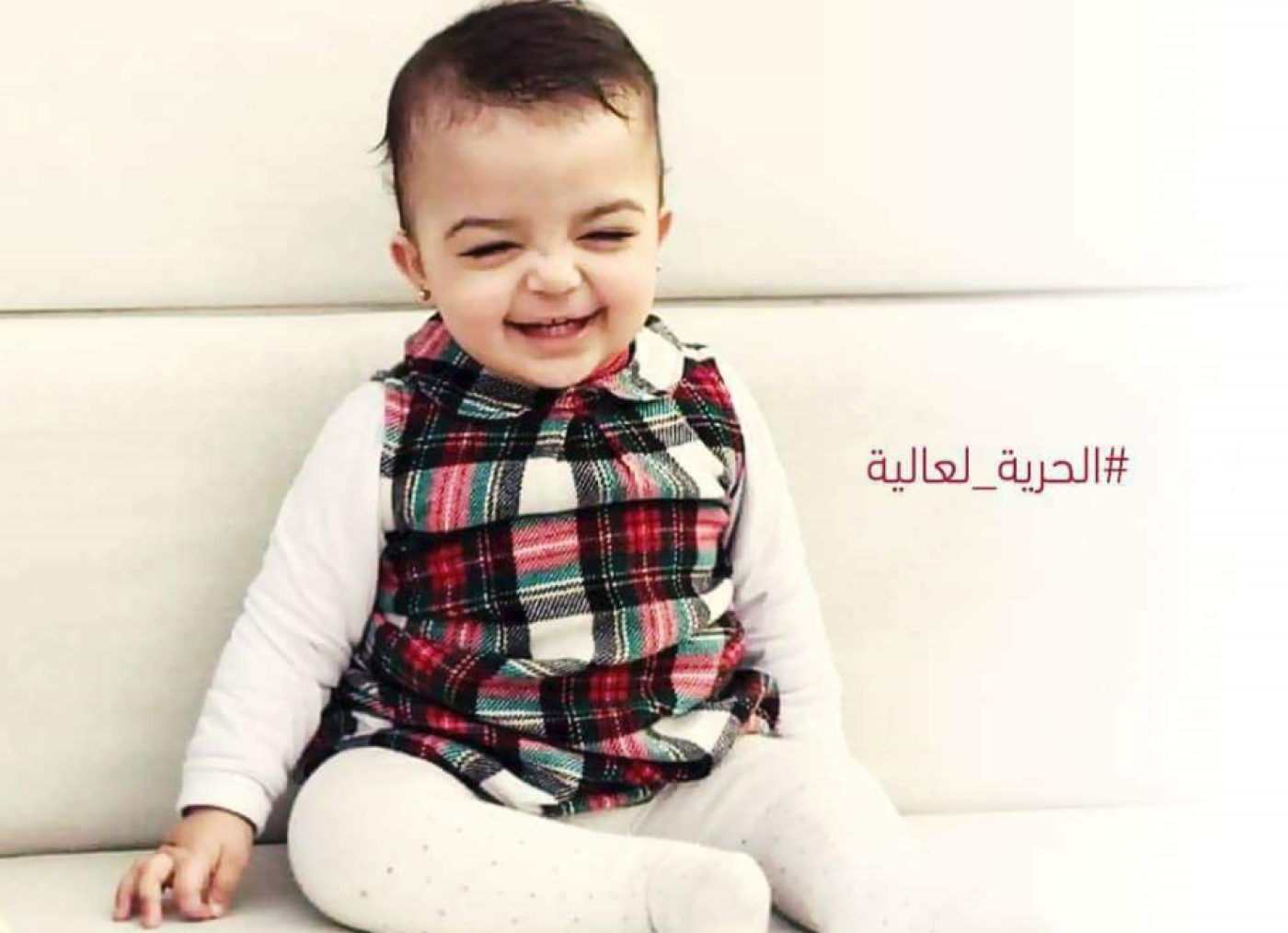 A one-year-old child and her mother, who went missing in Egypt more than a week ago, have faced a military court accused of joining a terrorist group, according to the Arabi21 website.

Abdullah Madhar, his wife Fatima, their child Alya and her uncle Omar al-Din were last seen when setting off on a train journey from Giza to Asyut on 24 March.

According to Abdullah's sister, Maryam, Fatima and Alya appeared at the Supreme State Security Prosecution court.

The whereabouts of Abdullah and Omar al-Din are still unknown, according to Arabi21.

"They were accused of joining a terrorist group and spreading false news. The prosecution decided to continue imprisoning her in al-Qanater prison.

"Alya is still with her mother, and lawyers learned that she has suffered from fever during the previous week."

The Palestinian Authority is seeking a UN Security Council resolution for an international inquiry into the killing of 17 Palestinians by Israeli soldiers on Gaza border on Friday, according to the Saudi newspaper Asharq al-Awsat.

The US blocked a UN Security Council statement on the killings on the Gaza border.

"The UN secretary-general is working with all members of the Security Council to find a mechanism to investigate the Land Day events," said the Palestinian envoy to Human Rights Council, Ibrahim Khreisheh.

"The matter did not end with the American rejection in the Security Council."

The Palestinian ambassador to the United Nations, Riyad Mansour, is fully coordinating with Kuwait, which originally called for an extraordinary session of the Security Council, to issue a statement or a resolution on Gaza.

Jordan's prime minister has denied any links to an armed robber who stormed a bank in Amman on Sunday, according to the London-based newspaper al-Quds al-Arabi.

The security services were able to arrest the robber as he tried to leave Jordan after taking $84,000 from the Arab Islamic Bank. A firearm was also recovered.

Social media and local news outlets suggested the robber was from the family of a senior official, and social media users quickly claimed that the official was the prime minister, Hani al-Mulki.

Mulki denied any link, stating: "I have no family relation with the robber of the Arab Islamic Bank, and I called on jurisdictions to punish him severely."

The head of the Jordanian geologists, Sakhr al-Nusour, has said 96 percent of energy used in Jordan is imported, and that Jordan is the second poorest country in the world in terms of water resources, according to the Jordanian newspaper al- Ghad.

"The dependence on foreign companies and distrust of national companies is a real problem, and we are suffering from mismanagement, not resource scarcity," said Nusour.