Foreign workers to be hit with taxes on sewage, electricity and water even as Gulf kingdom looks to attract investors 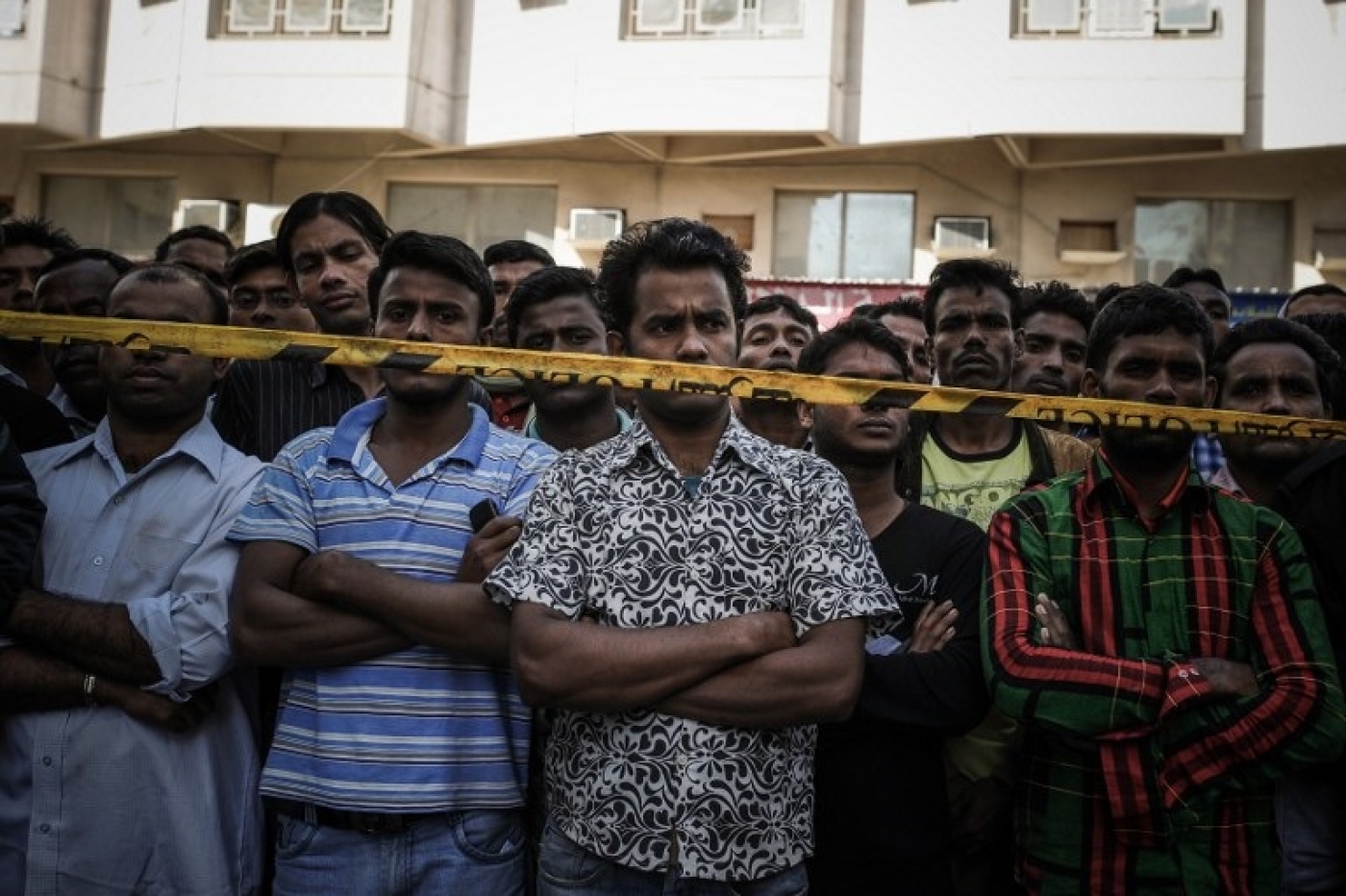 MANAMA - Battered by low oil prices and years of under-investment that followed the Arab Spring, Bahrain’s economy is teetering on the edge as the government is forced into large-scale reforms in an effort to reverse fiscal haemorrhaging.

A dual strategy of trying to attract international investment while reducing foreign workers seems to have won the day, but analysts and government critics are concerned it might be a case of too little too late.

Bahrain is a tiny island state with a population of just over 1.3 million, of which a large proportion are foreign workers. According to the Labour Ministry, last year only 156,000 Bahrainis were employed, compared with 538,500 foreign workers, and some analysts say locals will not work for the low wages paid to foreigners.

An Economic Ministry official told Middle East Eye that Bahrain planned to slash foreign workers by 25 percent while imposing higher taxes and fees on them. “We started a campaign to … limit the extent of the presence of Asian workers who violate the conditions of residence in the country,” the source said, speaking on condition of anonymity.

“We don't want them to lose interest in working in Bahrain, but reducing their numbers will help us save millions of dollars [which is currently being] transferred outside the country and give more opportunities to our citizens.”

Foreigners will incur higher taxes on sewage, electricity and water as well as see an end to meat and poultry subsidies, which will be scrapped for them but continued for citizens.

Other taxes and subsidy reductions are also set for the population as a whole, with Bahrain having already removed most oil subsidies, which may save the government $250mn a year.

Reduction of foreign labour was one of the main demands by the largely Shia opposition in 2011 that rose up against the authorities amid the Arab Spring. However, since the economy has deteriorated – in part because of a capital outflow after the unrest and in part due to long-term pressures over energy production – the country’s wealthier Sunni minority has also joined in.

The majority of Bahrainis are now talking about the need to provide more jobs for the unemployed and repair the state’s finances, with economics becoming a much-discussed topic on social media as well as in homes and cafes.

Even as moves are being made against foreign workers, authorities have been trying to lure more investment to revive an economy that has seen growth stall and the budget deficit increase.

Recent months have seen Bahraini authorities hold successive meetings with foreign investors to try and lure financing for oil-independent projects supported by the private sector as well as for tourism, which authorities hope will bring in $1bn by 2020.

Manama is banking on increasing arrival numbers of well-heeled foreigners from other Gulf States, as tourism has been growing at about 8 percent a year with Saudi visitors making up 70 percent of that, mostly accessing Bahrain via the King Fahad Causeway.

Large-scale advertising campaigns have been rolled out across the US, Europe and Asia to try and secure investment, and sources inside the government say these are yielding results. The king has even been to Russia this year in a bid to drum up investment.

Further propping up the economy have been large amounts of GCC aid, with the richer states pledging $10bn over 10 years. This money has gone toward funding projects, but does not appear on the country’s balance sheet. Without it the deficit last year rose to 1.47bn dinars ($3.9bn), compared with of 914mn in 2014.

If oil prices do not increase significantly this year, Bahrain may be unable to pay its public sector wages in 2017.

Jamal Fakhro, first vice chairman of the Shura council of Bahrain, said things were so bad that the government might not be able to cover public sector salaries in a few months, although authorities were expected to step up borrowing to make up the shortfall.

"Employees must be paid. It is necessary for our national security," Fakhro said.

The Gulf Daily News quoted Minister of Finance Sheikh Ahmed bin Mohammed al-Khalifa as saying last year that the borrowing would come “50 percent from here and 50 percent from abroad,” although it is unclear how much money the ministry plans to seek in total.

Given the economic outlook, Bahrain’s Minister of Industry, Commerce and Tourism Zayed Alzayani told MEE that the government had no choice but to continue to cut subsidies for public goods and services.

"We cannot borrow overseas and subsidise goods. Subsidising is only in the prosperous countries. This should be clear to all."

Bahraini economist Hassan al-Alaali told MEE that "the picture is now clear, with the government reducing its expenditures by 30 percent and postponing the implementation of several projects”.

But while the government has shown its hand, it is unclear if this will be enough to get Bahrain back on track.

The country faces a Catch 22: it has to attract funding for non-oil dominated projects in order to make money, but it needs start-up capital to lure the kind of investment it needs, which is proving difficult due to safety concerns that left the country reeling post-2011.

Tensions in Bahrain have calmed since then, but everyone still remembers the protests and subsequent unrest.

If salaries stagnate or even fall while subsidies are also slashed, as now seems likely, anger could easily resurface.

A foreign diplomat who spoke to MEE on condition of anonymity said that while anger was “expected… there [is] no other choice. Everyone should take responsibility”.

While targeting foreigners seems like an easy fix, many question whether it will yield results.

Hadeer Mustafa, a construction engineer, says that reducing the number of foreigners will not significantly reduce unemployment.

Like many analysts and commentators, Mustafa argues that conditions are simply not tough enough for Bahrainis to consider working in low-wage menial jobs performed by foreigners.

"We will not find a substitute for them. No Bahraini will accept working for $300 a month,” he said.

Zainab Musa, a government official, says that when the government stumbles, it tends to take action quickly but does not necessarily plan well enough to bring about lasting reforms.

“They will borrow millions of dinars, but we will pay the price in the future,” she told MEE. 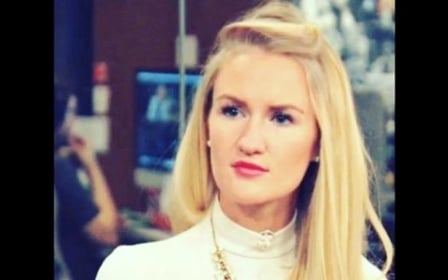