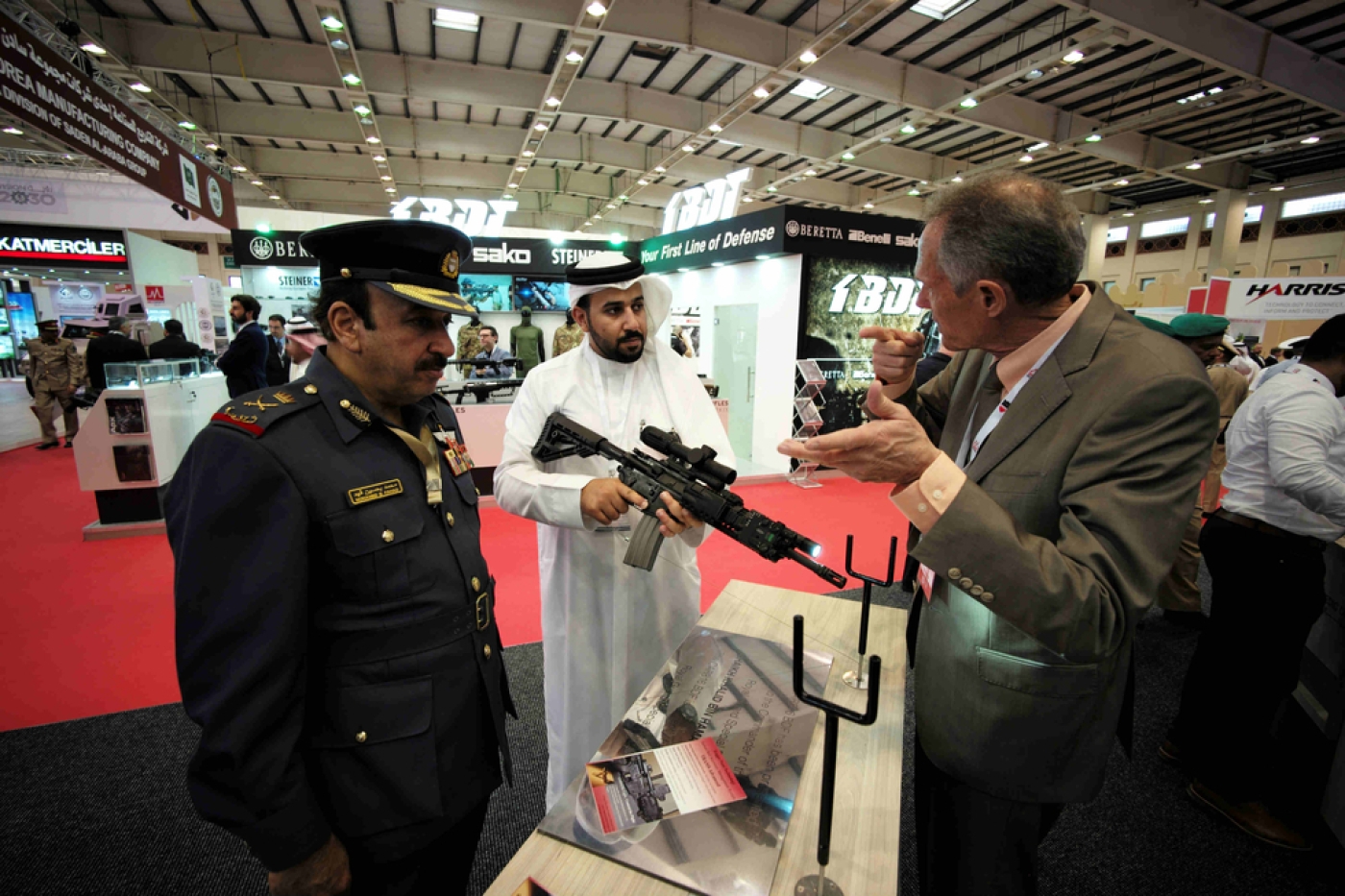 Geopolitical rivalries and accusations of human rights abuses were ignored on Monday, as the first international arms fair in Bahrain opened its doors, with pavilions from both the US and Russia.

The Bahrain International Defence Exhibition and Conference (BIDEC) 2017, which runs over three days, is being organised by British company Clarion Events.

Clarion also organises the Defence and Security Equipment International arms fair held biannually in London, and which the city’s mayor, Sadiq Khan, has called to be banned.

In an opening statement, the commander-in-chief of the Bahraini army, Sheikh Khalifa bin Ahmed al-Khalifa, said the defence fair “provides an exclusive platform to meet and network with the right people, build partnerships and do business”.

But its opening was condemned by human rights activists, who challenge Bahrain's years-long, violent campaign against dissent and protests against the government.

"The UK public do not want our taxes to be spent promoting weapons sales to Bahrain and the other human-rights abusing regimes attending BIDEC," echoed the Campaign Against Arms Trade, in a statement.

“The UK’s promotion of arms exports at BIDEC will be seen as a show of support for the Bahraini regime. As well as jailing and torturing human rights and pro-democracy activists, the government of Bahrain is part of the coalition currently bombarding Yemen, leaving millions of Yemenis on the edge of starvation and at risk of cholera." 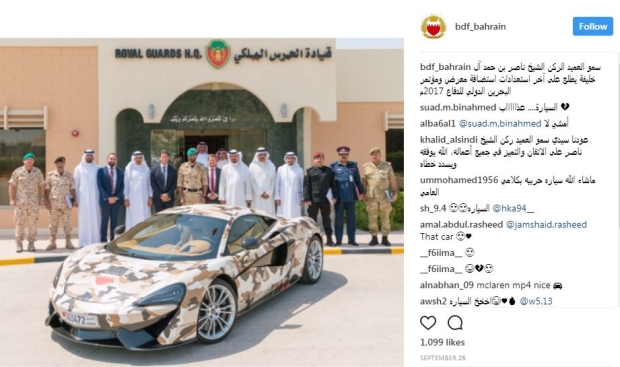 Labour’s would-be minister for peace, Fabian Hamilton, has told MEE that were the opposition party elected, arms sales to Bahrain would be immediately suspended.

"We should not be selling weapons to any state that uses, or could potentially use, weapons we supply for internal repression or for foreign wars," the MP said.

The UK has sold at least $85m of arms to Bahrain between 2000 and 2016, according to data from the Stockholm international Peace Research Institute.

From June 2016 to June 2017, Bahrain’s government arrested, tortured, threatened or banned from travel at least 169 activists and opponents or their relatives, an Amnesty report said.

“The most common tactic used by the authorities has been the judicial harassment of human-rights defenders and other peaceful critics, by way of relentlessly summoning them for interrogation, before either charging or releasing them," it said.

"Despite repeated claims... to the contrary, Bahrain has been steadily backtracking on the promises of reform it made following its heavy-handed response to the uprising in 2011," Amnesty said.

The Bahrain Institute for Rights and Democracy (BIRD) urged arms companies not to attend BIDEC.

Sophie Baggott, of BIRD, said: “It is extremely concerning that companies could be content to advertise and sell arms to Bahrain, a member of the Saudi-led coalition whose bombing of Yemen has helped to create the world’s worst man-made humanitarian crisis.

“Not only could these weapons be used​ ​against​ ​Yemeni​ ​civilians,​ ​but​ ​also​ ​against​ Bahrain’s own ​citizens whose freedoms have been curtailed drastically over the past 18 months​.”

Amnesty said it had received reports of nine cases of government critics being tortured in detention, eight of them in May 2017 alone.

Clarion's defence chairman, and a former director at the British ministry of defence, Simon Williams, said in a welcome message that "Clarion Events are honoured to have been given the opportunity to organise this prestigious event on behalf of the Bahrain Defence Force and the government of Bahrain."

Clarion Events did not respond to a request for comment on whether the British firm takes into account a foreign government's human rights record when they organise events abroad.

Speakers at the arms fair include Colonel Turki Bin Salen al-Malik, spokesperson for the current Saudi-led war on Yemen, which has claimed at least 10,000 lives, and General David Richards, former chief of the UK armed forces.

A spokesperson for the UK government’s Department for International Trade Defence and Security Organisation, a delegation from which is attending BIDEC, told MEE that "I can confirm that DITDSO takes a number of factors into account before deciding to exhibit at overseas exhibitions.

"Our aim is to support the UK’s defence and security industries in our overseas markets. You will be aware that the UK has one of the most stringent export licence criteria." 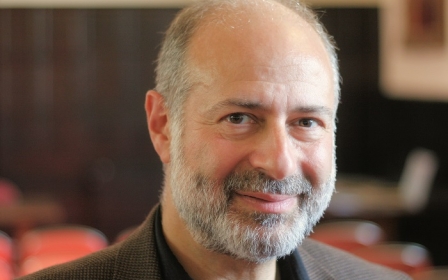 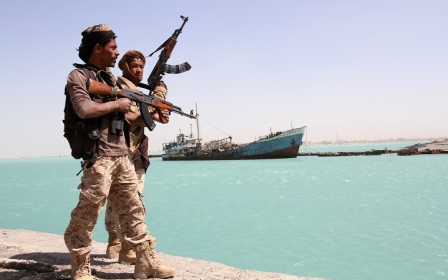 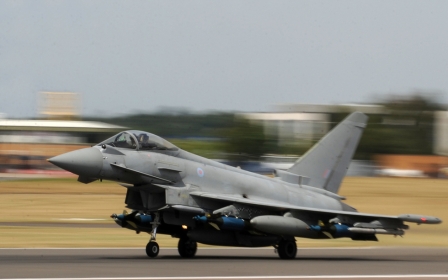