Blair advising Saudis under $12m deal with his institute: Report 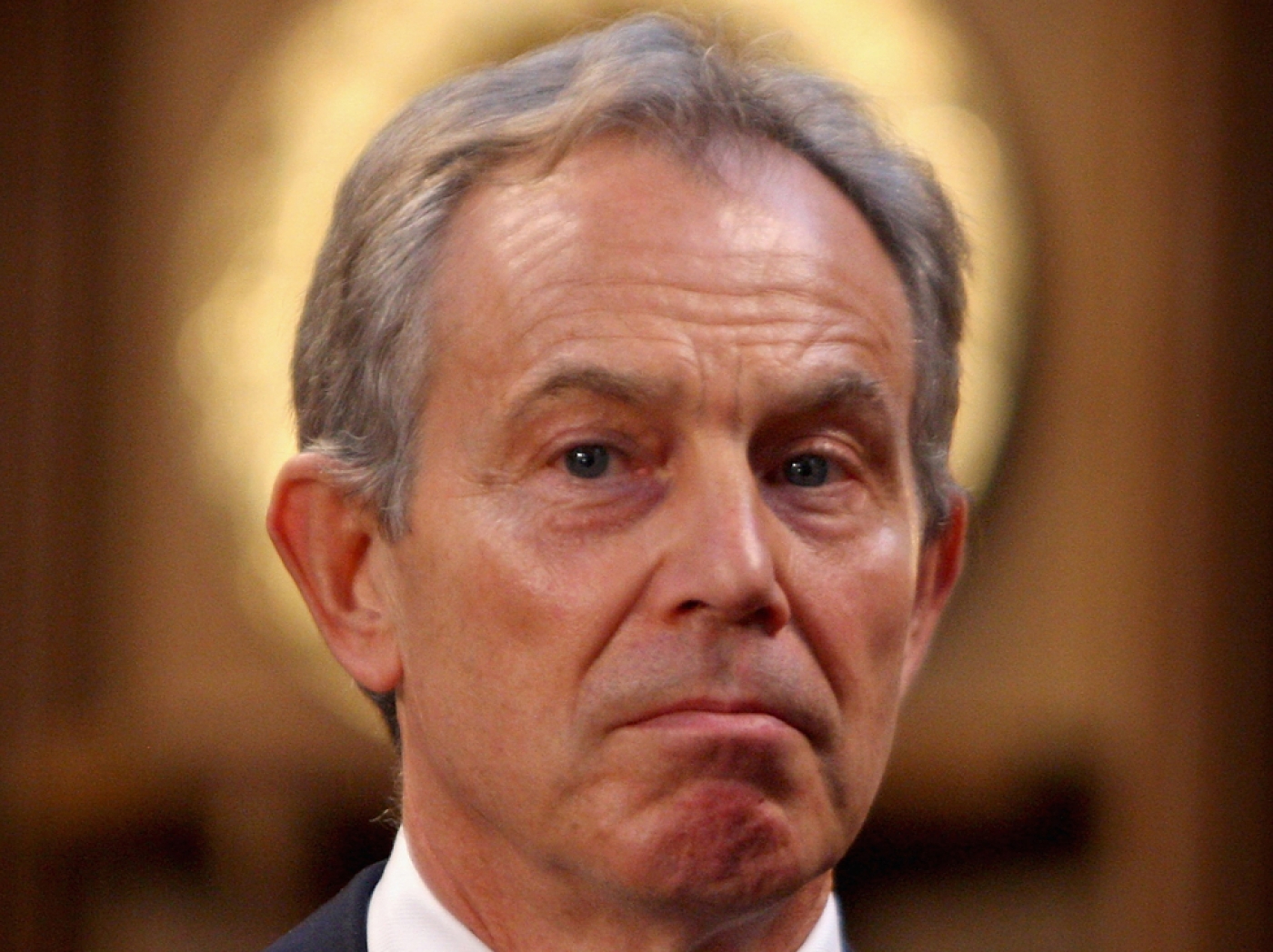 Tony Blair is advising the Saudi government under a £9m ($11.8m) deal with his "institute for global change," the Sunday Telegraph reported.

Saudi Arabia’s Vision 2030 is a programme of reforms intended to open up and diversify the kingdom's oil-centric economy by selling public assets, including a stake in the world’s biggest oil producer, Aramco, and reinvesting the funds.

The deal is the first major agreement to have emerged involving the Tony Blair Institute (TBI), which Blair established in 2016 after winding down his commercial operations, the Telegraph said.

Tony Blair is advising the Saudi government under a £9 million deal between the country and his 'institute' https://t.co/pcZKIoLcKz via @telegraphnews

The newspaper said the institute received a $10m payment in January for the work, which is being carried out by its staff based in the Middle East.

The payment was made from Media Investment (MIL), a Guernsey-registered firm that is a subsidiary of the Saudi Research and Marketing Group, according to the Telegraph.

Sources told the newspaper that the total provided to the institute so far exceeded $12m. The funding is not mentioned on the institute's website, in spite of a subsequent post praising Saudi Arabia and its crown prince.

Blair's office said the institute was "under no duty to disclose donors or donations" and declined to say what discussions Blair had held with members of the Saudi royal family or government about the funding.

Asked about the deal, a spokesman confirmed to the Telegraph that TBI "has received a donation from MIL" for the "not for profit" work of the institution.

"We work to support the Saudi change programme," the spokesman told the Telegraph, adding that the work would be included in the institute's first annual report.

Last month in London, Blair reiterated a call for the West to ally with Russia to fight the threat of "terrorism".

Blair said that although there would always be "disagreements" with Russia and its president, Vladimir Putin, the need to tackle militant activity made cooperation necessary.

Last July, a British court blocked an attempt by a former Iraqi general to bring a private prosecution against Blair over his government's involvement in the Iraq war.

In 2016, Blair, who after leaving office embarked on a second career as a Middle East diplomat, was successful in hammering out a deal that saw Qatar pay $30m towards the wages of public-sector workers in Gaza, senior sources within Hamas told MEE.