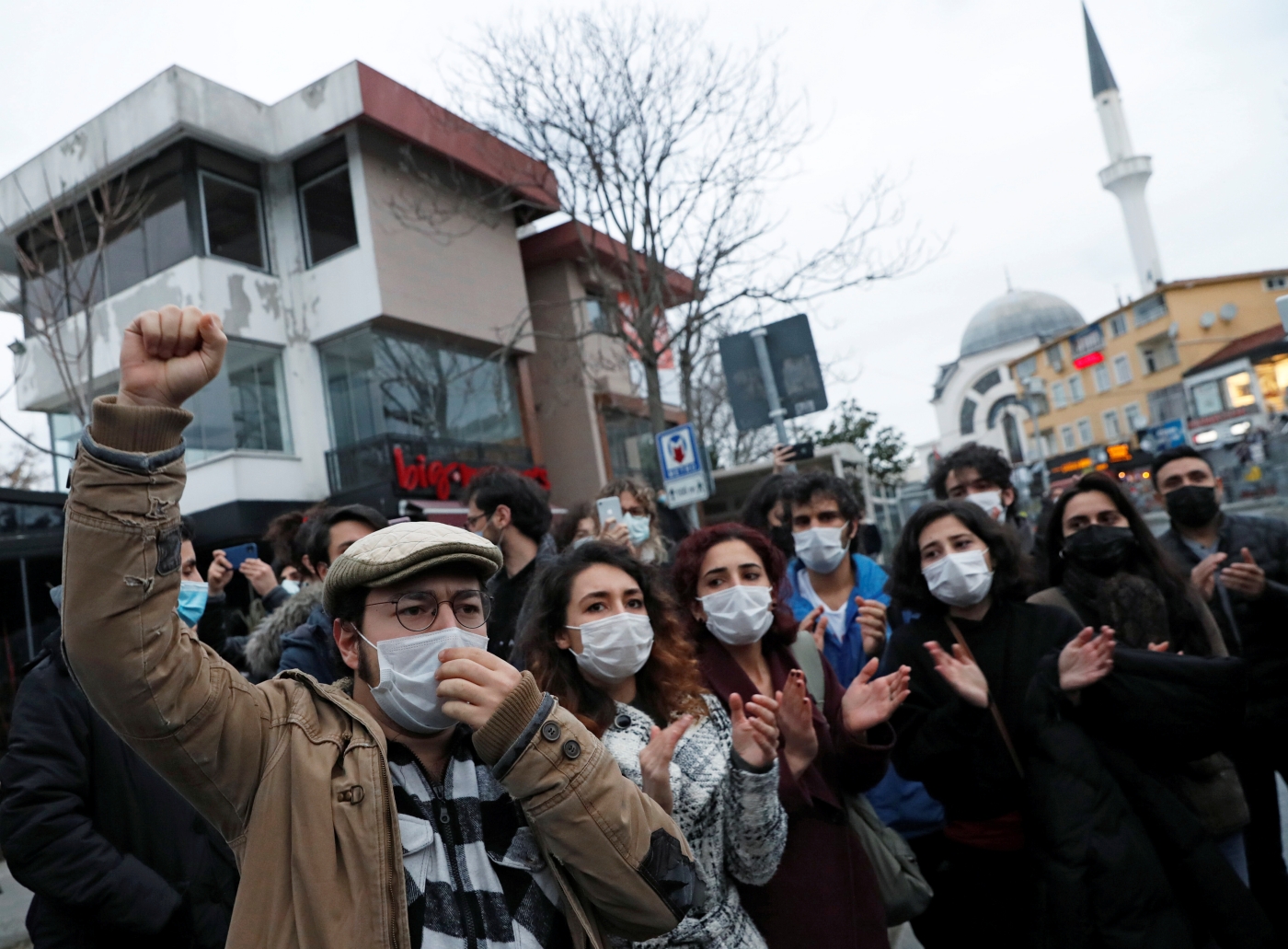 Turkish police detained at least 159 people on Monday during protests against President Erdogan's appointment of a new rector at one of the country's top universities, Istanbul's governor's office said.

Students at Bogazici University in Istanbul have been protesting for nearly a month against the appointment of Melih Bulu.

Demonstrators have described Bulu's appointment as undemocratic as he is the first rector to be appointed from outside a university since a military coup in 1980.

Protesters could be heard chanting "the university is ours" and "police get out" during scuffles with police on Monday.

The Istanbul governor's office released a statement confirming that 159 protesters had been detained "for not ending the protests outside Bogazici university despite warnings".

The statement added that an investigation had also been launched into the protests.

Earlier on Monday, 100 police officers gathered outside the university's main entrance to the campus. Security only allowed students with IDs to enter and asked others, including Turkish lawmakers from the Pro-Kurdish People's Democratic Party (HDP) to leave.

Sidewalks next to the roads leading up to the university were also closed off with some protesters walking up to the police barricades in protest.

Kemal Kilicdaroglu, leader of the main opposition Republican People’s Party (CHP), criticised the detentions late on Monday on Twitter, calling on Bulu to resign to end “this ugly situation”.

Istanbul Mayor Ekrem Imamoglu, also from the CHP, said he had spoken with authorities to establish dialogue between them and the protesters, adding he would meet with Bogazici students on Tuesday to hear their concerns.

Bulu had previously applied to be a candidate for the ruling AKP party during the country's 2015 election.

The protesters have also demanded the release of four people detained for laying a picture on the ground that mixed Islamic iconography with symbols supporting LGBT rights. 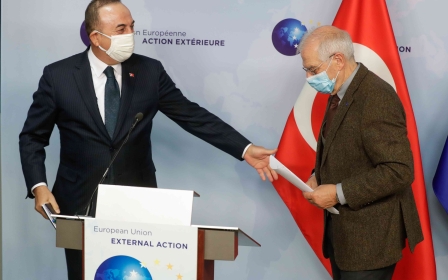