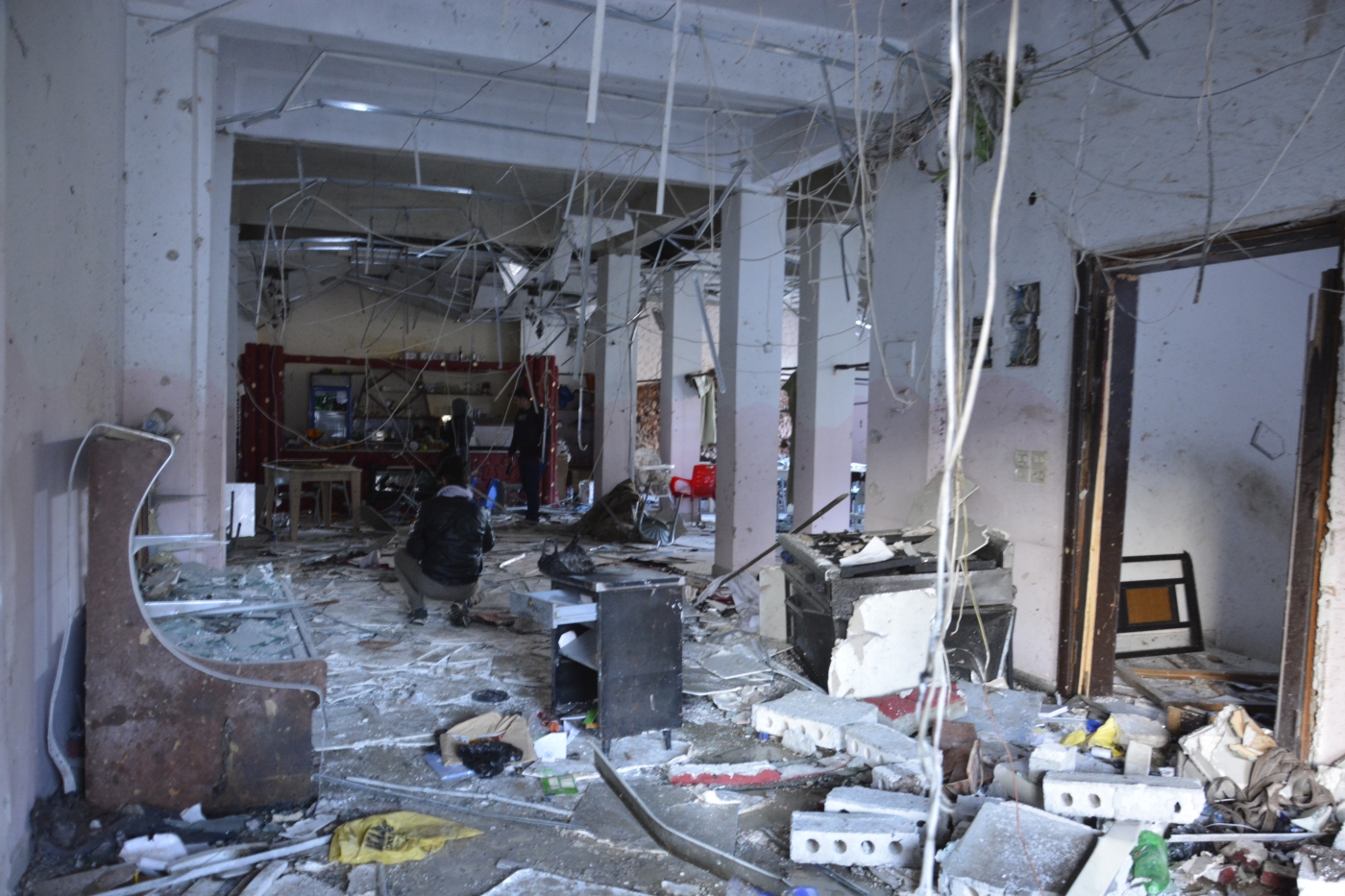 A British citizen who went to Syria as an aid worker has been killed by a suicide bombing in Idlib, a charity he previously worked for said on Sunday.

Abdul Haq, 46, was killed in a suicide blast at a restaurant in Idlib, thought to have been carried out by the Islamic State (IS) on Friday.

The Syrian Observatory of Human Rights (SOHR), which monitors the Syrian civil war, said six foreign fighters and the wife and son of an Uzbek commander were among those killed in the blast. SOHR made no mention of any aid workers killed in the attack.

A source in Idlib, who cannot be named, told Middle East Eye that Haq had been cooking in the restaurant's kitchen, and that a dishwasher working in the kitchen was also among those killed.

Middle East Eye has not yet independently verified the identities of those killed in the attack.

The charity Haq previously worked for between 2014 and 2016, Anaya Aid, said Haq had been helping in the restaurant, which it said supported orphans and widows.

"He was [a] brave man who left his comfortable life and job in the UK to help victims of war. The incident shows the ongoing risk to aid workers from warring factions in Syria.  He will be dearly missed,” Anaya Aid chair Mohammed T Malik said in a statement.

After first travelling to Syria with an aid convoy in 2015, Haq decided to quit his job as a nurse and move to Syria, where he initially worked for Anaya Aid. He later started his own organisation, Charities and Humanitarians United Globally for Syria (CHUGS).

Haq reportedly leaves behind a pregnant wife in Syria, as well as children from a previous marriage who are living in the UK.

"Wonderful human being, wonderful father and even on his days off he would go to the restaurant to cook, which he loved doing for others," the friend said.

A day after the bombing, Hay'at Tahrir al-Sham (HTS), said it had executed 10 IS members in front of the restaurant in retaliation for the attack.

A source in Idlib told MEE that the explosion occurred during a meeting of mid-level HTS leaders which had been called to seek to resolve a dispute between different factions of fighters after some of those summoned to the meeting had suspended their work.

HTS is an alliance of militants that includes fighters who formerly belonged to the Nusra Front, al-Qaeda's affiliate in Syria. It is currently the dominant military force in Idlib and also backs the Salvation Government, the civil administration in the province.

In February, more than 350 stranded foreigners in Idlib, including former fighters not currently linked to an armed group, formed a group to campaign for their rights in their home countries.

HTS published video in January claiming to show it rescuing another British aid worker, Mohammed Shakiel Shabir, who had been kidnapped by an armed gang in Idlib.