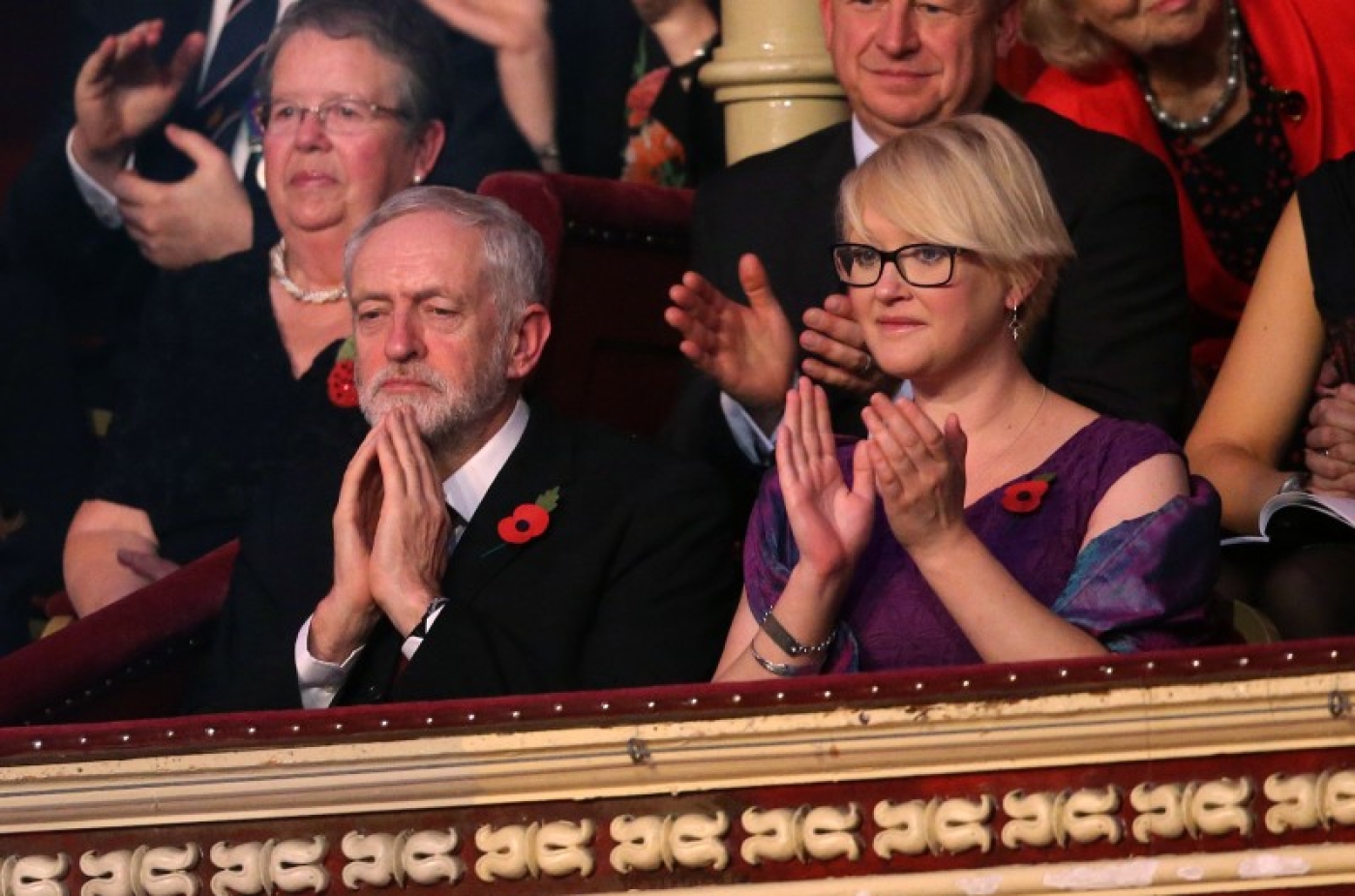 A majority of Labour are prepared to push for military involvement in Syria after a Russian passenger plane broke up in mid-air over the Sinai last week, a senior Labour MP has said.

John Woodcock MP, a right-wing founding member of the pro-rebel Friends of Syria group in parliament, reportedly said a significant number of MPs would now support widening Britain's role in Syria, in defiance of Labour leader Jeremy Corbyn's position, if it came up for a vote.

“I think Jeremy Corbyn’s and [shadow international development secretary] Diane Abbott’s views on this are probably set in stone and probably have been for the last 30 years,” Woodcock was quoted by the Guardian as saying.

“But I think the majority of Labour MPs will feel, yes, the party whip is important, but that they have an individual responsibility as an MP, aside from party allegiance, to make what is the right, although always difficult, decision to consider putting UK forces potentially in harm’s way. I think the majority are open-minded, but they want to see a plan," he said.

Although lead investigators have said it is still too soon to confirm what caused the crash that killed all 224 passengers, sources close to the investigation told AFP that black box data pointed to a bomb exploding.

French aviation officials already claim to have ruled out technical failure after examining evidence from the crash, saying that a "violent, sudden" explosion was responsible.

Britain and Russia have both cancelled flights to the Red Sea resort town as the investigation continues into the crash which has provoked calls for a military response against the Islamic State (IS) group, whose Sinai-based affiliate Wilayet Sinai is fingered as a possible culprit.

Reports emerged this past week that Prime Minister David Cameron had abandoned plans for a vote on expanding British air strikes into Syria because he lacked support from enough Labour MPs.

But speaking on The Andrew Marr show Sunday, British Foreign Secretary Philip Hammond seemed to deny the reports and also said he believed that cooperation with Russia, who is currently launching airstrikes against opposition targets in Syria, was not off the table.

"On this particular issue, Syria and ISIL, we see eye-to-eye with the Russians on lots of things,” he told the programme, using an alternative name for IS. "We have to get a ceasefire on the battlefield, we have to get a political dialogue going.”

The government is believed to be seeking a guaranteed win in any parliamentary vote on airstrikes. While there are thought to be few within the Conservative Party who would oppose air strikes, it's still uncertain whether enough opposition MPs would back the action.

Labour shadow defence minister Maria Eagle said Sunday that any decision by the party over air strikes in Syria would have to wait until concrete plans were provided to them by the Conservatives.

She told The Andrew Marr show that they would have to look at the “aims and objectives” of any action in Syria and that there was a need to “come up with a process through the UN” to end the war in Syria.

Eagle is known to differ sharply on a number of issues with Corbyn, including on the issue of Britain's nuclear deterrence, which Corbyn wants to abolish, and could potentially break with the leader in a vote on Syria action in the UK parliament.

The recovery of the plane's flight recorder appears to reveal an explosion on the plane prior to the crash, leading many to suspect the planting of a bomb.

Chatter picked up from the Sinai by American intelligence sources also reportedly revealed IS militants discussing “something big” shortly before the crash of the plane.

Egypt has reportedly been angry at the lack of communication it has receive from foreign intelligence agencies with regard to the cause of the Sinai plane crash, which it still regards as undetermined.

At a press conference Saturday, Egyptian Foreign Minister Sameh Shoukry said there was still no “hypothesis” as to what had brought down the plane and complained that information being touted by American and other intelligence sources had not been shared with him.

The Egyptian head of the technical investigation committee, Ayman el-Mokkadem, told reporters the evidence was inconclusive.

"Initial observations ... do not allow for identifying the origin of the in-flight break-up," el-Mokkadem said.

"A noise was heard in the last second" of the cockpit voice recorder data, he told a press conference. "A spectral analysis will be carried out by specialised labs in order to identify the nature of this sound."

US President Barack Obama has already stated there was a "possibility" that a bomb brought down the plane, while Cameron said it was "more likely than not" a bomb.

Hammond said that if an IS operative was reponsible for the crash, it could lead to increased security measures at UK airports.

"If this turns out to be a device planted by an ISIL operative or by somebody inspired by ISIL then clearly we will have to look again at the level of security we expect to see in airports in areas where ISIL is active," he told The Andrew Marr show.