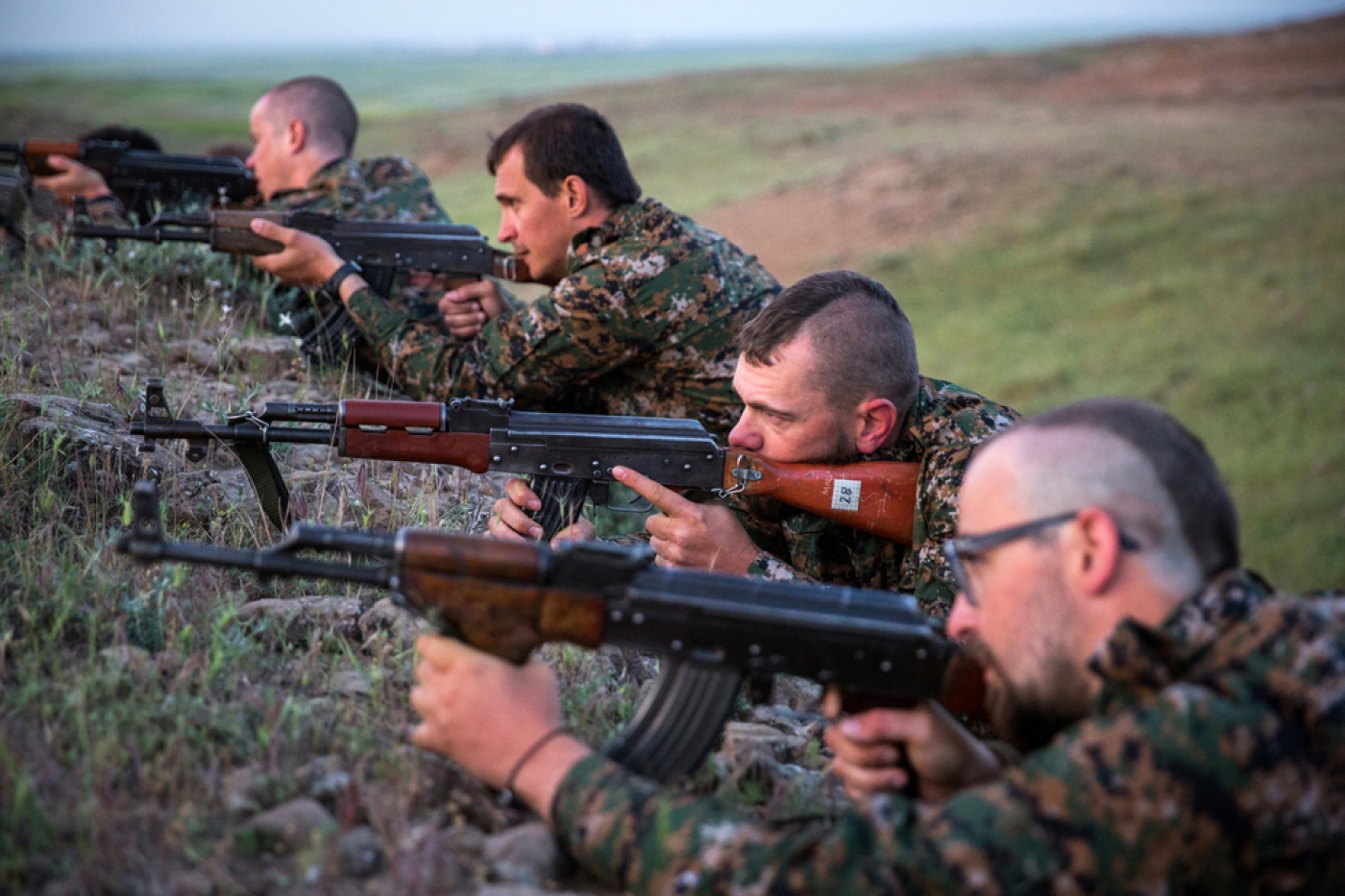 Foreign fighters, who joined YPG to fight against IS, train in northeastern Syria (AFP)
By
Suraj Sharma
, Alex MacDonald

ISTANBUL, Turkey - Senior Turkish officials said their armed forces will confront as "terrorists" British and foreign volunteers fighting with the Kurdish YPG militia in Syria, and that any casualties will be the responsibility of their own governments.

In comments to Middle East Eye an adviser to the Turkish prime minister, Binali Yildirim, said British, French, American and other citizens fighting alongside the YPG would be treated as "terrorists... regardless of whether they are members of allied countries".

The statement came after the Turkish government rejected a US-brokered ceasefire between Turkish forces and the Kurdish militias in northern Syria, a week after Turkey invaded the Syrian border town of Jarabulus to eject the Islamic (IS) State group.

Since then, Turkish forces have clashed with fighters from the YPG, which despite being a US ally is regarded by Turkey as an external "terrorist" organisation with close links to Ankara's internal foe, the PKK.

Scores of foreign fighters, including British citizens, have joined the YPG under its umbrella organisation, the Syrian Democratic Forces, and have fought to expel IS from towns including Kobane, Manbij and Tal Abayad.

The "Bob Crow Brigade," a British contingent named after the deceased trade unionist, is reportedly currently fighting 30 miles from the IS stronghold of Raqqa.

But the rapidly changing situation since the Turkish incursion means these British subjects could now be hunted down by the army of a NATO ally.

“Turkey does not differentiate on the basis of nationality when it comes to membership in terrorist organisations,” said Yunus Akbaba, Yildirim's adviser. “In the heat of battle we are not going to stop and ask the terrorists what their nationality is.

“Turkey will not hesitate to confront terrorist organisations within the scope of its operation. These are terrorist groups and anyone fighting under their banner will be considered terrorists,” he said.

“It is the responsibility of the countries where they come from to prevent them from joining these groups. Turkish forces will confront them if they are fighting under the banner of terrorist groups, regardless of whether they are members of allied countries,” he said.

Akbaba said Turkey has, to date, deported about 5,000 foreign fighters trying to enter Syria from Turkey and that it is the responsibility of their native countries to deal with them. He said most of the deported fighters were headed to join IS, but some were trying to join the YPG.

Yasin Aktay, a spokesman for the ruling Justice and Development Party (AKP), told Middle East Eye he found it difficult to fathom the motives of Westerners who join the various armed groups in Syria. He said when it comes to Europeans or Americans joining the YPG, they could only be considered "crusaders" or intelligence agents.

“It is difficult to see what else could motivate them. They are under this illusion that they will help create this secular pro-Western Kurdish statelet in the heart of Islamic lands,” Aktay said. “These people are either motivated by a crusader mentality or are Western intelligence agents aiming to further the PYD/YPG project. All this talk of them being there to face the Daesh [IS] threat is nonsense.”

Aktay said Turkey objects to any foreign presence in Syria regardless of whether they are part of IS, YPG or any other group. If these foreign fighters are killed or injured in any confrontation where Turkey is active in Syria, he said the responsibility would lie solely with their countries of origin.

“The countries where they come from are responsible for anything that happens to them,” he said.

The British Foreign Office declined to comment directly, instead referring MEE to official travel advice which warns "against all travel to Syria" and calls on UK citizens in the country to "leave now by any practical means".

Turkey's involvement in the conflict causes a potential diplomatic problem for its allies, who have often had a mixed response to the flow of anti-IS volunteers from their countries.

The fighters themselves fear the potential ramifications of such diplomatic friction.

"I wouldn't actually fight Turkish soldiers," Macer Gifford, a British volunteer with the YPG who participated in the campaign to capture Manbij, told Middle East Eye. "This is what's so frustrating at the moment - Turkey has militarily intervened and it's caused a huge amount of problems for foreign volunteers because it's a NATO member."

"Me, personally, I wouldn't be able to fight against Turkey whatsoever because it risks me being labelled a 'terrorist' and ending up in a jail cell."

But he added that he would have no problem fighting Turkish-backed rebel groups "who are just as bad as IS".

While the YPG is not listed in the US or Europe as a terrorist organisation - unlike its sister organisation the PKK - governments have released stern warnings against those attempting to join it.

According to Kurdish news site NRT, the UK Home Office has said those travelling to participate in conflicts abroad “may be committing offences” depending on "the circumstances and nature of the individual’s activity".

The Home Office is quoted as saying that any decision on criminal proceedings will be made by the Crown Prosecution Service and police "based on the evidence available”.

YPG fighters, possibly including foreign volunteers, have clashed frequently with other Syrian rebel groups, including those vetted by the CIA and European intelligence agencies.

However, clashes with the Turkish military would mark the first time volunteers had come into conflict with the national military of an official British ally.

"There are going to be a lot of foreign fighters who face an agonising choice," said Gifford. "There are a lot of eventualities - first, do they stay or do they go? Has it complicated the situation so much that they just leave the country and say that if Turkey's going to fight the Kurds, we don't want anything to do with this?"

"Or will they pick and choose their battles? Will they say to the Kurds, 'Send us to the southern front and we'll fight only IS in the south rather than the FSA [Free Syrian Army] and Turks in the north'. There'll be a lot of decisions that people will have to make." 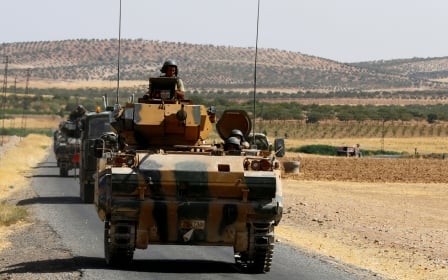 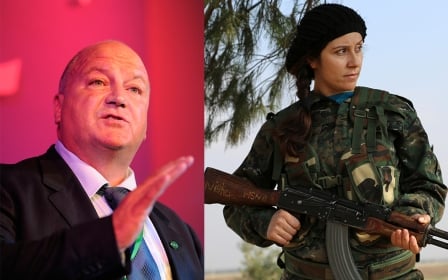