Coming out in Israel: Life after leaving the ultra-Orthodox community 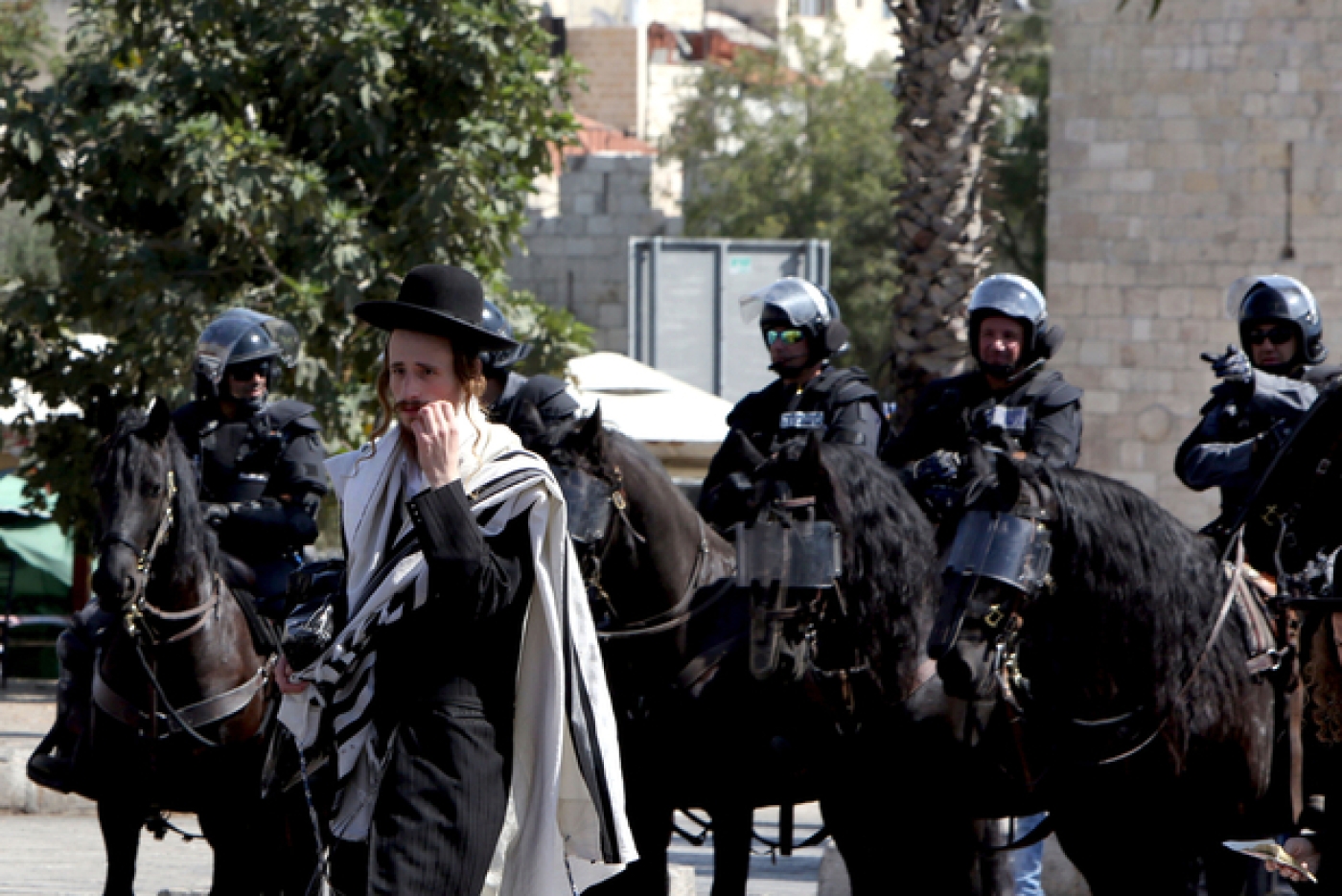 JERUSALEM – Joseph laughs when he describes his life. “It’s complicated I guess,” he said, sipping on a latte in an upscale coffee shop in central Jerusalem.

His appearance - short styled hair, leather jacket and no hint of religious clothing or symbols - offers no indication of his double life.

Joseph was born and brought up in a Haredi (ultra-Orthodox) Jewish community outside the divided city. A year ago he made the decision to leave the yeshiva (religious institution) where he lived, gave up the religious life and embraced Israeli secular society.

It was a decision he’d been considering since his early teens, when he realised he was gay. Homosexuality is strictly forbidden within the ultra-Orthodox community.

“My family don’t know I’m not religious anymore,” he said. “They know I live outside the ultra-orthodox community, but they don’t know everything. They don’t know I’m gay, none of them,” said Joseph, who asked that only his first name be used. If his sexuality were known, it would affect his family negatively within the community.

“When I go back to visit, I wear the black-and-white religious clothes as though I’m wearing them all the time,” he said. “I have to live a lie … It was terrible when I was younger.”

The ultra-Orthodox community fiercely rejects modern Israeli secular society and claims to be the most religiously authentic group in the country.

Children grow up in religious schools studying the Torah. Men and women who aren’t closely related or married aren’t allowed to intermingle, while simple black-and-white dress is standard for men and long bland dresses and blouses for women. Arranged marriages are the norm.

Being gay and knowing that he could never be accepted within the community was Joseph’s catalyst for leaving. However, the 21-year-old said, if he were heterosexual he would still have left - although it may have taken him longer.

“The community is becoming more radical, which is being pushed by the older generation, but for my generation, or younger guys, they’re starting to see a different life outside,” he said.

A trend has developed over the past few years as growing numbers of Haredi youth are making the leap and joining secular society, or what they call "the outside," according to Avi Neuman, resource development director at Hillel – an organisation that helps the ultra-Orthodox who decide to leave adjust to life in secular society.

“More and more people are leaving the Haredi community,” Neuman told Middle East Eye. “We deal specifically with folks aged 18-35, and within that demographic we are definitely seeing increases, and a large increase over the past year.”

In 2015, Hillel saw a 28 percent increase over the previous year of people in their resettlement programmes. The organisation continues to handle calls to its hotline that provides help, advice, and information to Haredim who wish to learn more about life on the outside. Often the voices speak in whispers, calling in secret.

“I think there are a couple of different factors that could be the root,” Neuman said. “You have a growing extremism within the Haredi community - things are getting more and more extreme. At the same time, there has always been pretty grinding poverty in the Haredi world. And the Internet and social media of course (allow people to catch) glimpses of the larger world. This has certainly been a factor.”

That growing extremism has seen the ultra-Orthodox make news in recent years.

Last December, a video circulated online of revelers at a Haredi wedding mocking the death of 18-month-old Ali Dwabsheh, the youngest victim of the Duma arson attack on a Palestinian home.

Some ultra-Orthodox men have interpreted the Torah in such a way that they’ve forced women to sit in the back of buses on multiple occasions in cities like Jerusalem and Beit Shemesh, and others have refused to sit next to women on planes.

Leaving the Haredi community, however, is not easy.

The community lives in a bubble, and stepping out of it means leaving everything behind. The community caters to everyday life, there is no need to worry about money, and education focuses solely on religious teachings. Some individuals leave the community speaking only Yiddish; many have never been employed and have no basic education outside their religious studies.

It is a leap into the dark, which has seen some ex-Haredim without a safety net find themselves homeless on the streets, even suicidal.

And for many who lose their faith and leave the community, their families cut them off, which can be devastating.

“So of course if you are 18 or 19 years old and you’ve been supported up to this point and then you leave, all financial support and also all emotional support is cut off,” Neuman said. “All of a sudden you find yourself alone in the world.”

Tsila Bilou’s mother cut her off for more than four years after she left the community. They only recently began to speak again, albeit tentatively.

“There were a lot of things that I didn’t like about the way they live. It was way too radical for me, also there is no place for personal expression, for being an individual,” Bilou said from her apartment in Jerusalem’s Talpiot district. “You have to be like everyone else; it is like a factory. And if you don’t quite fit in it’s your problem.”

Bilou admits it has been hard to live on the outside. She is unemployed, has to stress about money constantly and has a strained relationship with family members, who do not want to hear about her secular life.

“The only education we have there is the Torah; it's not easy to find a job when you have no experience in anything. The only jobs you can get are the really crappy hard jobs,” she said.

“And to come from a place where everything was cared for - you had food, a home, and now it is gone,” she said. “That is the most difficult part about leaving. You leave a safety net and for the first time, you are all alone.”

Still, Bilou said she has no regrets. The rising religious radicalism within the community - which has seen women treated less and less like equals - along with the inability to express individuality were things she couldn’t live with.

Bilou now volunteers with Hillel’s hotline, where she advises and offers information to Haredi youth who are thinking about making the leap to secular society.

“When they call the hotline, I tell them exactly how hard and how complicated it’s going to be,” Bilou told MEE.

She tells them they should leave the community only when they feel 100-percent sure it is what they want and that they just can’t live that way anymore. They “can’t live a lie,” she said.

Life in this completely different world isn’t easy, she added. “It is so hard and complicated.” 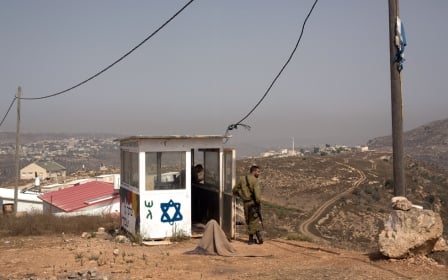