The country has seen a surge in coronavirus in recent weeks, with many angry at the lax rules over Christmas 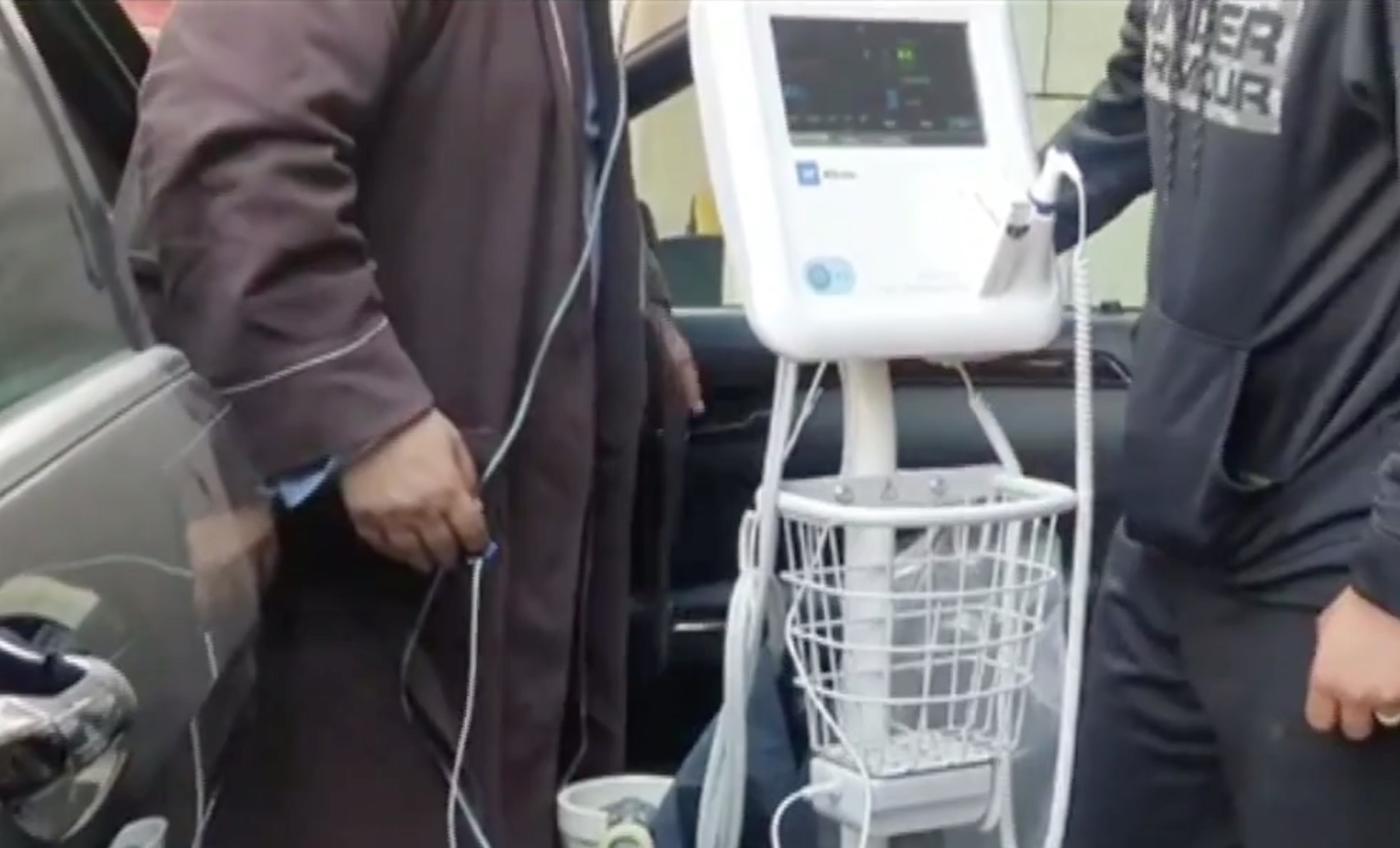 Patients in Beirut are treated in their cars, after a hospital ran out of beds (Screengrab/Facebook)
By
Nadda Osman

A video from Lebanon showing queues of patients waiting outside a hospital and being treated in their cars has been used to illustrate the dire situation the country is in following a surge in coronavirus cases.

In the video shared on Saturday from outside Al Roum hospital in Beirut, a doctor can be heard saying that staff have resorted to treating patients in their cars, as they have no capacity to treat them inside.

“We are full," the doctor said. "We are doing blood tests, scans and giving oxygen outside the hospital. Right now, we have 10 people waiting for a bed inside, but we can’t find them a spot.

"We are not prepared to deal with these cases, but we have to do this because we don’t have any other options.

The video, which has been viewed over 70,000 times, has been used to raise awareness and encourage people to stay at home.

Dr Eid Azar, an infectious disease specialist at Al Roum hospital, tweeted a photo of patients being treated outside the facility and stated that doctors have been put under severe strain attempting to deal with the increasing number of patients.

Translation: Treatment in cars! Of course there are people out there without a brain, but the ones responsible are those sitting at the top of the pyramid. Today we are doing 30,000 tests. Previously, doing even a thousand would have been impossible. The plan for hospitalisation has turned into "get to the nearest hospital"...

Lebanon’s prime minister, Hassan Diab, has said that the country is in a very critical state and has imposed a nationwide lockdown and night-time curfew.

According to local media, new restrictions set to be imposed on Thursday state that citizens can go out to bakeries and pharmacies, providing they have a receipt in case they are stopped by officials. Supermarkets have closed and will only be allowed to open for deliveries.

Many have questioned the Lebanese government’s strategy in dealing with the pandemic, particularly as it grapples to implement new restrictions to curb the spread of the virus.

Some have raised concerns that the sudden closure of supermarkets will result in panic buying.

This in a country w/ rising food insecurity, where much of the population live hand-to-mouth

The manic rush to Supermarkets & Bakeries today will most probably increase the #corona cases in #lebanon by at least a 1000%... Ever since the rumors came out, about a total lockdown .. The madness started for groceries. #beirut #كورونا #كورونا_لبنان #COVID19 #coronavirus pic.twitter.com/K7ddbq3bSX

Lebanese journalist Luna Safwan took to Twitter to denounce the way the government has dealt with the lockdown.

“The government is rushing to finally decide on a total lockdown with a 24/24 curfew, so why didn’t they simply ban New Year's Eve parties and events two weeks ago? If the decision was so easy to make (apparently), why now, not back then!?” the tweet read.

#Lebanon What a failed country looks like:
• People rushing to supermarkets to stock up as the Gov 'discusses' a nationwide curfew.
• People waiting at banks to withdraw from their weekly limit.
• Hospitals reaching maximum capacity & resorting to outdoor emergency tent. pic.twitter.com/HEwWUAdJsD

Many social media users have lambasted the government over the lax measures over the Christmas and new year period, when people gathered in large numbers to mark the holidays and bars were allowed to open.

Some have accused the government of prioritising the economy over people's lives by allowing events to take place over the festive period.

The strain on hospitals comes amid a worsening economic crisis that has left many struggling to make ends meet.

Last week, a 35-year-old intensive care doctor who works in a hospital in Beirut told Al Jazeera that hospitals had become full and that they were concerned about the spike in cases.

“The healthcare system is weak, officials are useless and many people don’t seem to care. The situation is miserable and I’m afraid of what’s to come,” the doctor said. 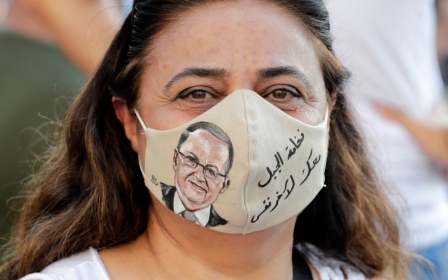 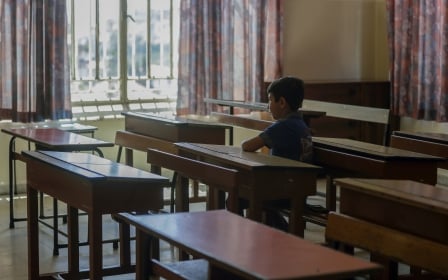 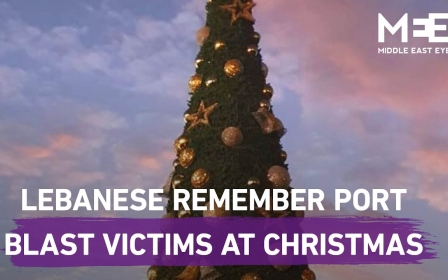 Inside Lebanon
No Christmas Without Justice: Christmas tree decorated with names of Beirut blast victims.