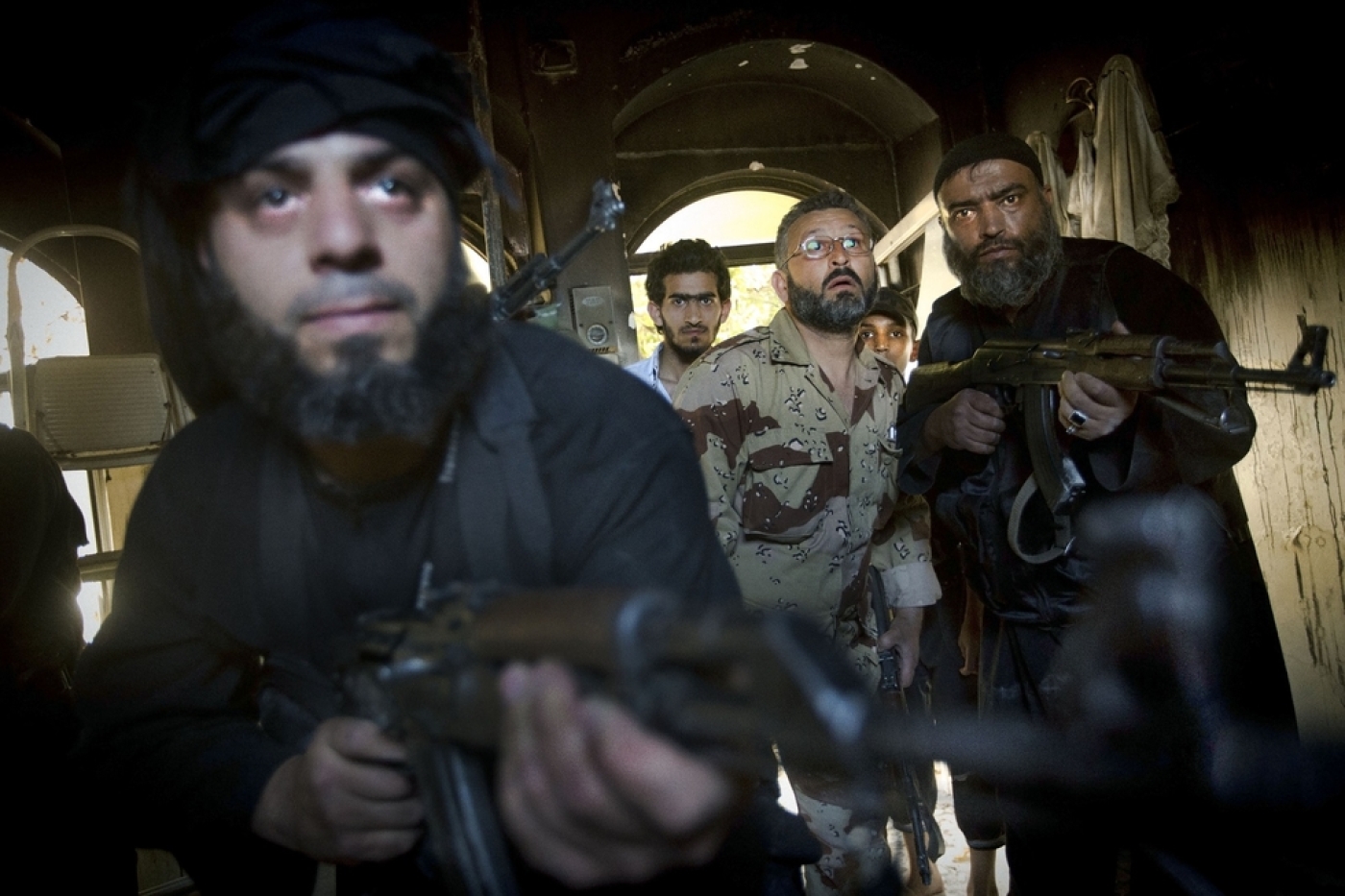 Rebel fighters in Aleppo in 2013 (AFP)
By
MEE and agencies

The Dutch government faced a storm of protest from lawmakers on Monday after a news report said it supported a Syrian opposition group which Dutch prosecutors had labelled a "terrorist" organisation.

The television programme, which worked together with the respected Trouw newspaper, identified one group as Jabhat al-Shamiya, which it said had been supplied with pick-up trucks, uniforms and other equipment last year.

But at the same time, Dutch officials in the port city of Rotterdam were prosecuting a suspected militant for belonging to Jabhat al-Shamiya, which they labelled in court papers as a "Salafist and jihadist movement striving for a caliphate".

It was nothing more than a "criminal organisation with a terrorist aim", the prosecutors added in the court papers.

Jabhat al-Shamiya, also known as the Levant Front, is an umbrella group for Turkey-backed rebel fighters based in northern Syria. In 2016, Amnesty International accused it of carrying out summary executions and establishing courts that enforce a strict Islamic-based penal code.

The road from Raqqa: A Syrian author lives to tell his tale
Read More »

"Resulting from the regime's reclamation of large parts of Syria and the shrinking space for moderate opposition, cabinet has decided... to stop the NLA programme," Blok said in a letter sent to parliament on Friday.

But politicians, both from the opposition and from parties in Dutch Prime Minister Mark Rutte's ruling coalition, said they demanded clarity.

He said he and fellow Christian Democratic Appeal lawmaker Martijn van Helvert have asked cabinet on numerous occasions to explain the Netherlands' position.

Sjoerd Sjoerdsma, MP for the progressive D66 party, described the report as "shocking".

"How did this happen, despite all the warnings by lawmakers?" he told the ANP national news service.

Omtzigt said the cabinet was bound to a deadline on Tuesday in which it had to provide answers. 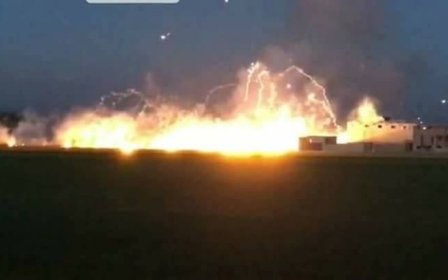 Syria War
The US is using banned white phosphorous in Syria, says Moscow