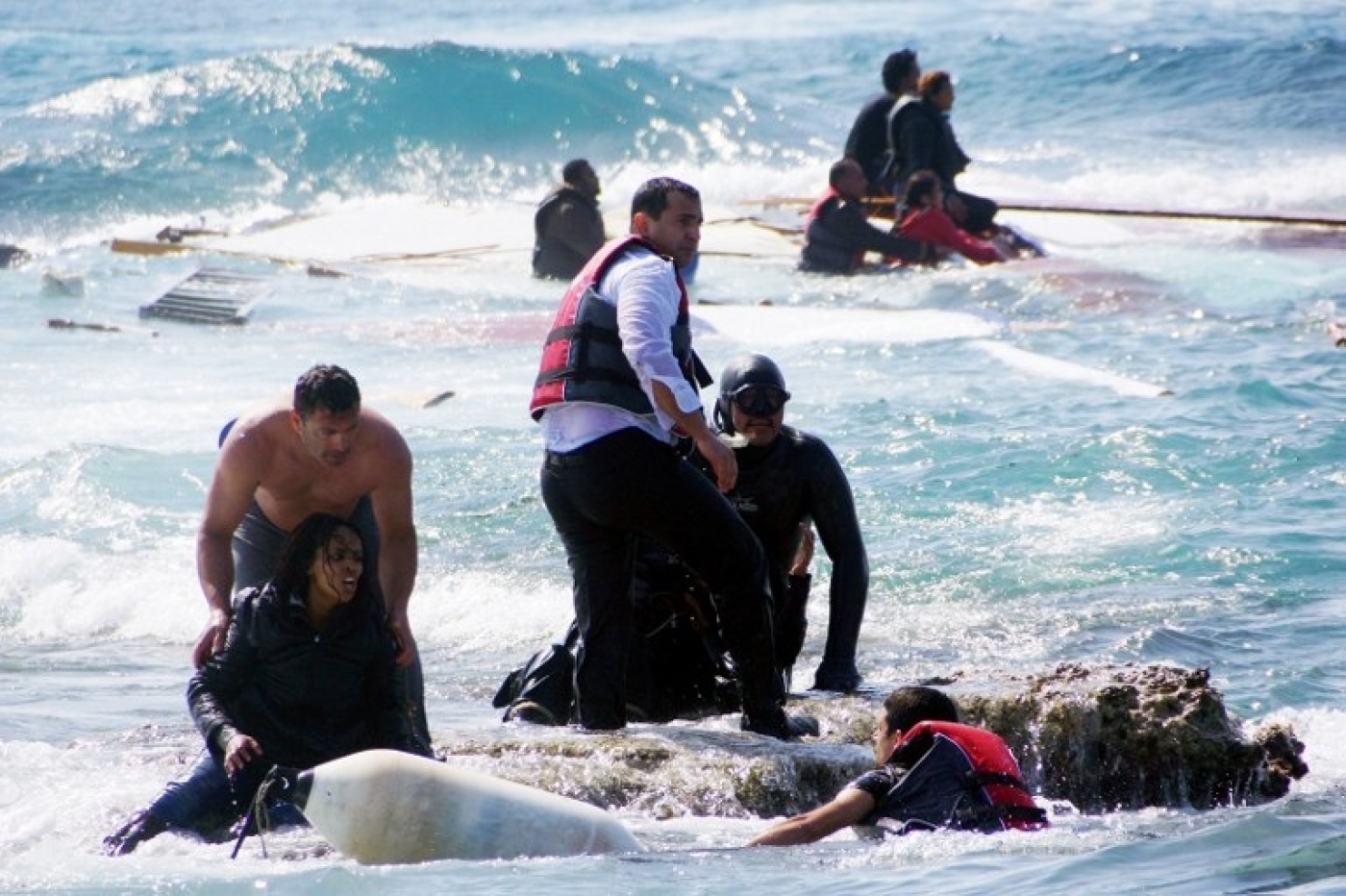 Greek authorities in July illegally expelled a group of mostly Syrian refugees after burning their shoes, papers and other personal items, a report said on Saturday.

A Greek refugee rights group in February said it had received reports of "systematic" pushbacks on the Greek-Turkish border. The practice was indiscriminately applied to families, pregnant women, torture victims and children, it said.

The Greek government in January had denied carrying out pushbacks.

Amir Mahmood, a 24-year-old Syrian, told the Efimerida ton Syntakton Greek newspaper that 14 refugees and migrants including small children were pushed back to Turkey on 28 July.

The group from Syria, Yemen and Algeria was apprehended by police shortly after crossing the Evros River between Greece and Turkey, Mahmood said.

Stratis is a fisherman in Greece, who has personally helped rescue thousands of refugees. He says it all comes down to one simple fact: we’re all human. pic.twitter.com/En1jgexZRw

They were locked up with another 22 people until dark and then taken back to the river and handed over to armed men in military fatigues.

After that, they were pushed back into Turkey. The men were forced to remove their shoes, which were placed into a pile and set on fire, he said.

The police had earlier taken their money and burnt their spare clothes, papers and other personal items, Mahmood said. "I walked three hours without shoes."

Some of the people he was locked up with had been picked up and expelled at least six times, losing their belongings each time, he said.

A Greek police source declined to comment, saying they did not respond to media reports.

Last month, one of two Syrian sisters who jumped into the sea and pulled a sinking boat to safety in 2015 was arrested after the aid group she volunteered for was accused by Greece of illegally smuggling people into the country, her lawyer said.

Sarah Mardini, 23, and her sister saved 19 refugees by swimming the boat to the Greek island of Lesbos in 2015, but she has now been placed in a maximum security prison.

The Greek government this week said more than 8,400 refugees and migrants had crossed the border with Turkey in the first six months of the year, compared with 1,600 a year earlier.

Over the same January-June period, Athens legally returned to Turkey more than 7,000 people, the government said. 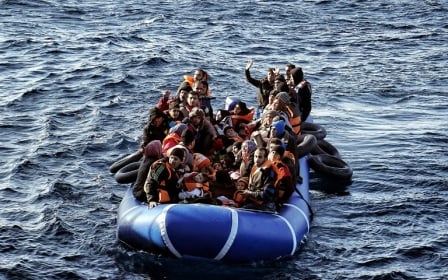