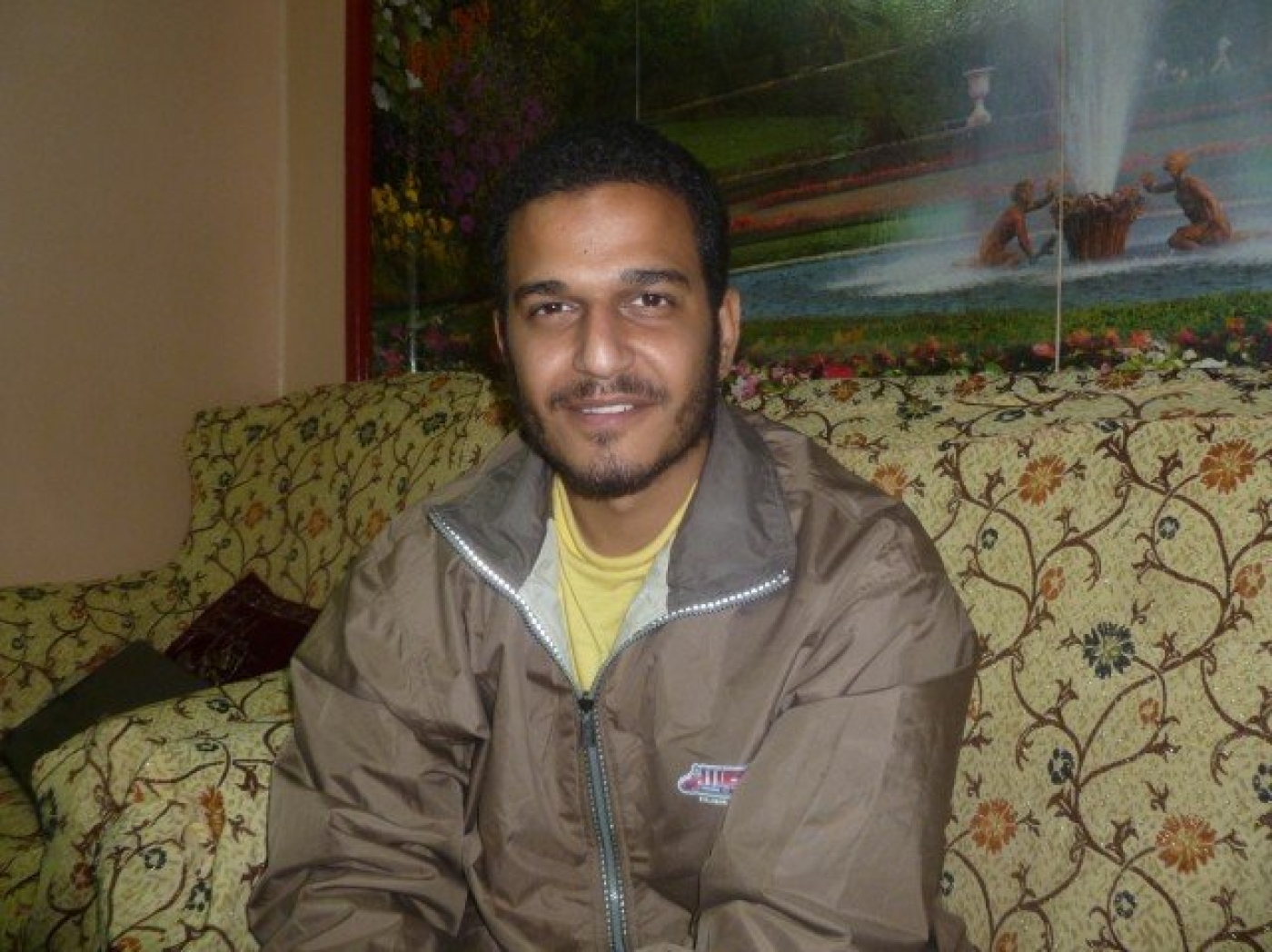 An Egyptian prosecutor ordered on Monday for Coptic rights activist Ramy Kamel to be held under provisional detention on charges of joining a terrorist organisation and spreading false news, his lawyer said.

Kamel is a prominent Coptic Christian activist and founder of the Maspero Youth Union, a human rights organisation founded in the wake of the 2011 revolution against longtime President Hosni Mubarak.

He has been outspoken in his criticism of the Egyptian state’s failure to stem sectarian violence against Christians in southern Egypt.

According to his lawyer Atef Nazmy, Kamel was arrested from his home in Cairo on Saturday by seven plainclothes police officers.

The prosecution ordered his provisional detention for 15 days pending investigations, the lawyer added.

According to Mina Thabet, a human rights defender and founding member of the Maspero Youth Union, Kamel received warnings from the Homeland Security apparatus nearly two weeks prior to his arrest, calling on him to either stop posting on social media or face arrest.

Since his arrest, Kamel's Facebook page has been deactivated.

Kamel had been sharing footage of alleged sectarian violence in which Coptic Christians were forcibly evicted by their Muslim neighbours in southern Egypt, suggesting the evictions were carried out with the tacit approval of local authorities.

Thabet said Kamel’s arrest was due to his social media posts that did not adhere to the state’s narrative on Coptic Christians.

The government of President Abdel Fattah El-Sisi, in power since 2014, has been accused by rights groups of leading the worst crackdown on human rights in the country’s modern history.

“This is the typical approach by the Sisi government in branding all its opponents as terrorists,” Thabet told Middle East Eye.

He condemned the charges against Kamel as “farcical”, stating that the state “underestimates” the scale of sectarian violence in the country.

"Egypt must... fulfil its claims of reform and steps toward religious freedom," it added, also criticising an "apparent renewed crackdown on activists and journalists" in the country.