The referral of at least 820 civilians to military courts in Egypt is reversing the reforms achieved in 2011, Human Rights Watch says 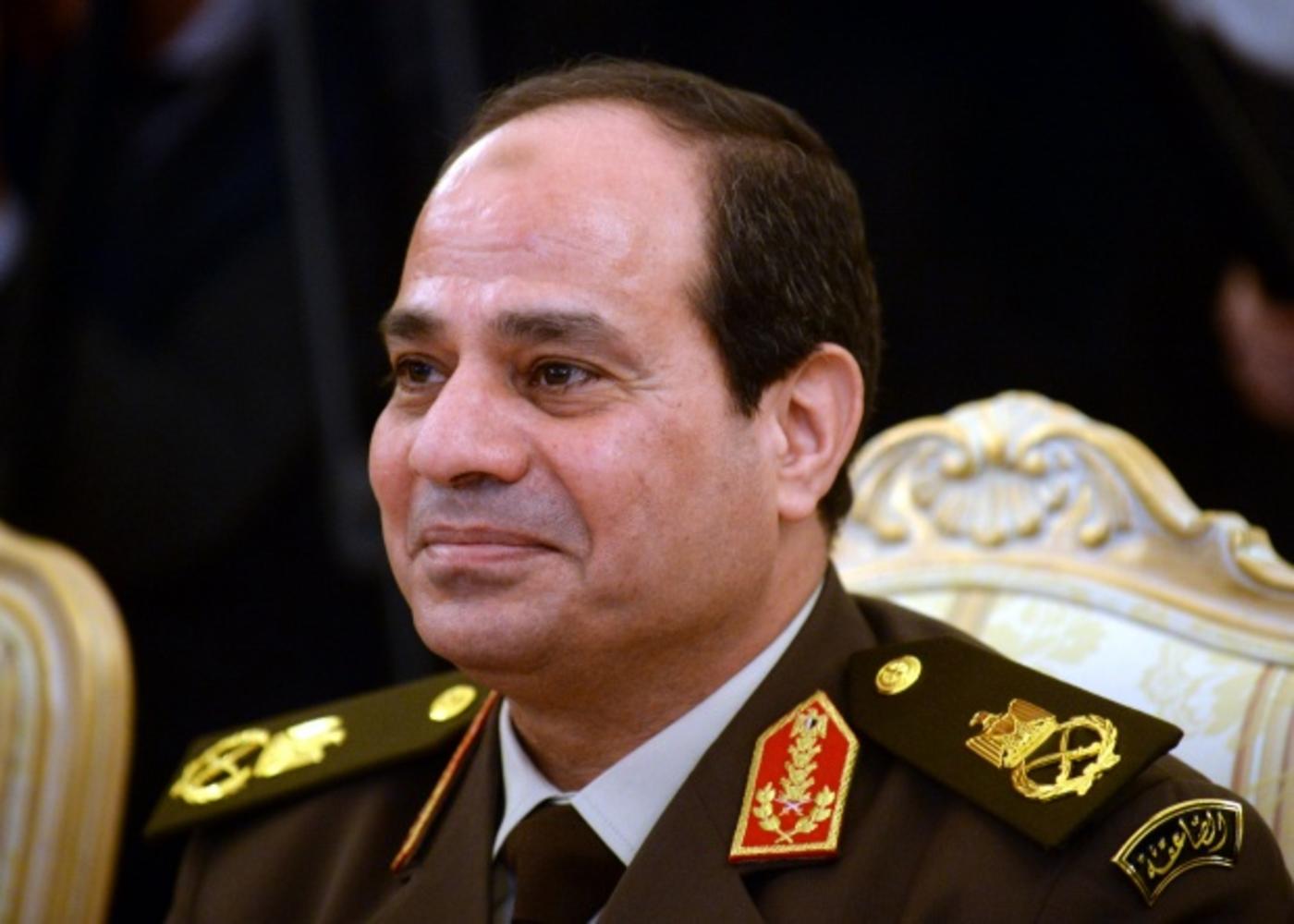 The widespread use of military courts to try Egyptian civilians has reversed the gains achieved during the country's 2011 revolution, Human Rights Watch reported on Thursday.

Egypt has referred at least 820 civilians to military prosecutors over the past six weeks, after President Abdel Fattah al-Sisi extended the authority of the county's military courts earlier this year, a move the New York-based rights groups described as "unprecedented".

“Curtailing the use of military courts to try civilians was one of the few tangible gains of the 2011 revolution, but that’s out the window now,” said Sarah Leah Whitson, HRW's Middle East and North Africa director.

“Al-Sisi’s administration is methodically reversing the reforms achieved in 2011, while the United States and other governments resume arming the government as if none of it matters.”

In a presidential decree issued on 27 October, Sisi extended the reach of Egypt's military courts, and ordered the armed forces to "offer assistance to the police and fully coordinate with them in securing and protecting public and vital facilities".

On 15 December, Egypt transferred the cases of 310 defendants - including the Supreme Guide of the Muslim Brotherhood, Mohamed Badie, and other top leaders of the group - to a military court in Ismailia.

A few days earlier, on 13 December, another 439 people were referred to a military court for their alleged involvement in the deadly violence that broke out after the military deposed former President Mohamed Morsi in 2013.

“Militarising the trials of civilians, including children, is taking Egypt in the wrong direction, and doing so retroactively compounds the abuse,” Whitson said.

Meanwhile, Sisi told US President Barack Obama on Thursday that Egypt was committed to a transitional roadmap imposed by the military following Morsi's ouster, a presidential spokesman said in a statement.

"The two presidents focused in their phone conversation on bilateral relations in general and means of bolstering them," Alaa Youssef said.

He added that Sisi and Obama also discussed cooperation in various fields, including the fight against terrorism and a restoration of security in Iraq and Libya.

The White House said Obama encouraged Sisi to "invest in the political, economic, and social aspirations of the Egyptian people" during the call.

"President Obama also expressed concern about mass trials, the status of NGOs, and the continued imprisonment of journalists and peaceful activists in Egypt," the statement said.

US Secretary of State John Kerry is expected to submit a report to Congress soon on whether Egypt had met the requirements needed to resume receiving US military and financial aid.

The US has given Egypt $1.3 bn in military aid since the country signed a peace treaty with Israel in 1979, but Washington withheld part of this aid after Morsi's ouster.